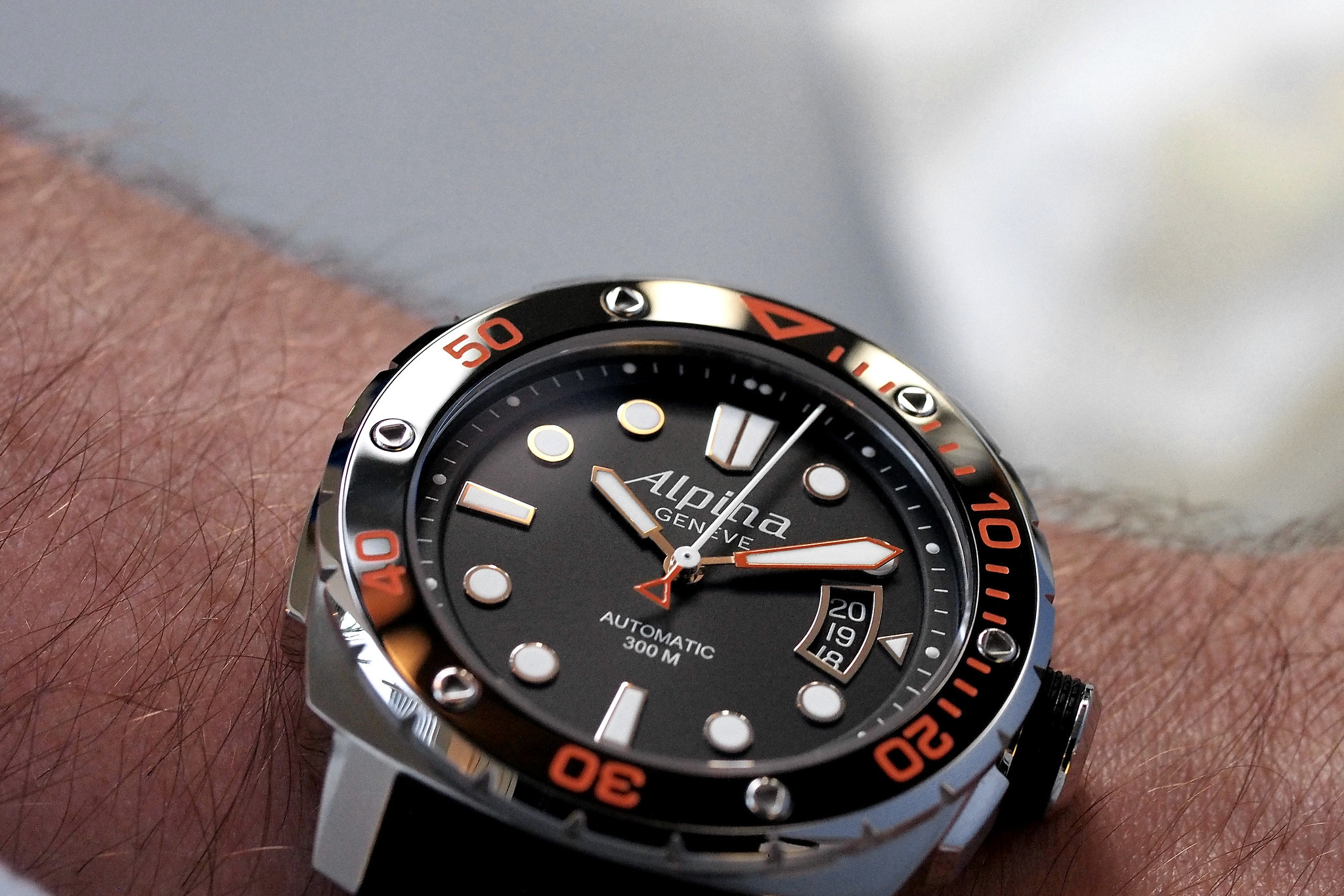 Alpina brand ambassador William Baldwin accompanied the CEO of Alpina and the President of Alpina USA — along with ProfessionalWatches — and a number of other guests of the brand, to the Grand Cayman Islands in October to celebrate the 130th Anniversary of Alpina.

During our trip, we stayed at the Westin Grand Cayman Seven Mile Beach Resort & Spa where we enjoyed perfect 80-degree weather, warm crystal clear water, pristine white sand beaches, and bright shining sun every day.
Upon arrival we met actor Billy Baldwin, attended a cocktail with him where he mingled with guests and gave a speech, ate dinner with him and on the last day we went on a snorkeling excursion together — along with photographers, journalists, retailers, friends of the brand, and even a few lucky guests who had recently bought an Alpina watch.

Billy is an affable person that sincerely cares about getting more people interested in mechanical watches. In talking with him over the course of three days, it is clear he is passionate about his role as a brand ambassador of Alpina. He understands the importance of a quality mechanical watch, and how it can be passed down from generation to generation.

Alpina organized a very memorable event to celebrate their original founding 130 years ago – as you can probably tell from the pictures, the choice of location was amazing.

An Alpina display cases at “the Mansion” watch store

Wristshot of the Alpina 130th Anniversary Pilot Chronograph in steel

The view from the Westin 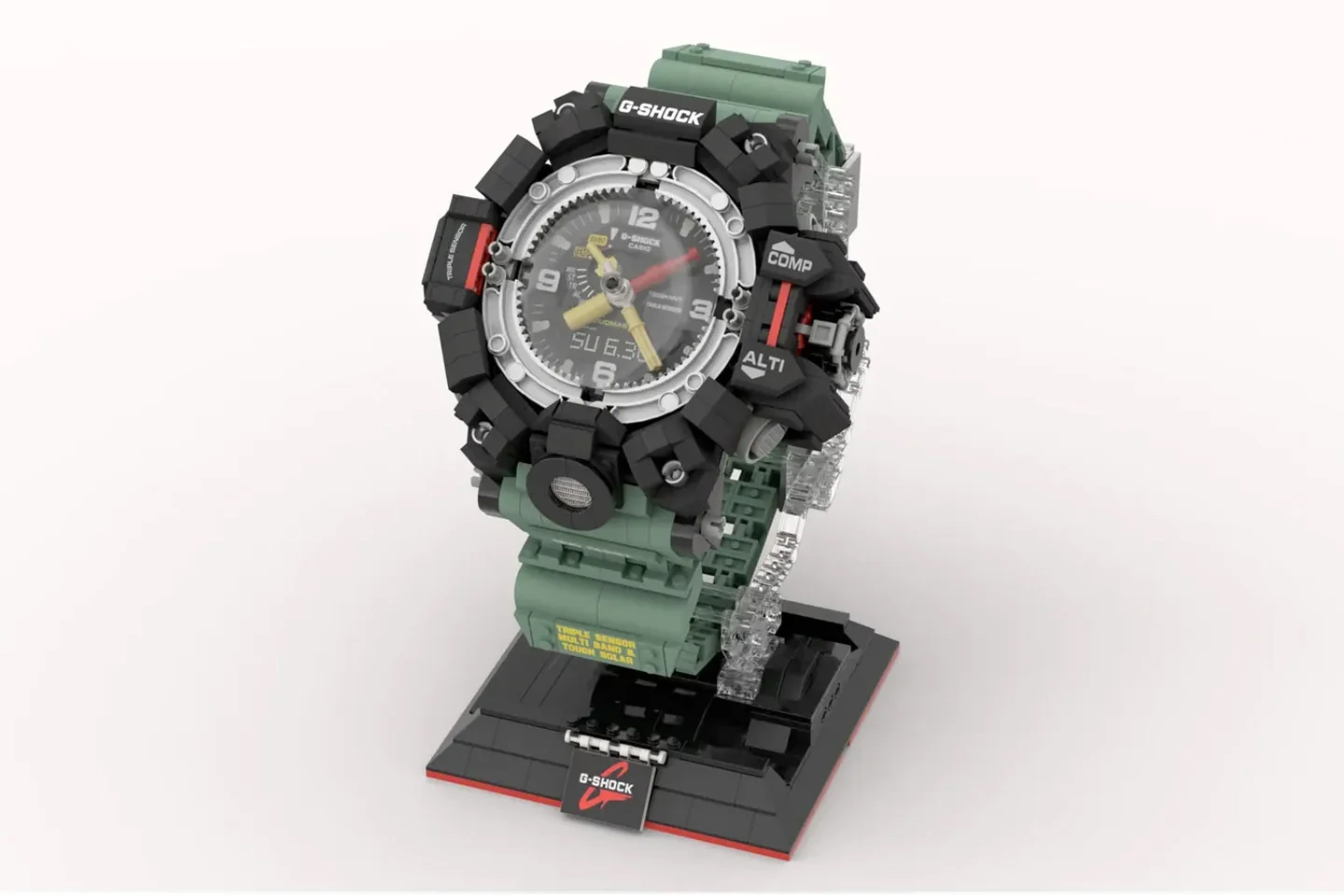 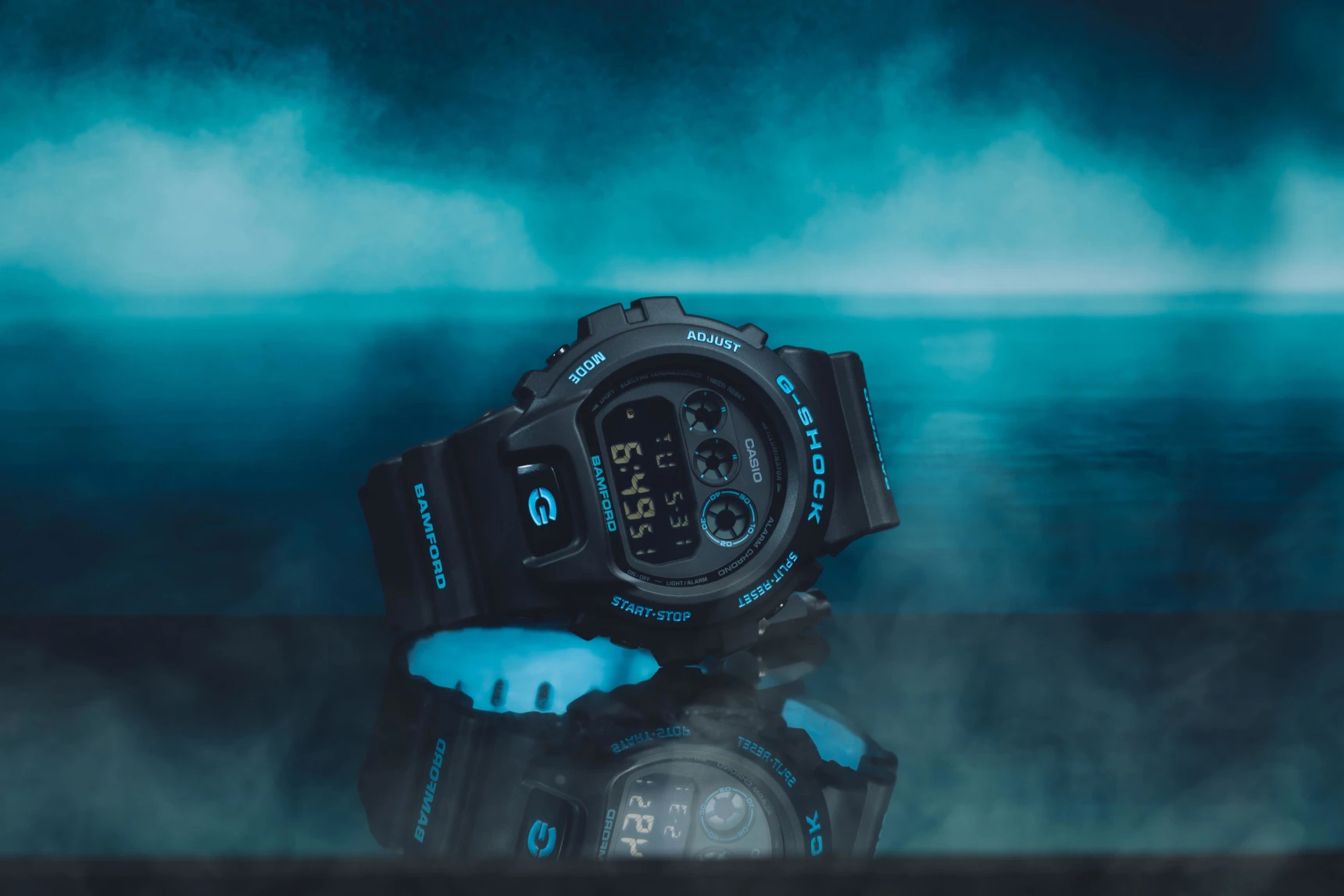 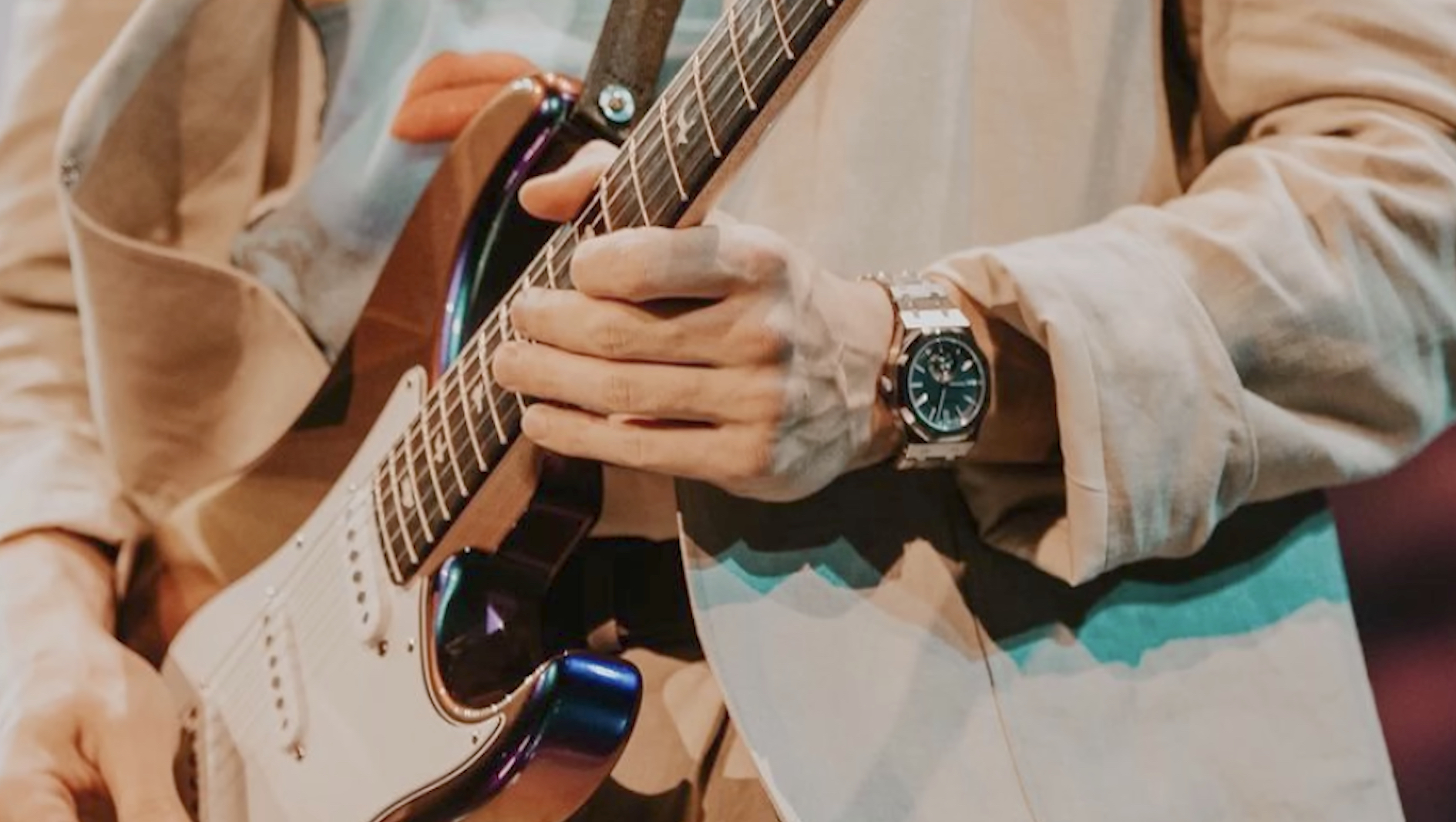