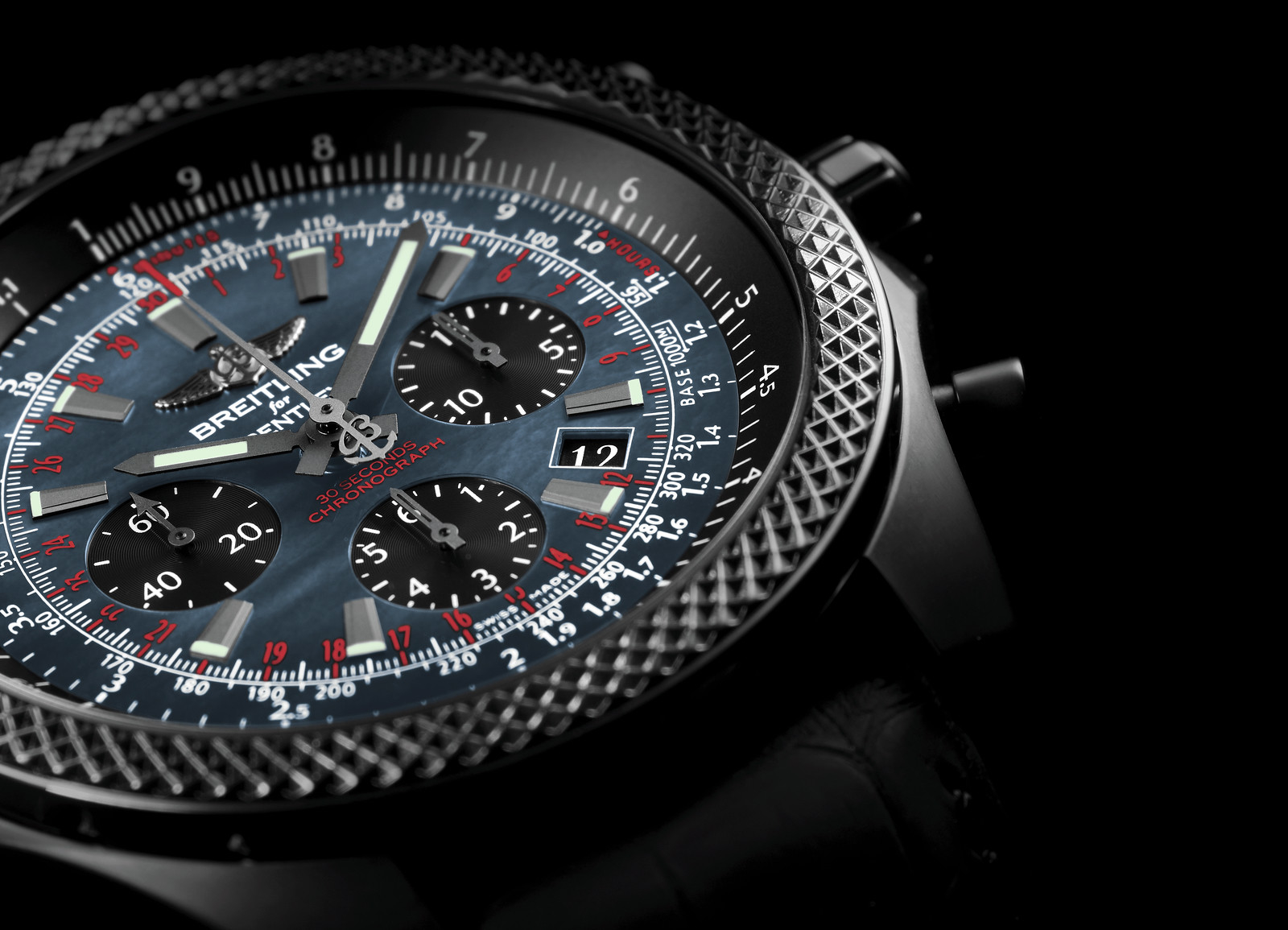 Breitling for Bentley B06 Midnight Carbon

This is the new Breitling Bentley B06 Midnight Carbon, a watch that is technically distinguished technically by its B06 manufacture chronograph inside, and visually by its aggressive oversized 49 mm diameter all black steel case, and an unusual dark blue mother-of-pearl dial.

Underneath the dial is a COSC-certified chronometer movement, as seen in all Breitling watches, however, this is, of course, an in-house manufactured caliber. Most worth noting is the unique “30-second chronograph” configuration that was inspired by a Breitling patent dating back to 1926. It is distinguished by a central chrono hand (red tipped and with a Breitling emblem counterweight), that fully sweeps the dial in 30 seconds, as opposed the typical 60 seconds sweep, thus providing 1/8th of second elapsed time accuracy (as opposed to the more common 1/4th of a second accuracy with many 60-second chronograph indications).

Additionally, there are 15-minute, and 6-hour totalizers, which are also unique, but make sense mathematically when you consider that the chronograph seconds are cut-in-half compared to standard 4Hz (28,800 vph) chronographs (which is exactly what has happened to the other counters).

The movement features 47 jewels and a 70-hour power reserve.

One more horological tidbit, according to Breitling: “The dial also displays another world-exclusive feature of Breitling for Bentley instruments: a “variable tachymeter”, based on a circular slide rule. Used in conjunction with the chronograph, this system serves to measure an average speed whatever the time elapsed, the distance covered or the speed reached. This device ensures considerably superior operation to that of conventional tachymeters which are confined to observations based on times under 60 seconds.”

These additional technological features are interesting, to say the least. Ultimately, though, the look of the timepiece is what will be seen first. The matte black steel case, with a knurled motif bezel inspired by the Bentley radiator and grilles, as seen on past Bentley models. Red and white printer fonts stand out against the dark mother-of-pearl dial.
Water-resistant is 100 meters thanks in part to the screw-locked crown.

On the backside, there is a 360-degree sculpted oscillating weight evoking the shape of a wheel and rim, visible through the sapphire caseback. Issued in a 500-piece limited edition, the Bentley B06 Midnight Carbon is available with a black rubber strap with the Bentley signature or a rubber and crocodile strap. 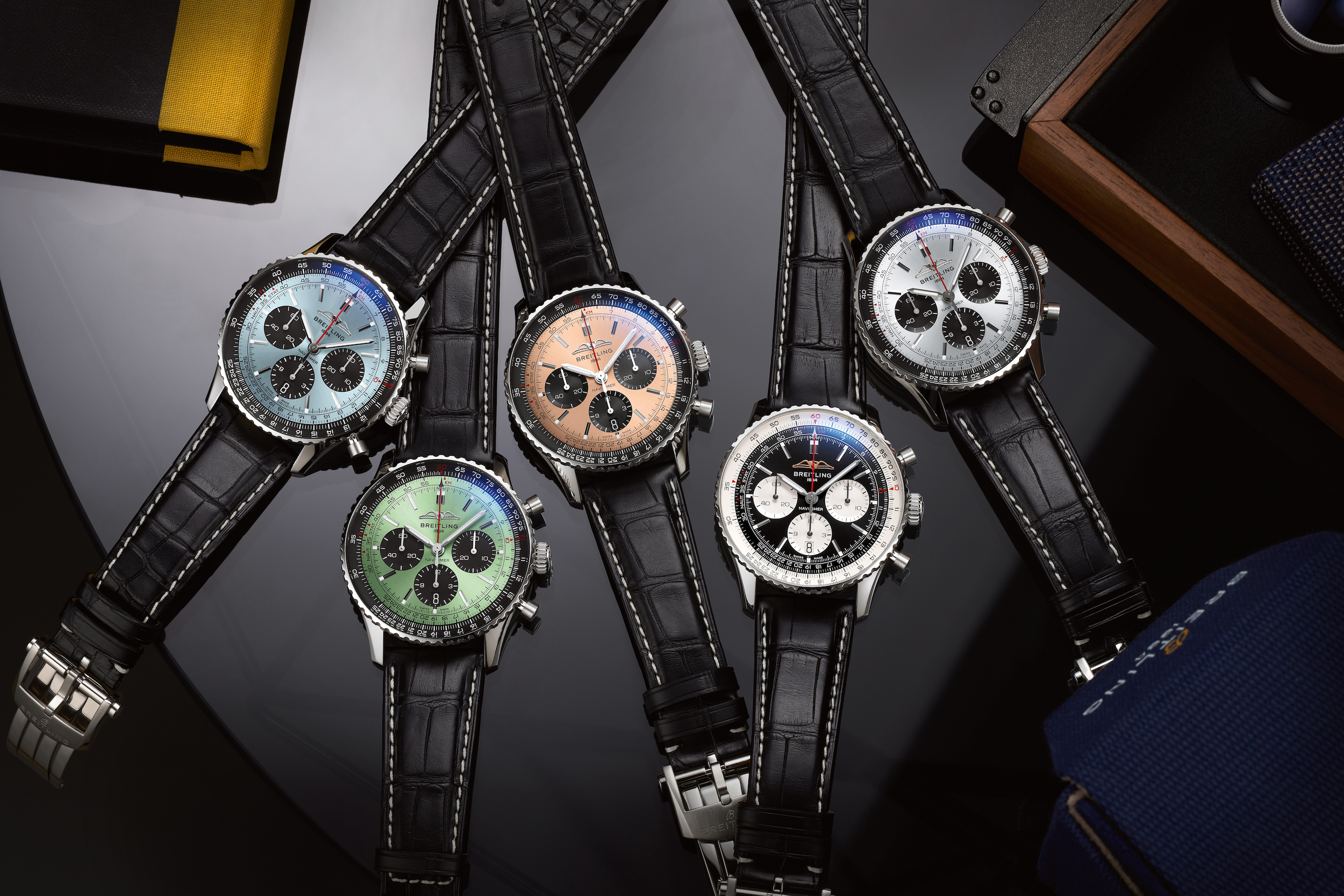 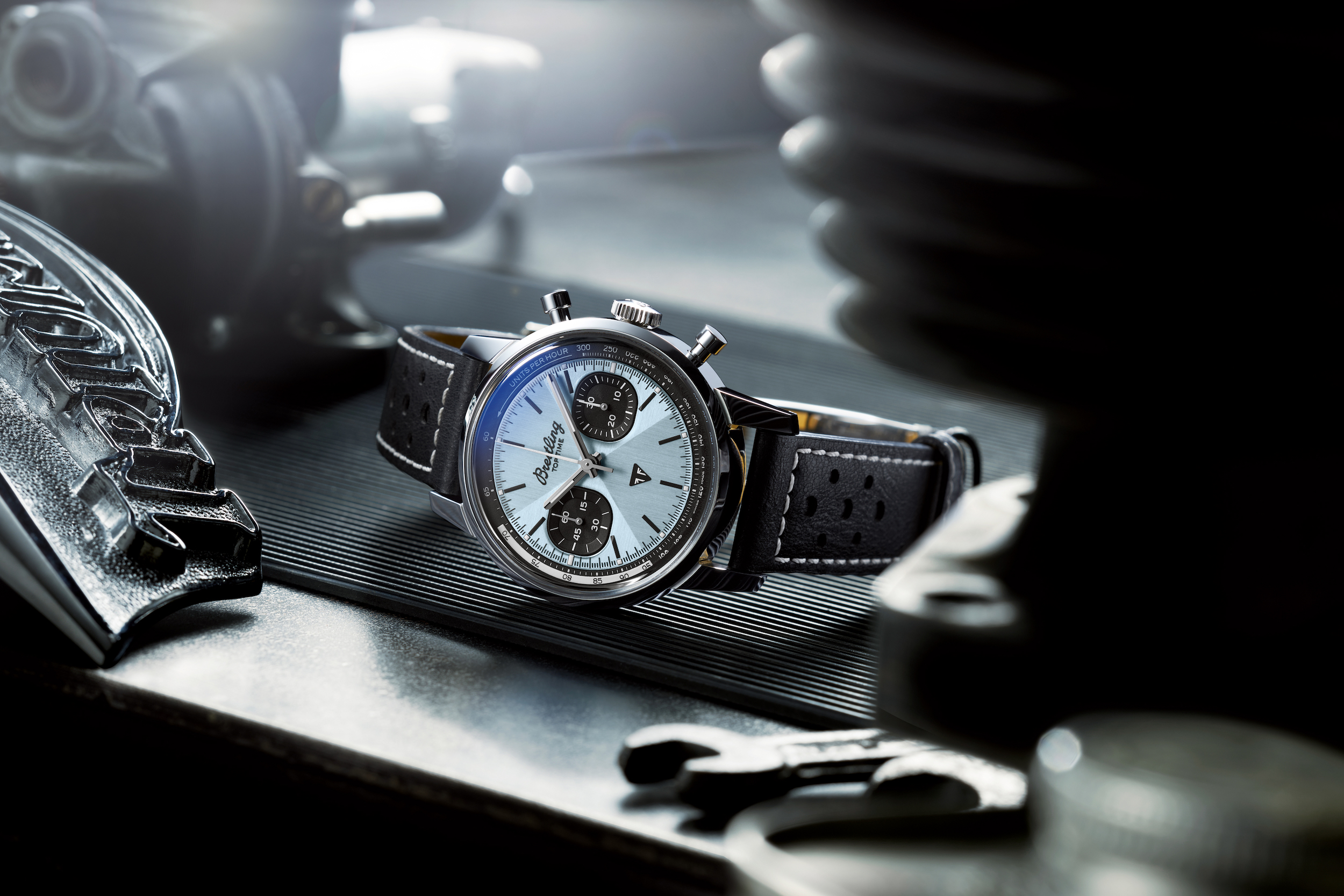 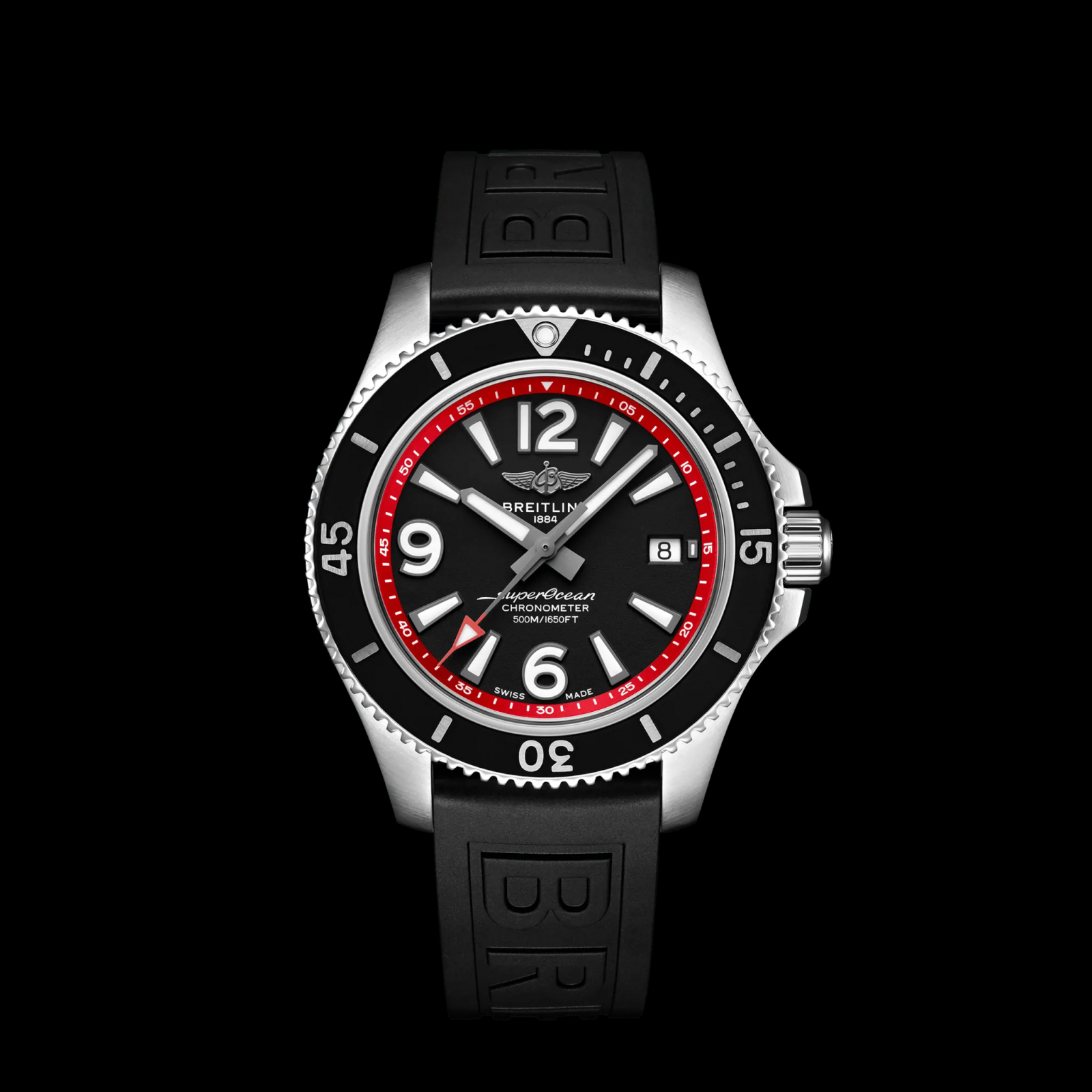