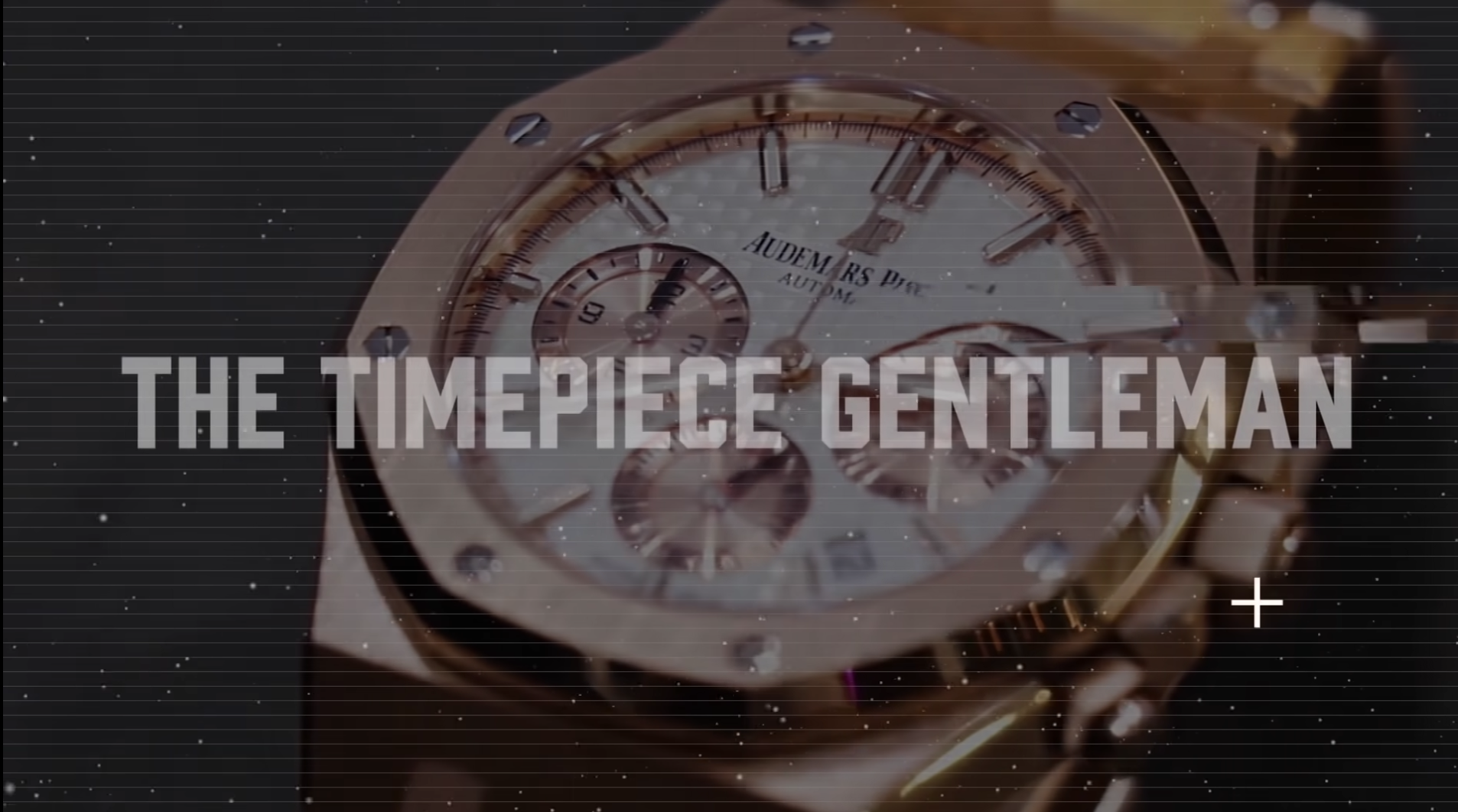 In the latest Timepiece Gentleman video, you hear Anthony Farrer taking a call in the midst of the so-called “scandal” with a caller on the other end who had three watches on consignment with them.

Partway into the call, the person expressed concern for his timepieces given the situation, and in return, Farrer told him he would waive the consignment fees. The caller said he appreciated the gesture and that he would have more timepieces for them to sell in the future.

Farrer saved that client. However, he also showed that in order for TPG to retain existing clients, there will likely be a cost. And not surprisingly, the lack of notification to their consignment customers was one of the biggest areas of concern from commenters. That could have been mitigated by just telling the consignment customers the plan ahead of time.

The charity TPG did this past week (and in the past), is admirable, but nobody seems to care considering the circumstances. And perception is everything. So like the client that will receive thousands in consignment services for free, there’s likely a lot more damage control ahead.

Ultimately, the Timepiece Gentleman’s stunt generated a huge level of attention — but considering the number of negative comments, the ratio of downvotes, and the fact that their latest video is no longer published — it’s clearly not the kind of attention they expected.