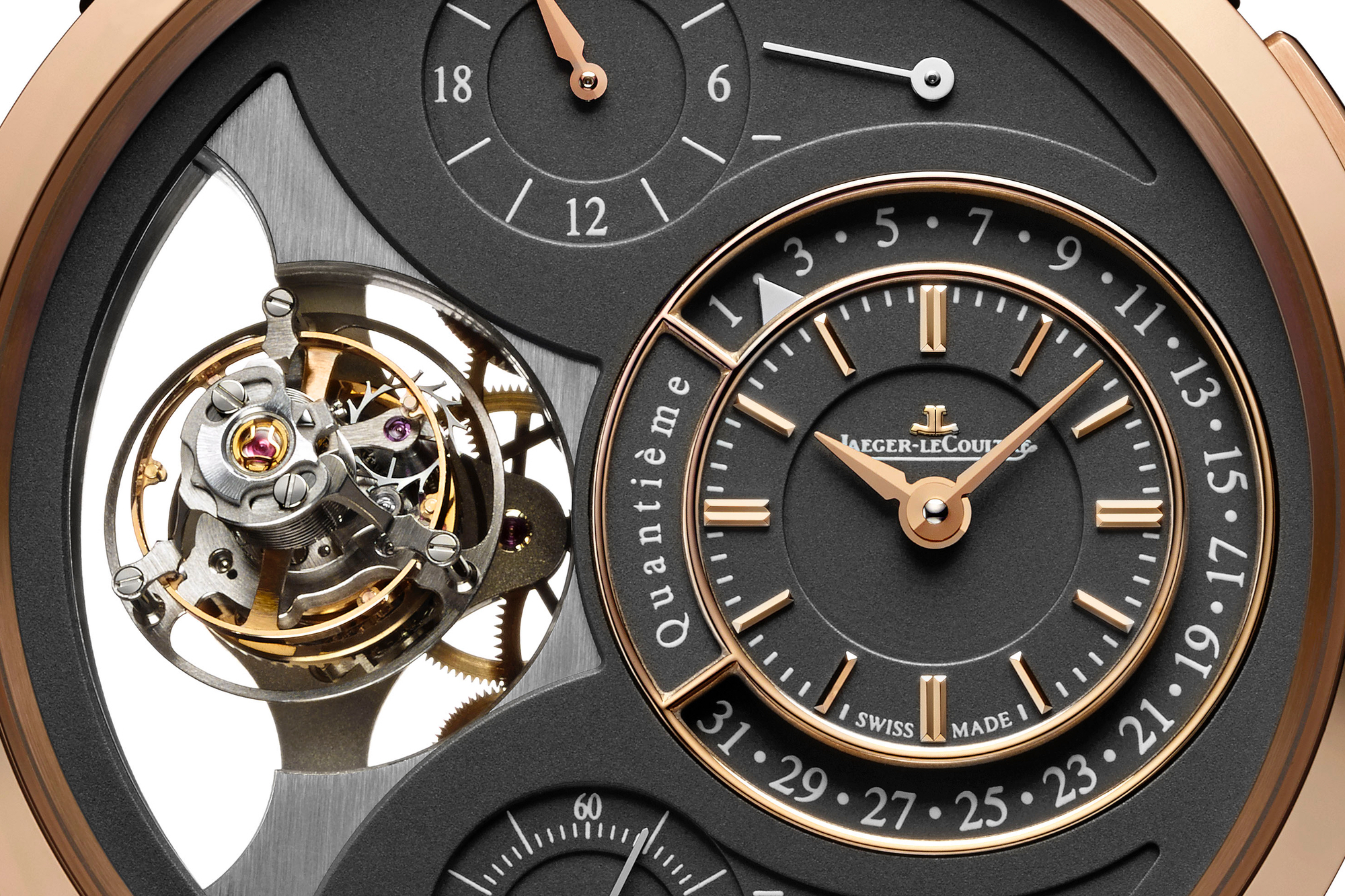 While it should come as no surprise that Swiss watch sales have been heading in the wrong direction, as we editorialized on most recently in July, it appears at least in the short-term, that we are seeing “a shallower downturn.”

According to Bloomberg, 2016 total Swiss watch exports are on track to reach the lowest levels since 1984, which is around the time that the Swatch Group was formed. A time marked by serious competition from quartz watches that almost destroyed the Swiss watch industry, and which is eerily similar to a new threat: smartwatches.

However, contrary to the assertion made in the aforementioned Bloomberg article, a cursory analysis of the November 2016 Swiss export numbers (published on www.FHS.ch) clearly shows that Swiss watch exports have already significantly exceeded the low of 15 million units seen in 1984. Moreover, when the December 2016 numbers come out on January 26, 2017 – the total results will be bolstered even further.

That said, the Swiss watch industry is clearly seeing the most difficult climate is has seen since the peak of the last crisis, which occurred in 2009.

Undoubtedly, even though some watch companies have reported increases in profit and revenue compared to 2015, the overwhelming majority have not. Richemont, whose brands dominate the SIHH show, for instance, have seen huge revenue and profitability declines, and they have reacted with massive inventory buybacks from retailers, as well as far-reaching structural executive management changes.

One major change at Richemont, was the appointment of their most influential CEO, Georges Kern, formerly in charge of IWC, to oversee their entire watch group. So now, the Richemont watch group will operate more as a whole instead of individual overlapping competing brands. This I presume, will help the company better find the point of weaknesses, at a macro level.

Under the leadership of Kern, IWC had already started lowering prices and making more accessible timepieces prior to SIHH 2016. But much of the group did not adapt, and so there are still a lot of complicated five and six-figure watches planned for SIHH, and many in precious metals – even though sales data suggest production should be focused more on accessibly priced watches crafted in steel.

The Swiss watch companies have raised prices over and over – on a yearly basis in many instances – for too long. But that, I strongly believe, has finally come to a halt.

Over the past few years, we have already been seeing less expensive timepieces from many top wristwatch producers and more stainless steel watches. But with a production cycle on a timepiece typically averaging two years, it may be some time before watch companies that are most exposed can fully react.

It is hard to say exactly what industry trends will be reflected at SIHH, based on the previews released so far. One thing is for sure, though, with Kern at the helm of Richemont, and many new executives now in place at top watch companies industry wide – significant change is coming both in regards to what type of watches are produced and how those watches are marketed.