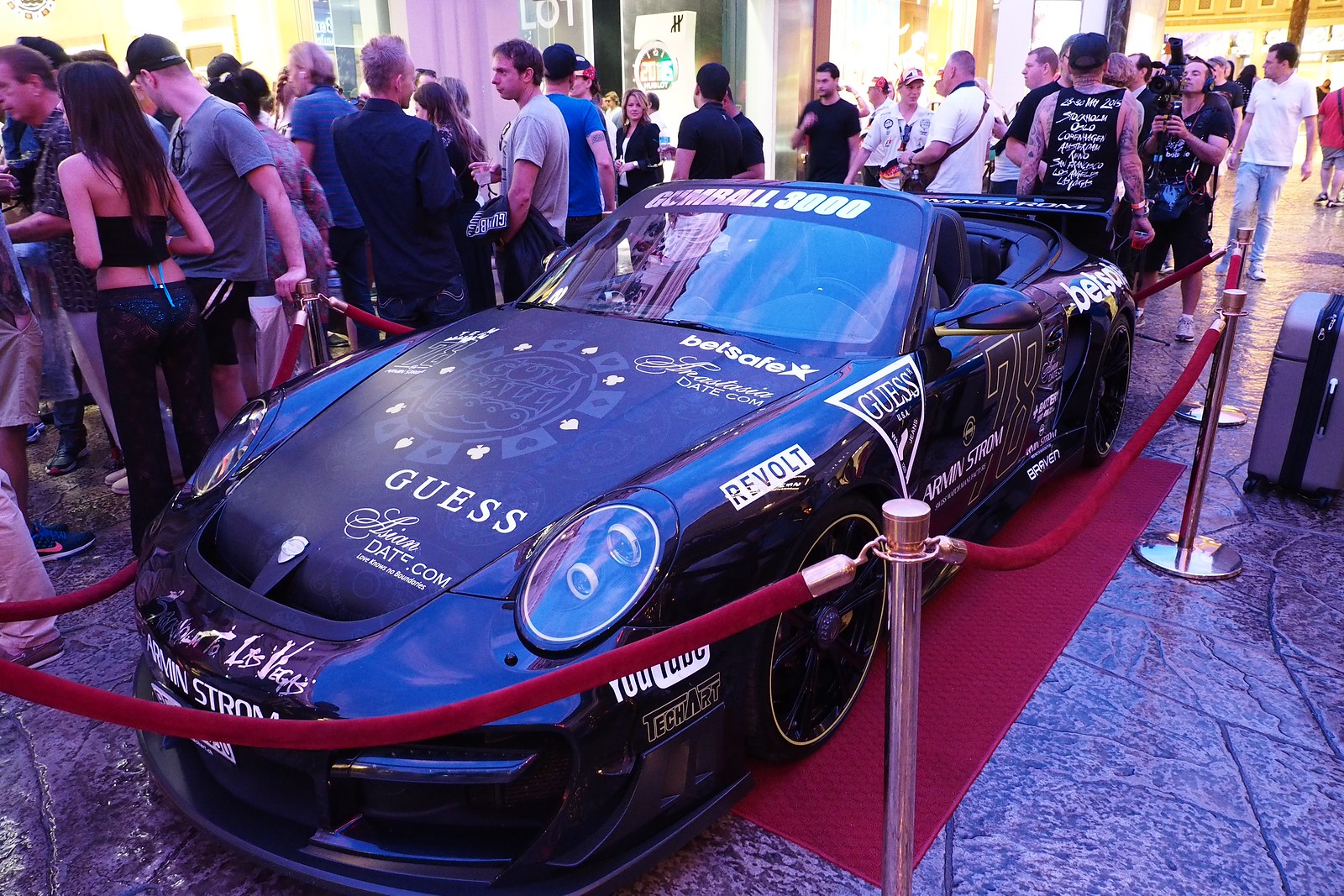 Started in 1999 by Maximillion Cooper and his wife, Julie Brangstrup, the Gumball 3000 is an annual rally that takes place on public roads. It runs approximately 3000 miles across Europe and the United States. This year it started with about 120 cars in Stockholm on May 24th, then to Oslo (May 25th), Copenhagen (May 26th), Amsterdam (May 27th), Reno (May 27th), San Fransisco (May 28th), Los Angeles (May 29th) and culminating in Las Vegas on May 30th.

By the end, less than 40 cars made it to Vegas. Driving on public roads, with two drivers and no pit crew, in a very short period of time, across multiple countries is anything but easy. There are many pitfalls along the way, such as police, engine troubles, logistics issues when flying the cars from Europe to the United States and so on. Ultimately, it is a rockstar-type lifestyle event, a promotional event, and a charity event, and in that regard, it was a success for Gumball and its sponsors, including our friends at Armin Strom.

Learn more about the limited edition timepieces that Armin Strom created for the Gumball 3000. 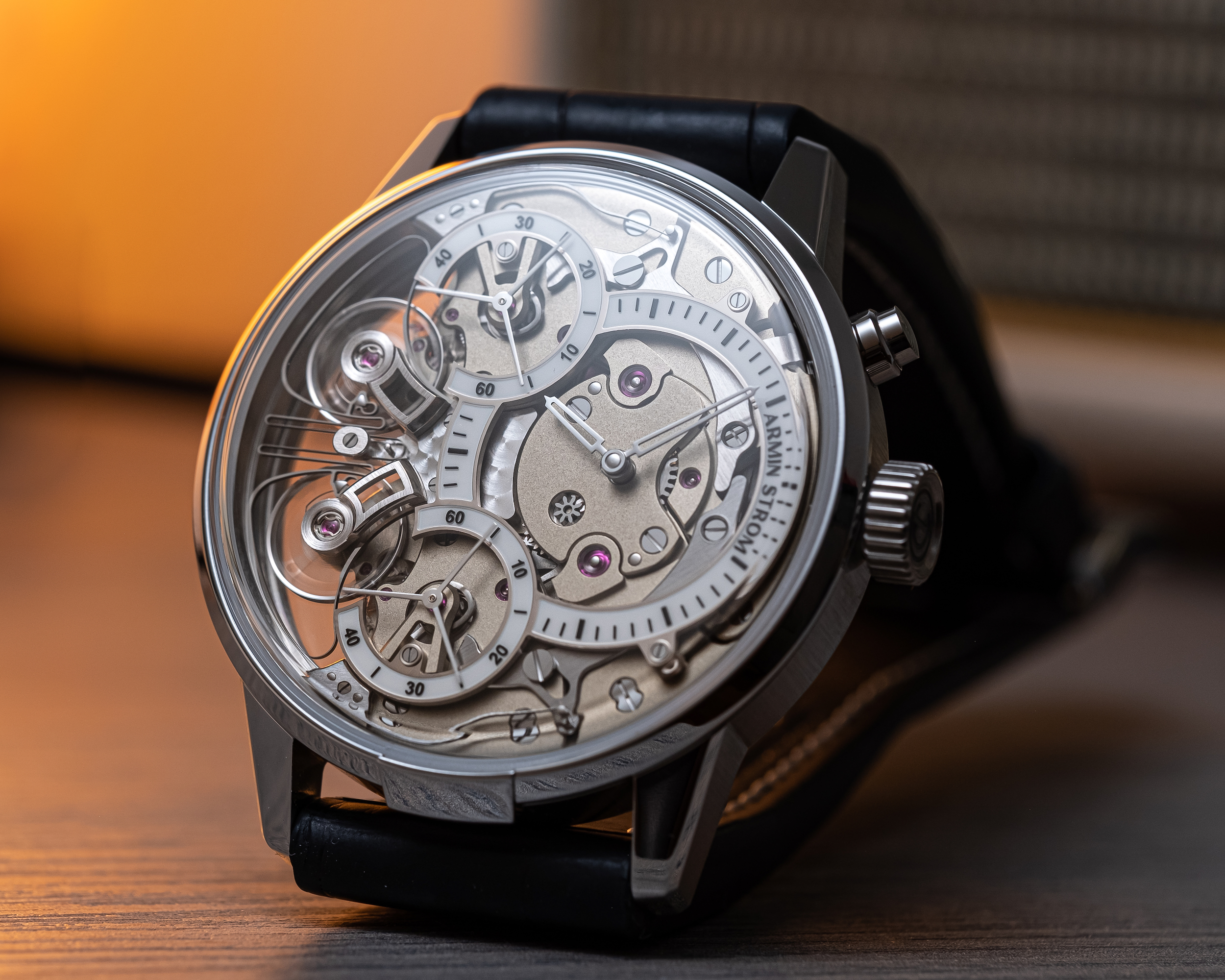 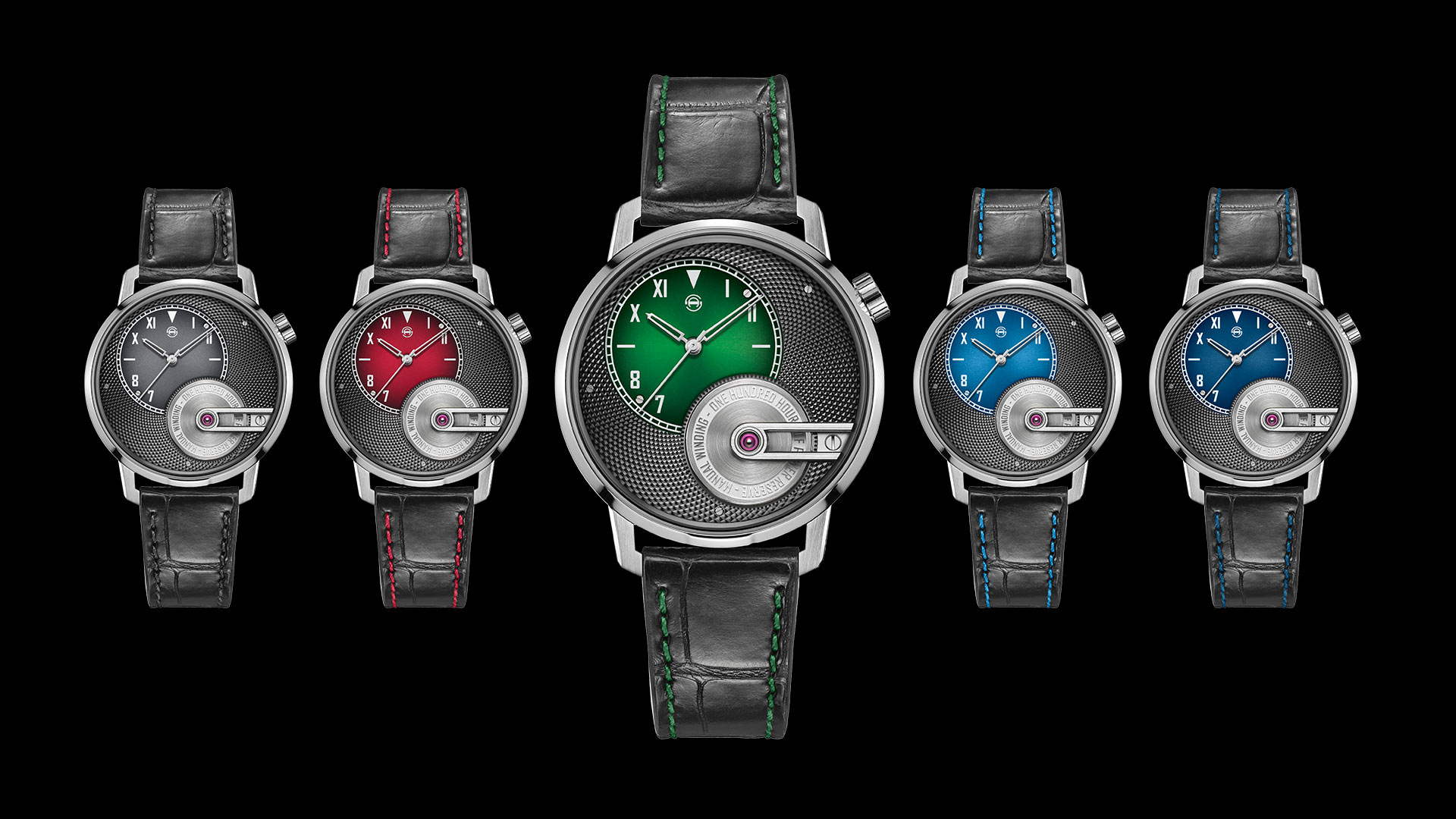