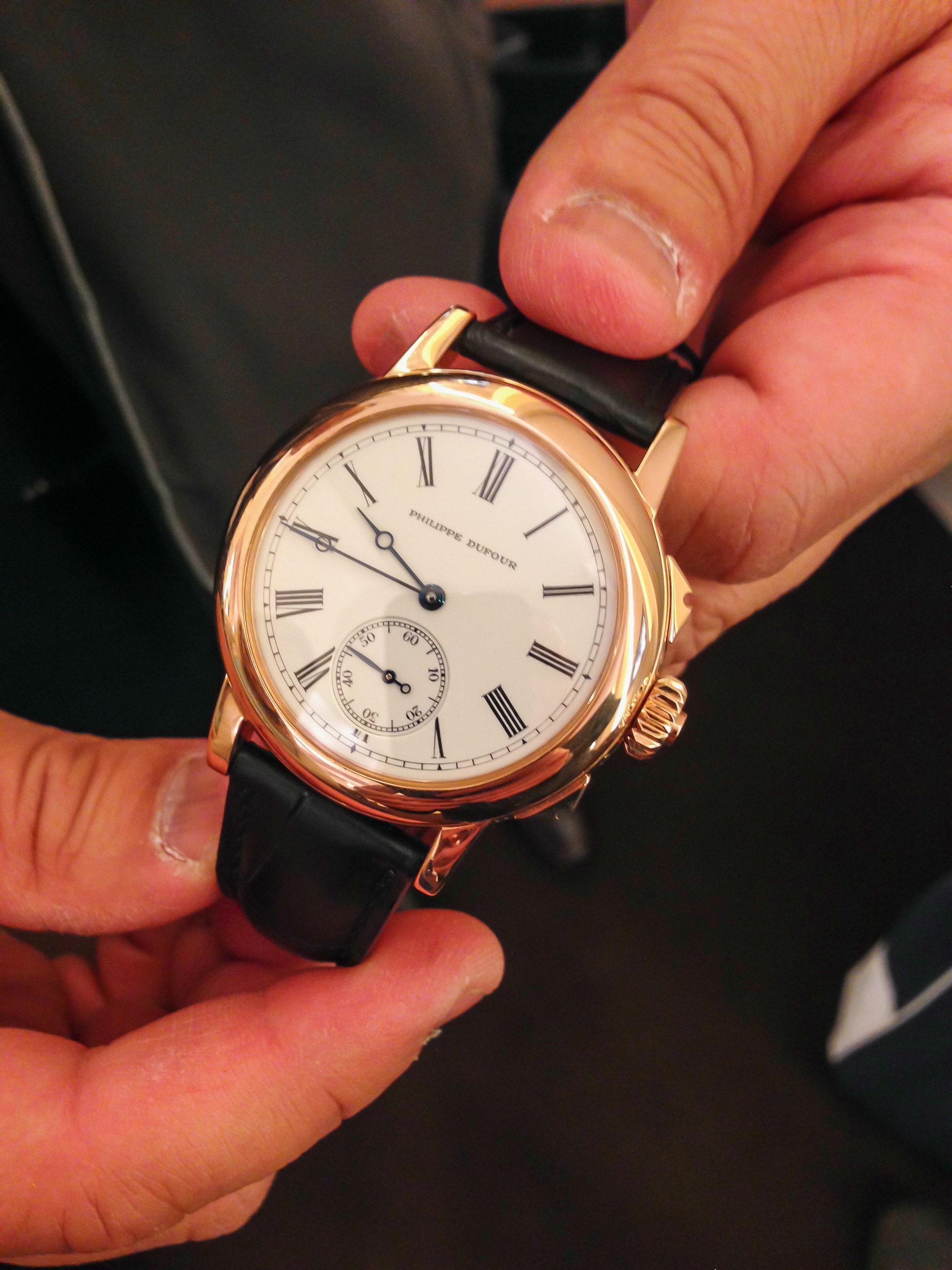 Philippe Dufour is one of the most respected living watchmakers, and his timepieces, which are made the old way, are regarded as works of art.

The production methods require so much of the work to be done by hand that the annual production coming out of Philippe Dufour’s workshop is vastly insufficient relative to demand. This, of course, adds to the appeal and rarity.

Of the four models that Dufour produces, the Grande & Petite Sonnerie is the rarest and most complicated. Not to mention, one sold earlier this year, at A Collected Man, for $7.63 million — setting the bar incredibly high for the Phillips November 2021 Geneva Auction, where the same model came up for sale on November 5th.

During the November watch auction, Phillips also sold an unprecedented number of Phillipe Dufour timepieces, ranging from CHF 325,000 up to CHF 4,749,000 — the most expensive, not surprisingly, was the 1992 18K yellow gold Grande & Petite Sonnerie wristwatch.

The image shown is an 18K pink gold Philippe Dufour Grande & Petite Sonnerie, owned by a private collector and photographed by Professional Watches at SIHH 2015, and has the same 41 mm diameter case, and movement, but instead of yellow gold the one pictured is a pink gold version. The was produced in yellow, pink, and white gold, as well as in platinum. Although, the total production, makes the watch nearly impossible to find one for sale — despite two selling this year already.

While Phillips was not able to achieve what the A Collected Man sale reached, at approximately $5.16 million — they did a pretty good job at maximizing the return on one of the most desirable watch collector timepieces available. Heck, even an empty wooden box produced by Phillipe Dufour sold for CHF 37,800 — which might actually be a record. 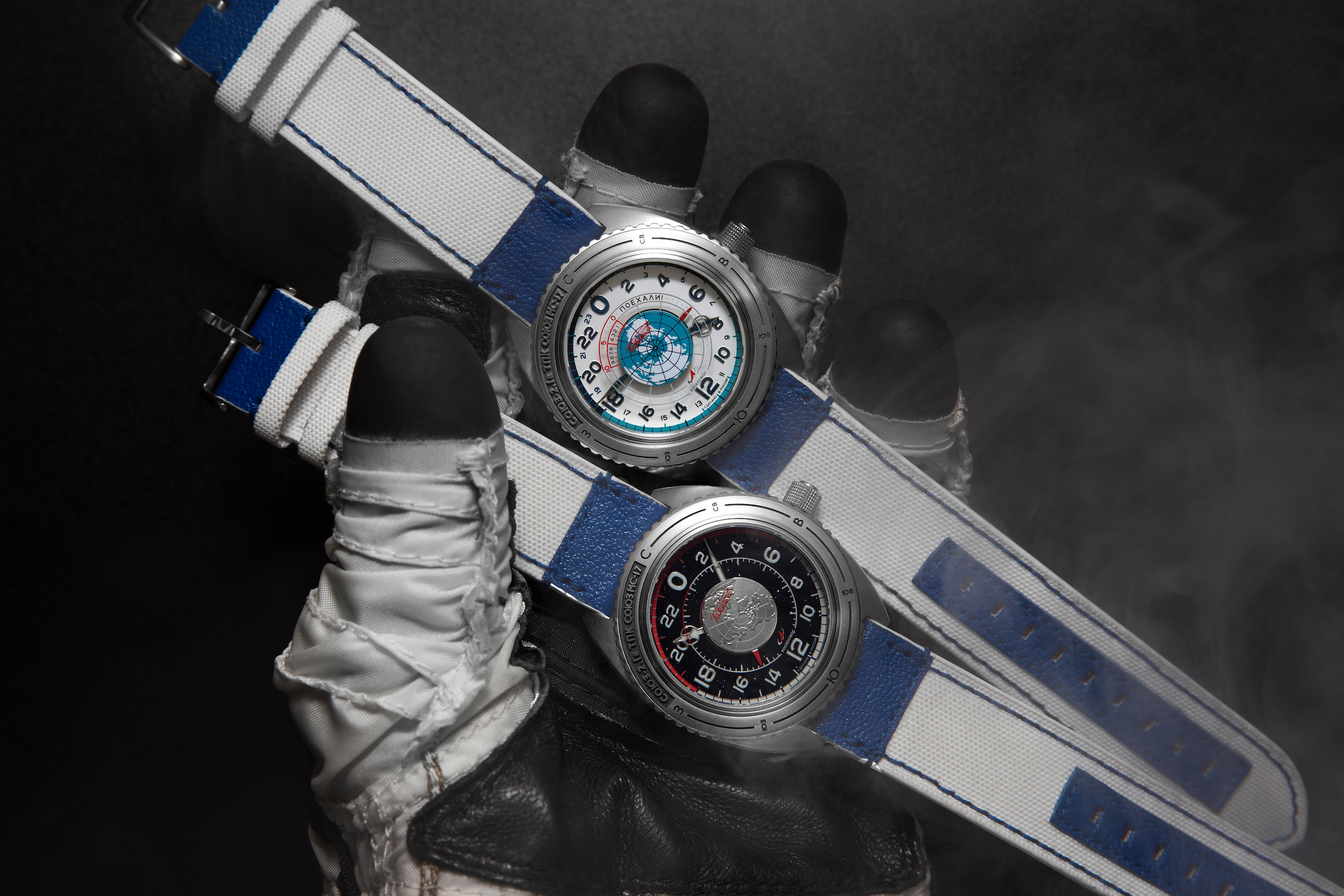 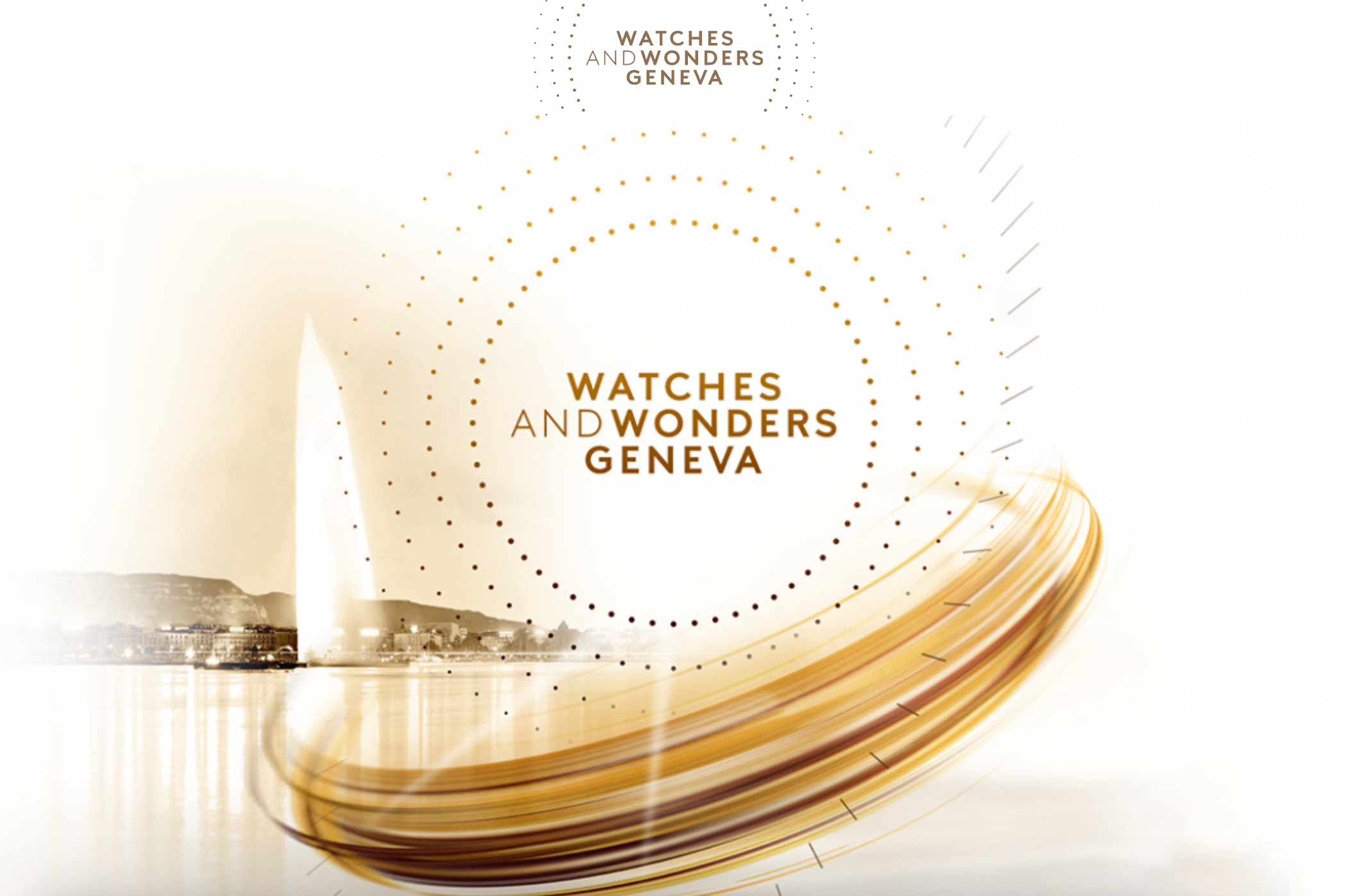