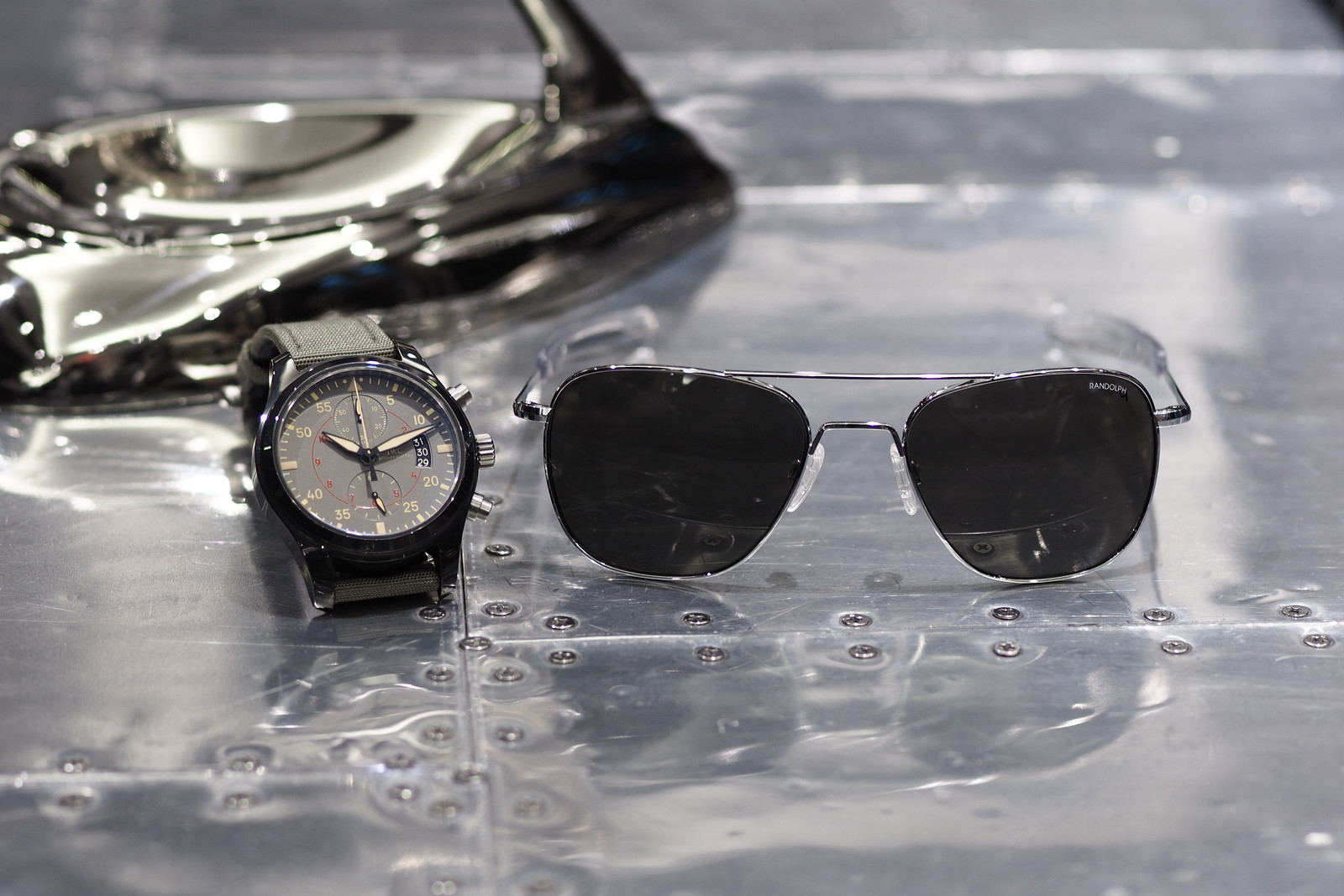 Pilot’s watches are a very popular segment within the professional watches category. The Rolex GMT Master, which was launched in 1954, was the first watch that could simultaneously show two time zones. It was produced in collaboration with Pan Am Airways and is probably the wristwatch that is most widely associated with aviation. However, it is the “B-uhr” Pilot wristwatch, first produced in the 1940s, during WWII, which is considered to be the original Pilot’s watch.

It is believed that in the 1940s, A. Lange & Sohne, a principal supplier of the time, could not deliver enough watches to supply German combat pilots. So, the German government demanded five manufacturers to build B-uhr (“Beobachtungs-uhr” or “Pilot”) watches which were both anti-magnetic and able to be chronometer certified. The five companies that produced the original pilot watches are IWC, A. Lange & Söhne, Laco, Wempe and Stowa.

Today, we have paired an assortment of IWC Pilot watches, including their modern version of the original B-uhr style Pilot watch, with another wildly popular and closely related product: Aviation sunglasses. And while most people associate Ray-Ban with aviation sunglasses, we instead choose a US manufacturer. And with good reason.

Randolph Engineering, is an American optical manufacturing company, which was founded in Randolph, MA in 1972, by Jan Waszkiewicz and Stanley Zaleski. They first started manufacturing Mil-spec sunglasses for the United States Air Force as a subcontractor in 1978. American Optical produced the original mil-spec aviator glasses, but both companies eventually supplied the military.

By 1982, the United States Air Force contracted Randolph to produce the HGU-4/P (MIL-S-25948) Aviator Sunglass directly. At this point, they became the prime US military contractor of sunglasses.

In the late 1980s, Randolph expanded into the commercial sunglass market after civilians learned about the quality of its sunglasses and prescription frames through military channels.

In 1990, for Operation “Desert Storm,” the Department of Defense contracted Randolph to produce 70,000 optical inserts annually for the M17 chemical-biological mask. And because the D.O.D. requested an accelerated delivery of optical inserts, Randolph postponed its commercial program, working 24 hours a day, 7 days a week to meet wartime demand. Randolph delivered 200,000 units before the conclusion of Desert Storm. Following Desert Storm, an Air Force Colonel personally visited the Randolph factory to thank its employees for the patriotic and timely support of the Armed Forces. A Certificate of Appreciation was presented to the Chairman of Randolph Engineering.

Fast forward to 2000, and Randolph was awarded their first contract for the Frame of Choice (FOC) spectacle program which provides soldiers with an alternative to current standard-issue military spectacles for Army, Air Force, Navy, Marines, Coast Guard, and NASA.

Today, Randolph currently supplies the HGU-4/P (MIL-S-25948) to the US Army and Navy and allied Air Forces worldwide and maintains the “Frame of Choice” contract.

We tested the Randolph HGU4/P Aviators with 55 mm bright chrome frames with flash gray lenses. They are also available in larger and smaller, 58 mm and 52 mm sizes. The frames can be ordered in four other finishes including matt chrome, matte black, gunmetal and 23K gold plated. And additional lens choices include gray polarized, gray and AGX.

The frames, which are designed to fit securely underneath an airplane helmet, are very robust in comparison to most aviators I have tried, and the fit and finish are superb. The lenses are made of highly durable mineral glass unless otherwise specified. The frames have a lifetime-warranty on solder joints. Most importantly, they have the classy look of Aviators but with the build quality and durability of a much sportier pair of sunglasses. Pick up a pair.

The IWC Big Pilot’s (Ref. 5009), Big Pilot’s Perpetual Calendar Top Gun (Ref. 5029) and Pilot’s Chronograph Top Gun Miramar (Ref. 3880) are shown. Currently, IWC also has thirteen other Pilot watches to choose from. And, if you are in New York City I highly recommend you stop into their flagship boutique at 535 Madison Avenue to check out the full selection. 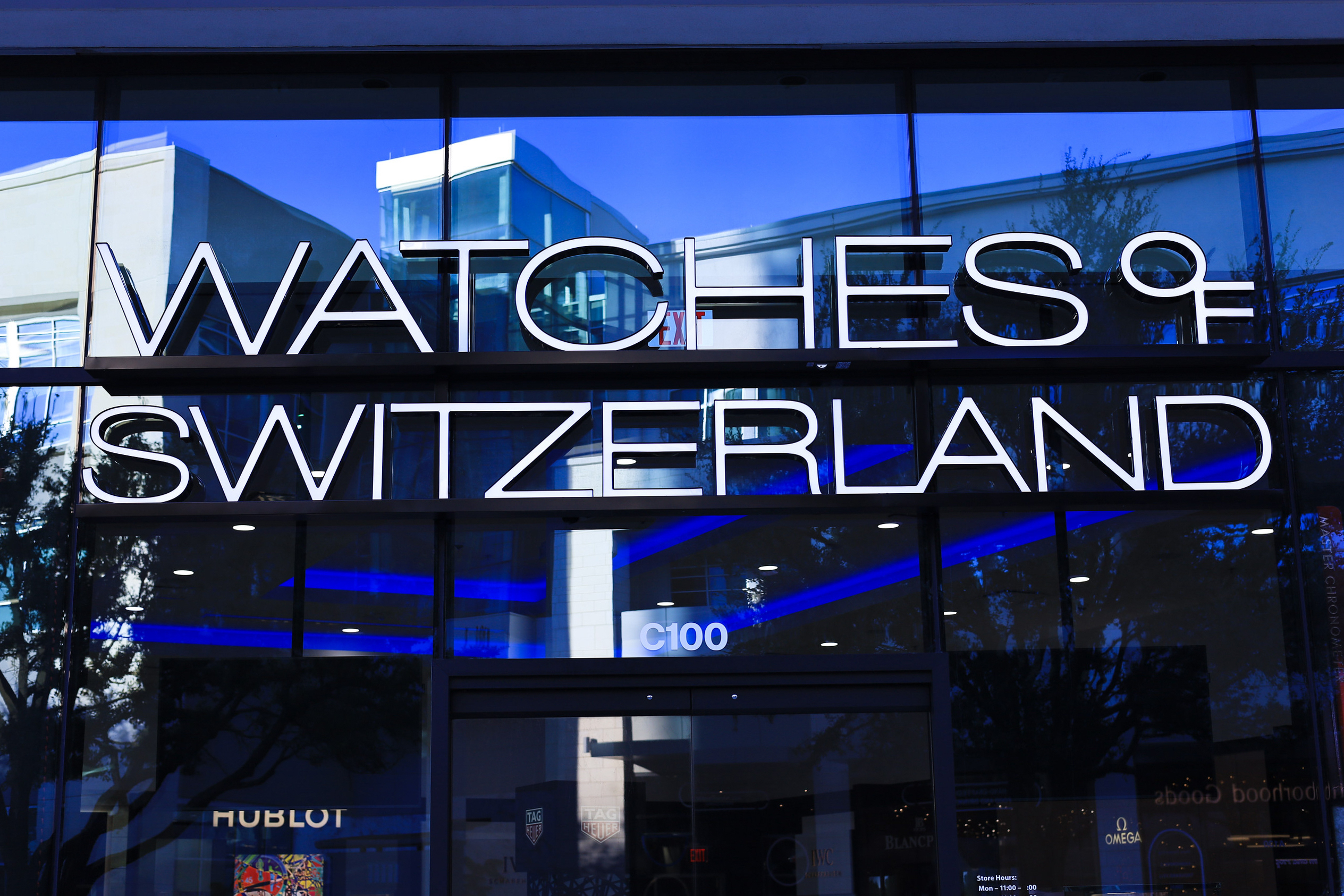 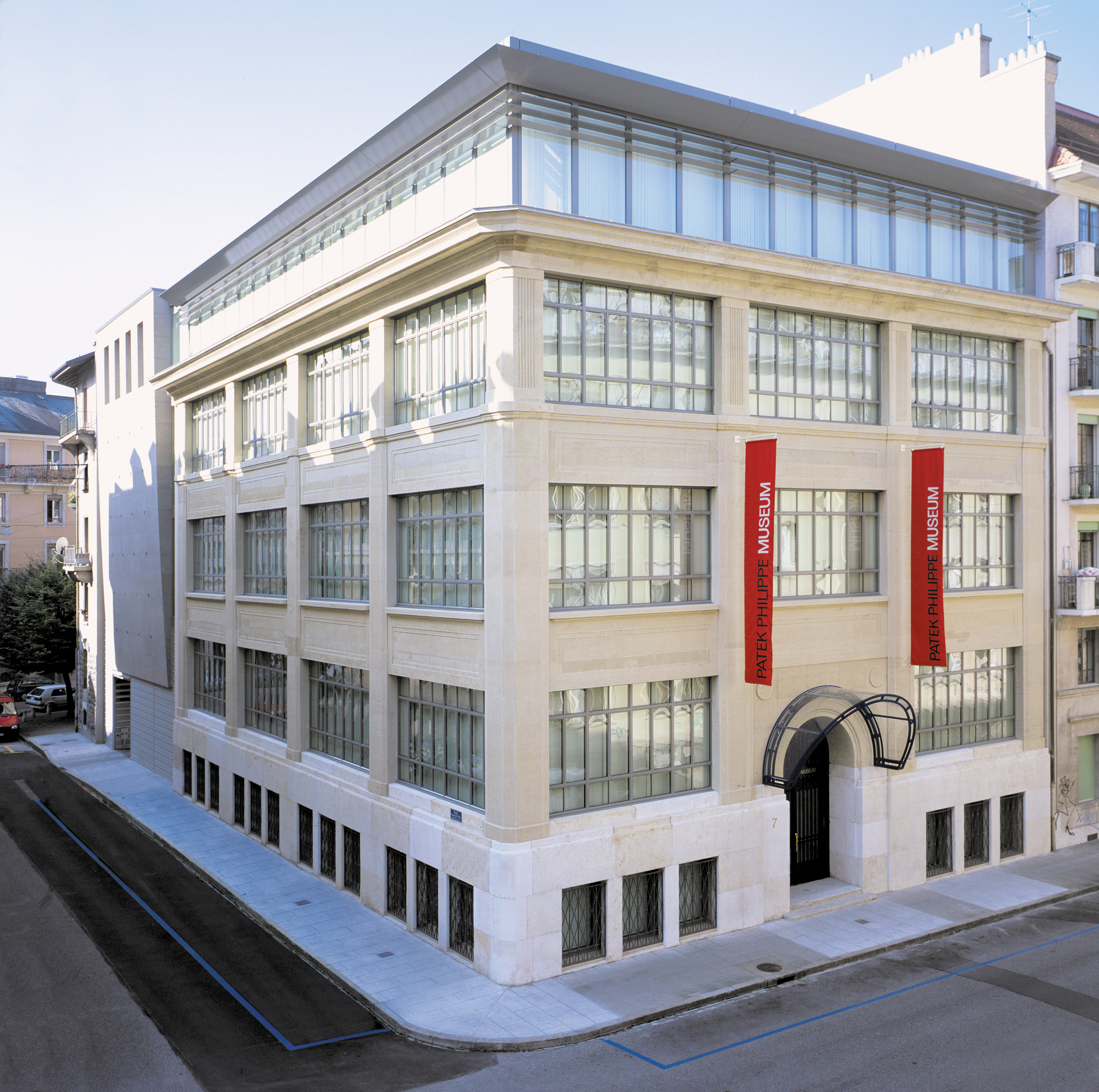