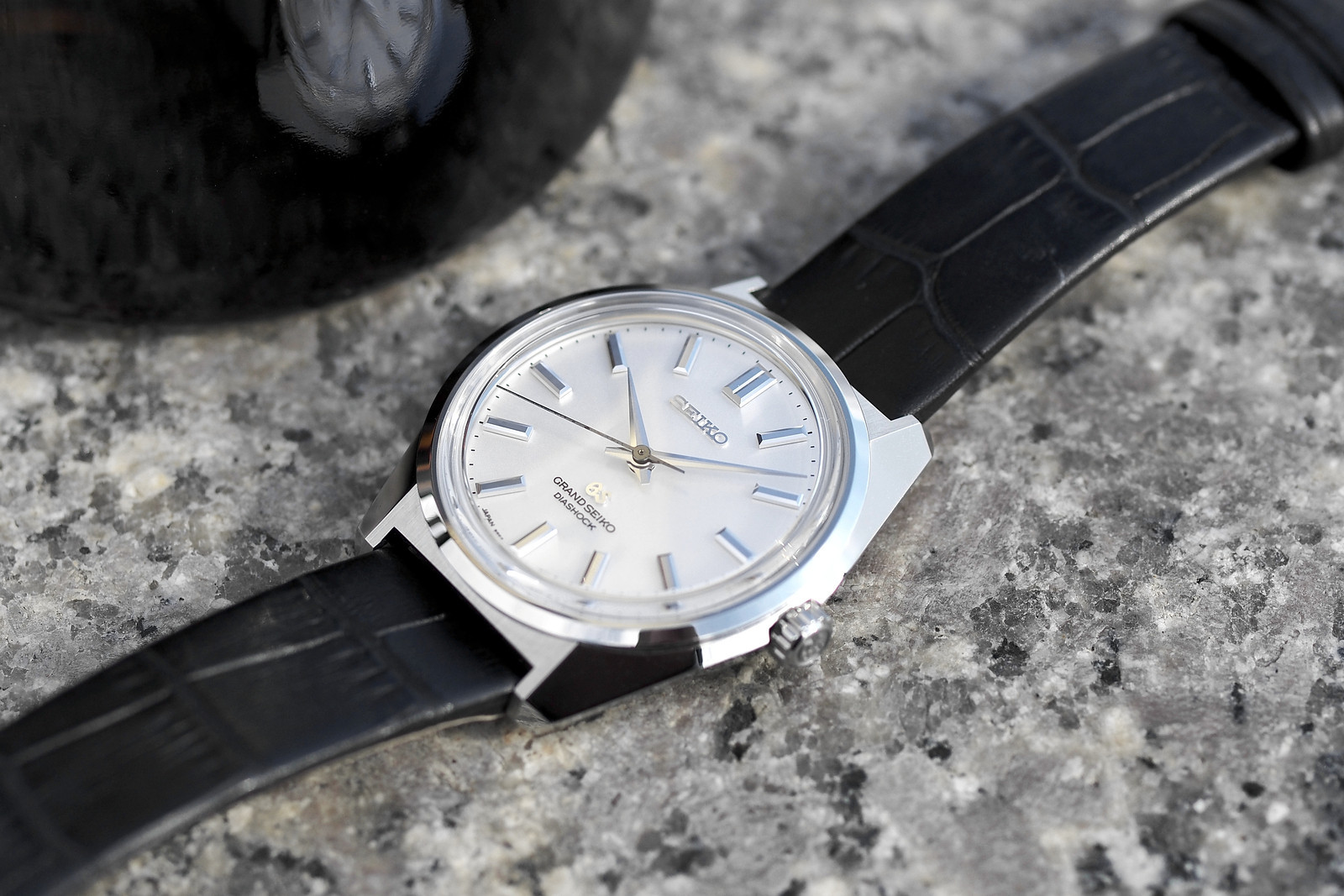 We took two of Japan’s finest products, a Grand Seiko wristwatch and a bottle of Yamazaki single-malt whisky, and did a photo shoot at Carl Schurz Park.

In 2014, Victorinox created their most durable watch ever.

We reviewed the Omega Dark Side of the Moon in 2014 and it turned out to be one of our most popular articles of the year.

Rolex introduced a GMT Master II with the coveted Pepsi bezel, and not surprisingly it received a lot of attention.

Newcomer Bomberg has splashed onto the scene with bold, convertible timepieces that can be used as wristwatches, pocket watches or clocks.

We did a short overview of the world’s most famous clock tower, Big Ben.

Tissot introduced a new ultra-light aluminum version of their patented T-T-Touch wristwatch in 2014.

Over the summer we shot the new Cartier diver’s watch alongside a Cartier leather duffle bag.

After being introduced at the beginning of 2014, we tested the innovative new IWC Aquatimer diver’s watch.

The most talked about watch of the year, was of course, Apple’s new watch, which comes out in early 2015.