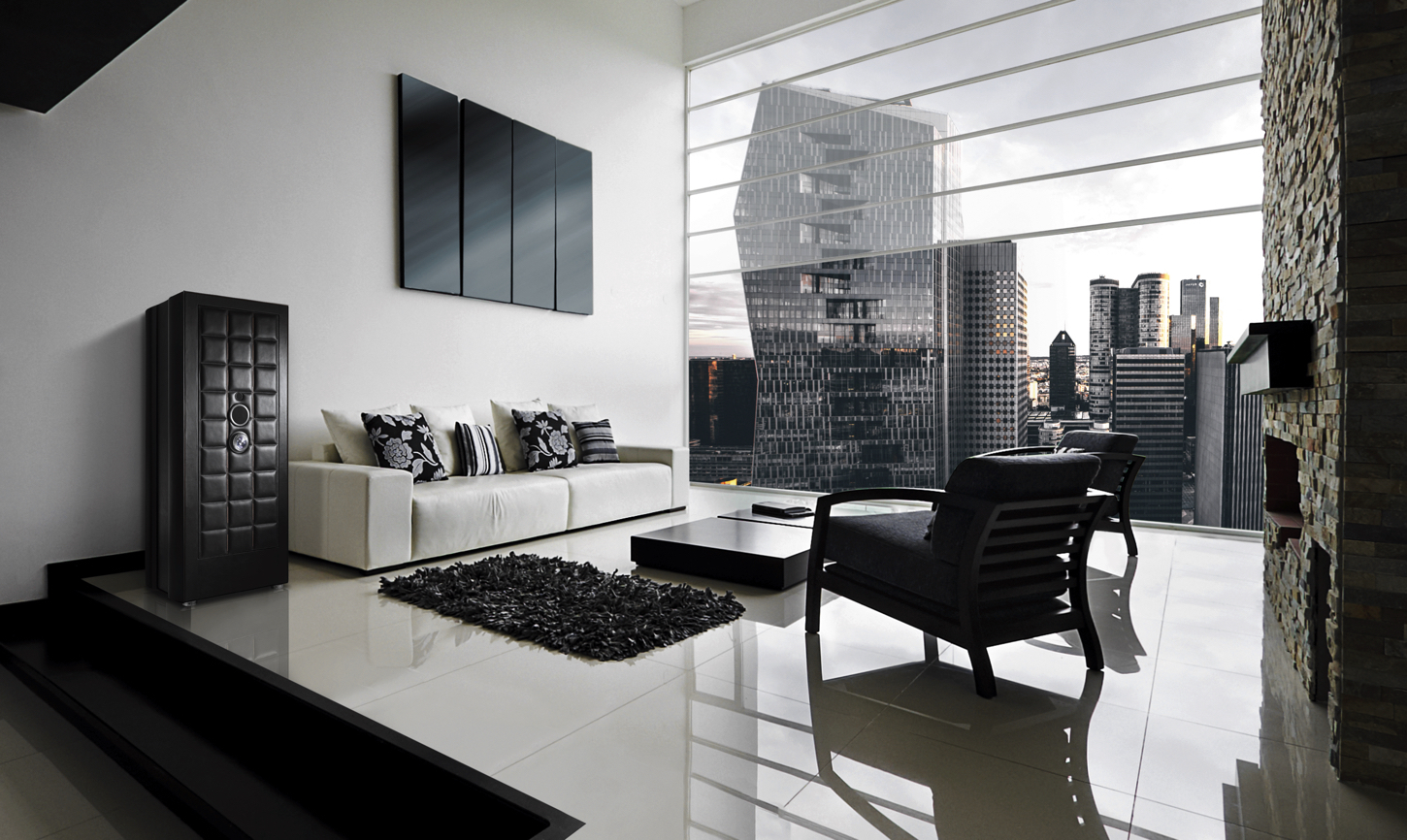 Under the influence of Orion

The Orion safe line introduced a true constellation of bright stars into the BUBEN&ZORWEG safe range, where the Galaxy collection had been already a success story.

Orion is one of the most conspicuous and recognizable constellations in the night sky and, according to Greek mythology, was named after a great hunter that was the son of Poseidon, one of the twelve Olympian deities of the pantheon.

The credo at BUBEN&ZORWEG is that a safe doesn‘t necessarily have to look like a strongbox. True for the Galaxy safe range, the Orion is the latest compelling example of this creative philosophy where shape and materials come together to produce a remarkable creation that enables men to savor and safeguard their most treasured possessions.

The exterior of finest Nappa leather, elegantly stitched and featuring ornamental seams, surrounds state of the art security technology. And it doesn’t just cover small surfaces, but almost the whole safe is dressed with this special Italian leather accentuating its striking inherent design features.A particular eye-catcher in the Orion safe collection is the copper colored seams that highlight the different levels formed by the cushiony layout of the leather over the safes surface. Together with the stainless steel top cover decorated with leather inserts and BUBEN&ZORWEG initials, these fine details further underline the exclusive character of the Orion safe collection.But regardless of these detail full design elements, the Orion, as is usual with BUBEN&ZORWEG, is completely up to date with the most recent technical security standards. The German high-security lock, which is also covered in Italian Nappa leather, protects any precious contents from unauthorized access and falls under the demanding VdS I Security class.

Additionally, the optional BUBEN&ZORWEG alarm and GPS tracking system will add to the overall security of the Orion and permanently inform the owner of its location, while on the inside a whole world of possibilities unfolds, from different drawers to Time Mover® watch winders and state-of-the-art LED lighting with fading technology.

The influence of Orion made itself, particularly palpable during the debut of the new safe line where the numerous orders resulted in its full integration in the current BUBEN&ZORWEG product range.

Available in 4 different sizes and four different colors, the Orion is a joy to behold. A joy that plays it safe and that will appeal to the discerning and fastidious eye of the connoisseur that falls under the influence of Orion.