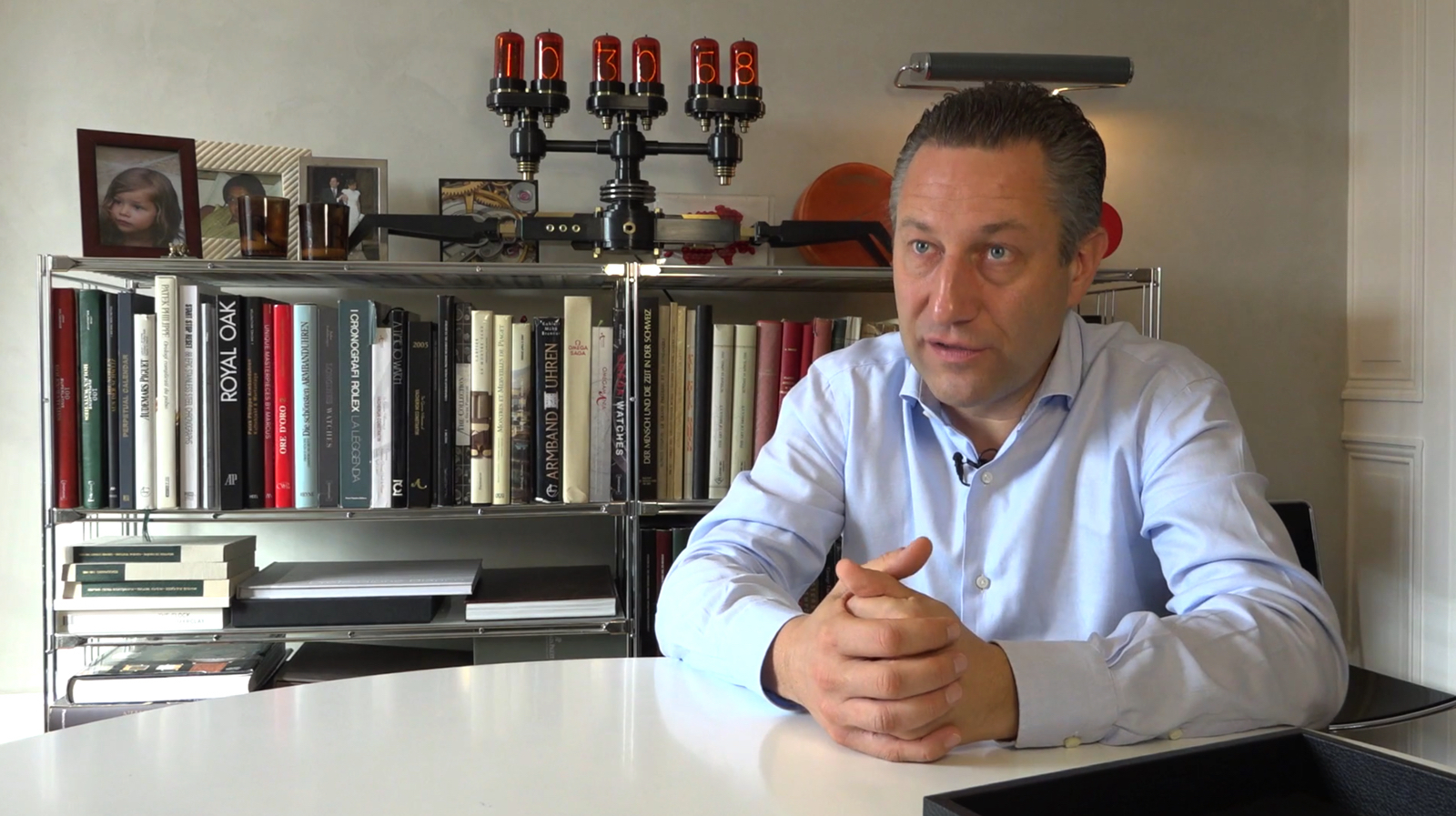 In this video, Phillips Watches auctioneer, Aurel Bacs discusses the highlights of the upcoming Geneva Watch Auction: FOUR, which takes place on November 12th and 13th.

According to Bacs, in 1941, when reference 1518 was launched, it was the most complicated wristwatch in the world – made in series – in the midst of a war. The steel watch was made in 1943 and sold in Hungary in February 1944.

Watch the video to learn the full story behind this amazing piece of horological history, as well as some additional Patek Philippe highlights, including a rare Ref. 565 black dial steel watch with luminous Arabic numerals gifted by the Stern family to the longtime Patek Philippe night watchmen upon retirement in 1963.

You can also read about the Patek Philippe 1518 Trilogy here.