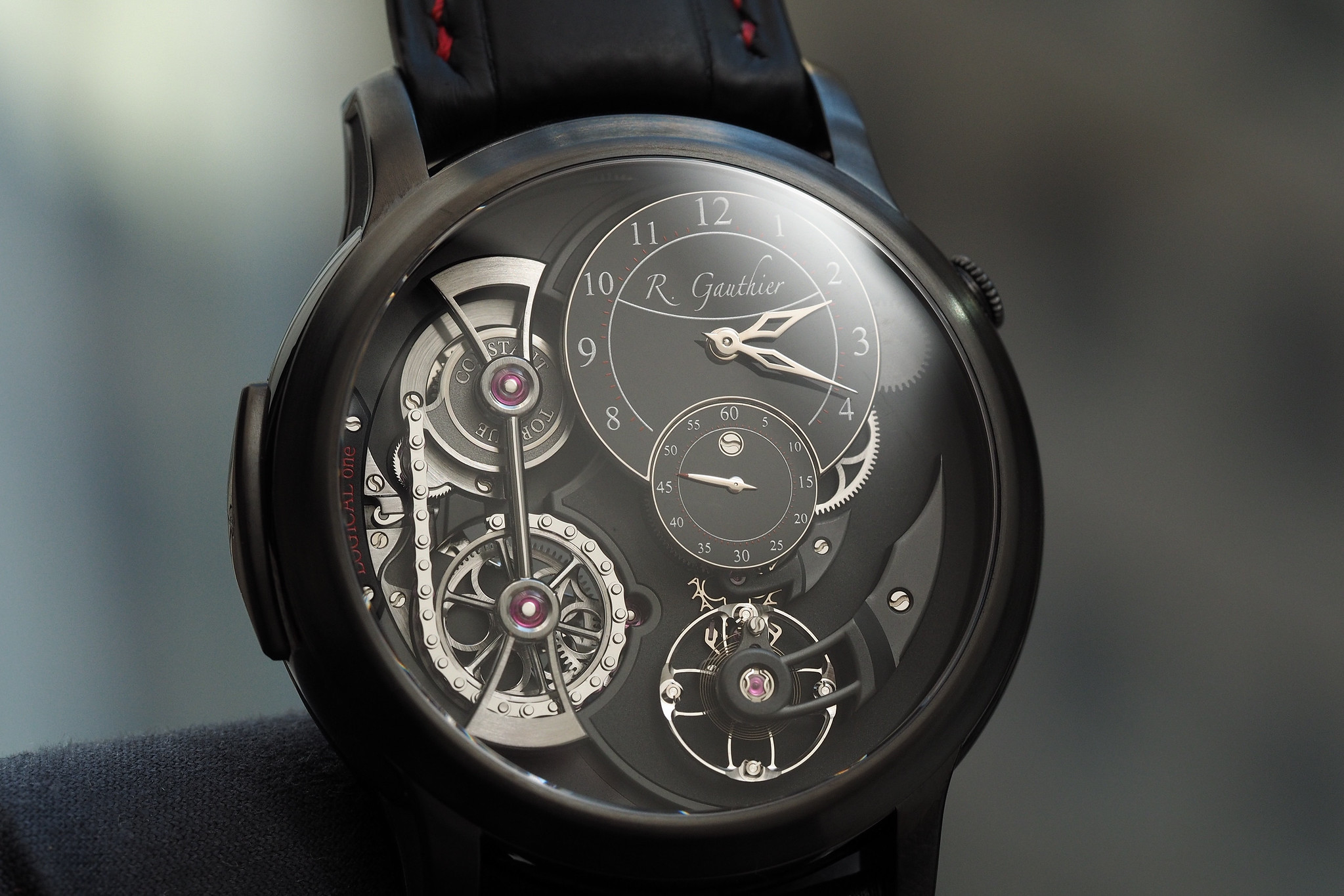 Romain Gauthier, the man behind the eponymously named watch brand, a true manufacture based in the heart of the presigious Swiss watchmaking region known as the Vallée de Joux, explains his award-winning Logical One timepiece for Professional Watches during a recent visit to NYC. Gauthier is the founder and creator of multiple patented horological inventions, including push-button winding on a mechanical watch, which is used in the Logical One. 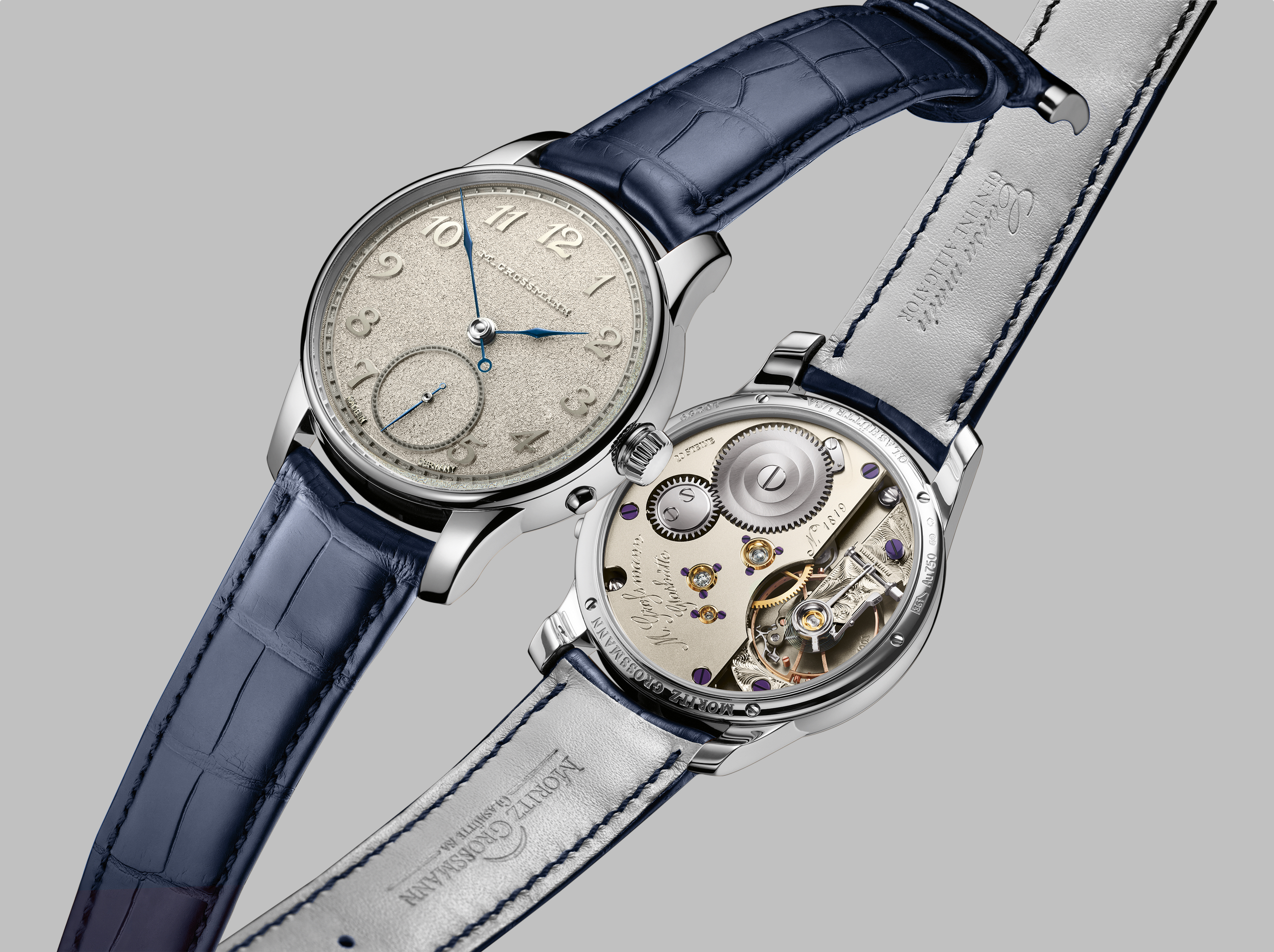 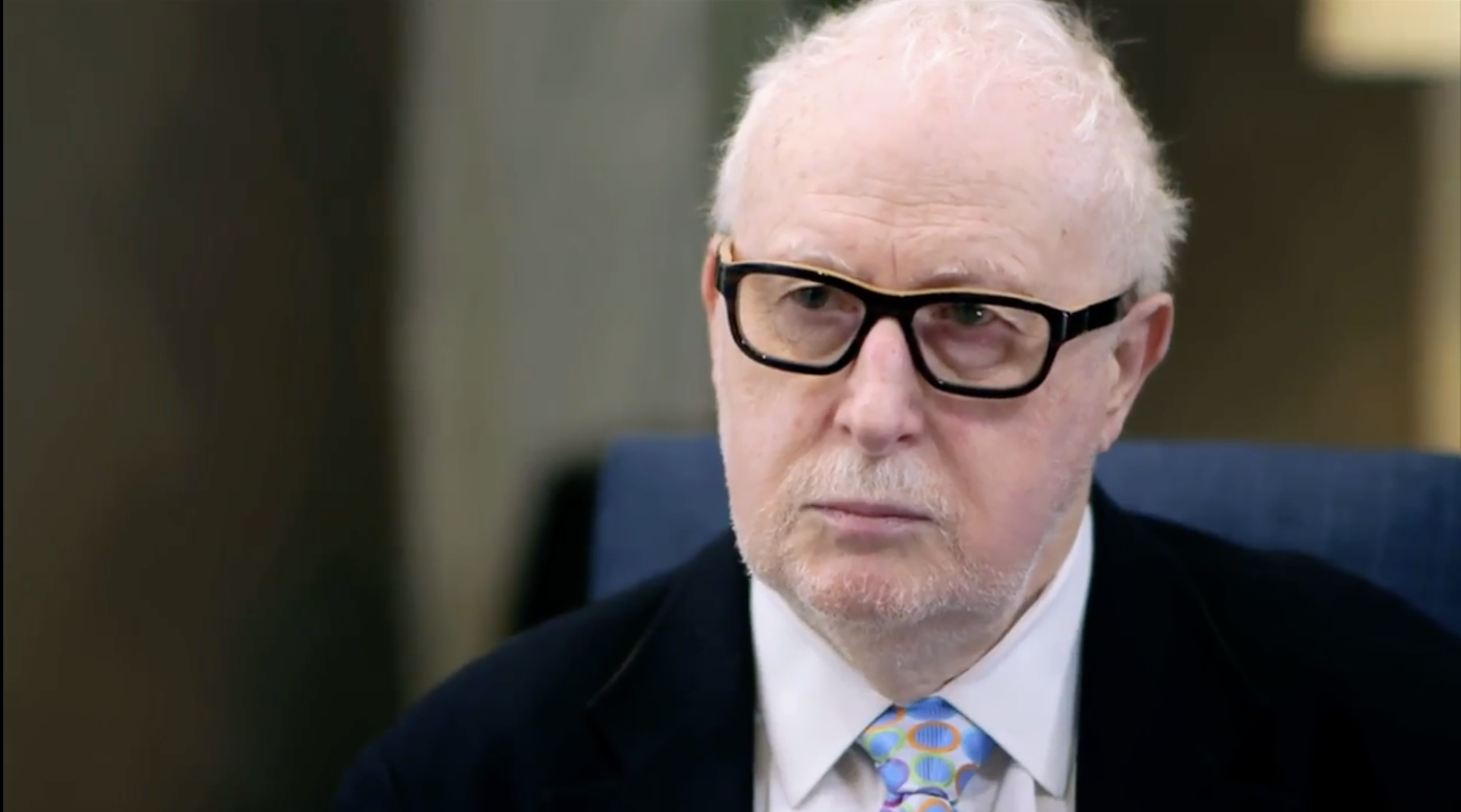