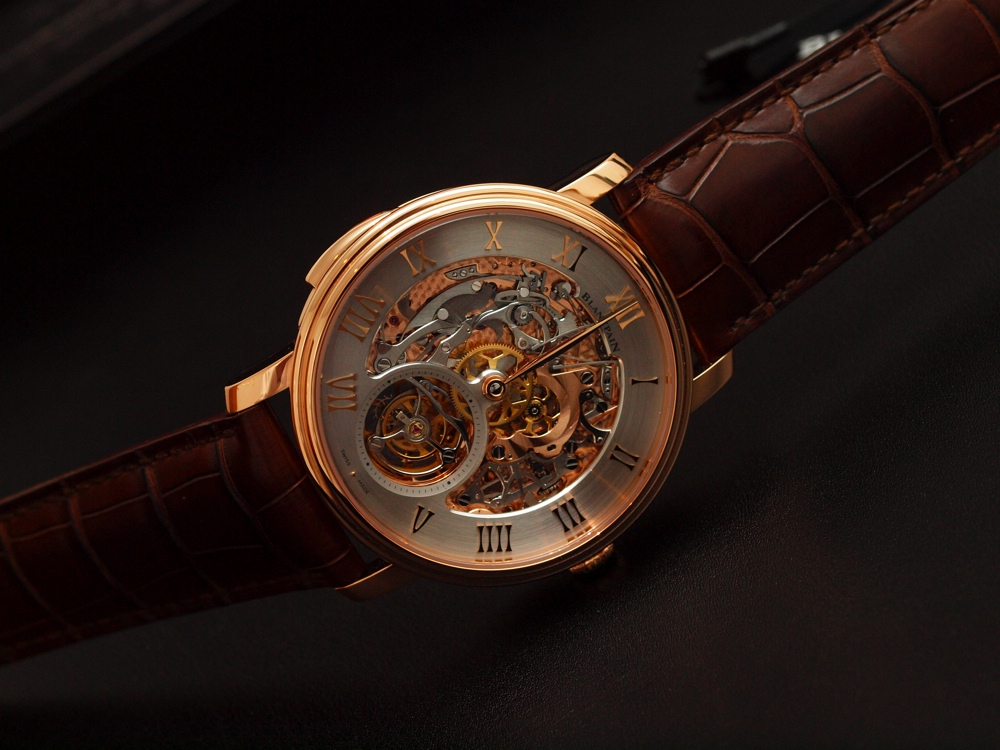 This is the Blancpain Carrousel Répétition Minutes Le Brassus, which is the second part of an ongoing collector series, called Le Brassus, paying homage to the small town where Blancpain’s manufacture is located. Two years ago, Blancpain presented the Le Brassus one-minute carrousel movement, a world’s first (a carrousel, like a tourbillon, negates the effects of gravity to improve watch accuracy). This year, a minute-repeater has been added to the already complicated one-minute carrousel movement. Next year, another complication will be added, followed by an additional complication each year thereafter.

Eventually, the Le Brassus model will reach Grand Complication status. In order to be classified as a Grand complication, a watch must possess three complications, with one from each of three categories; (1- Timing), (2- Astronomical) and (3- Striking). So as of 2010, the timepiece has a “carrousel” (Timing) and “minute-repeater” (Striking).

Next year will more than likely include the prerequisite (Astronomical) complication, such as either a perpetual calendar, equation of time or moon phase. As they offer each limited edition piece of this series, collectors will anticipate the next companion piece and complication. Ultimately, collectors will want to own all timepieces within the series.

Four years in the making, this exceptional timepiece presents several technical innovations. The two sounding rings of the cathedral gong minute-repeater are one and a half times the diameter of the movement. They are attached to the inside of the case to produce a clearer, stronger sound. This new movement also features an innovative safety system that disconnects the crown to avoid damage to the movement should the crown be turned while the repeater is sounding.

This movement, the Calibre 1736 with 414 parts, brings the first tangible indication of the anticipated evolution of Blancpain’s famous Calibre 1735, which the firm says is scheduled for 2015. Until then, other grand complications should emerge, providing further examples of Blancpain’s technical prowess. Retail price is $360,000. 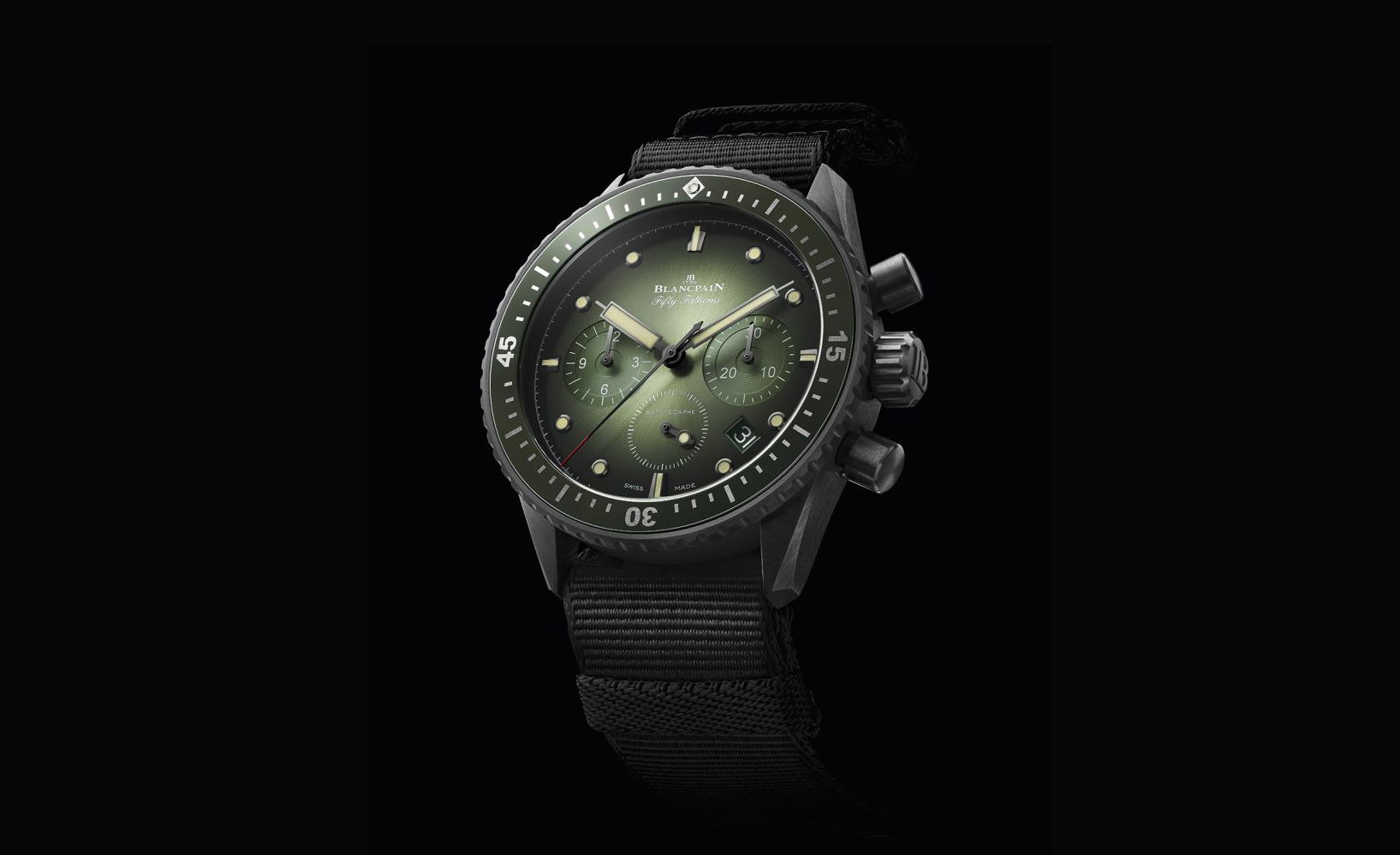 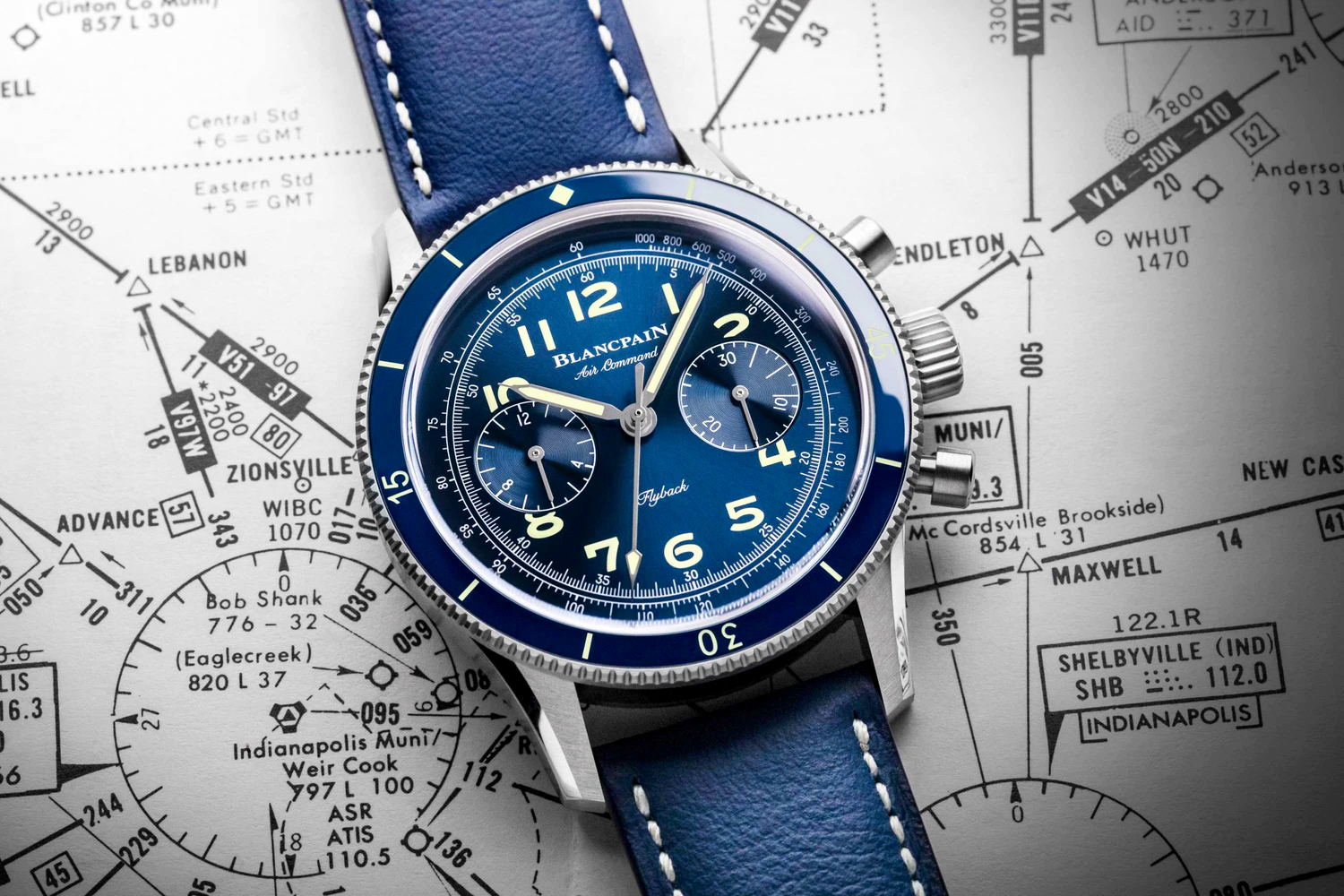 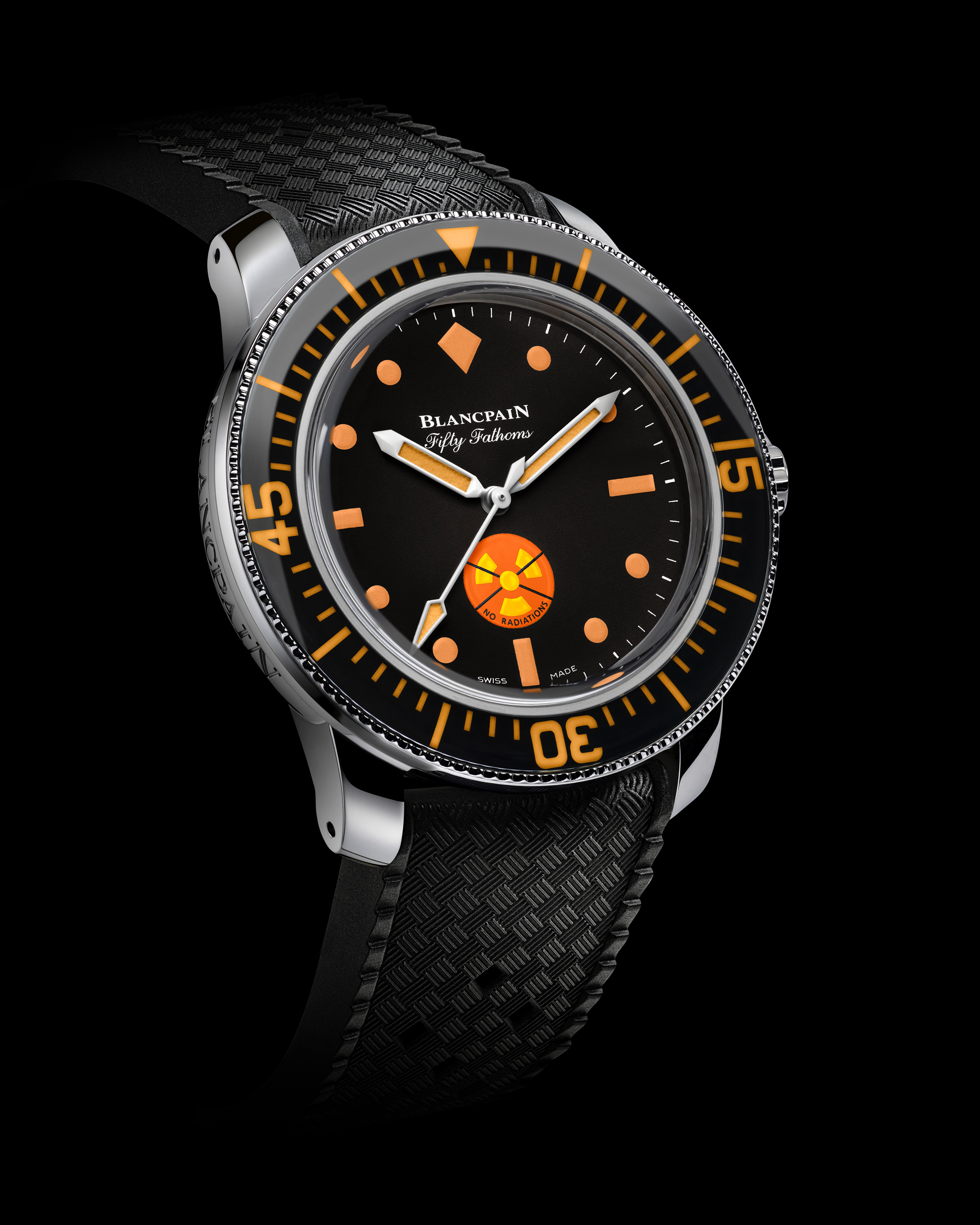