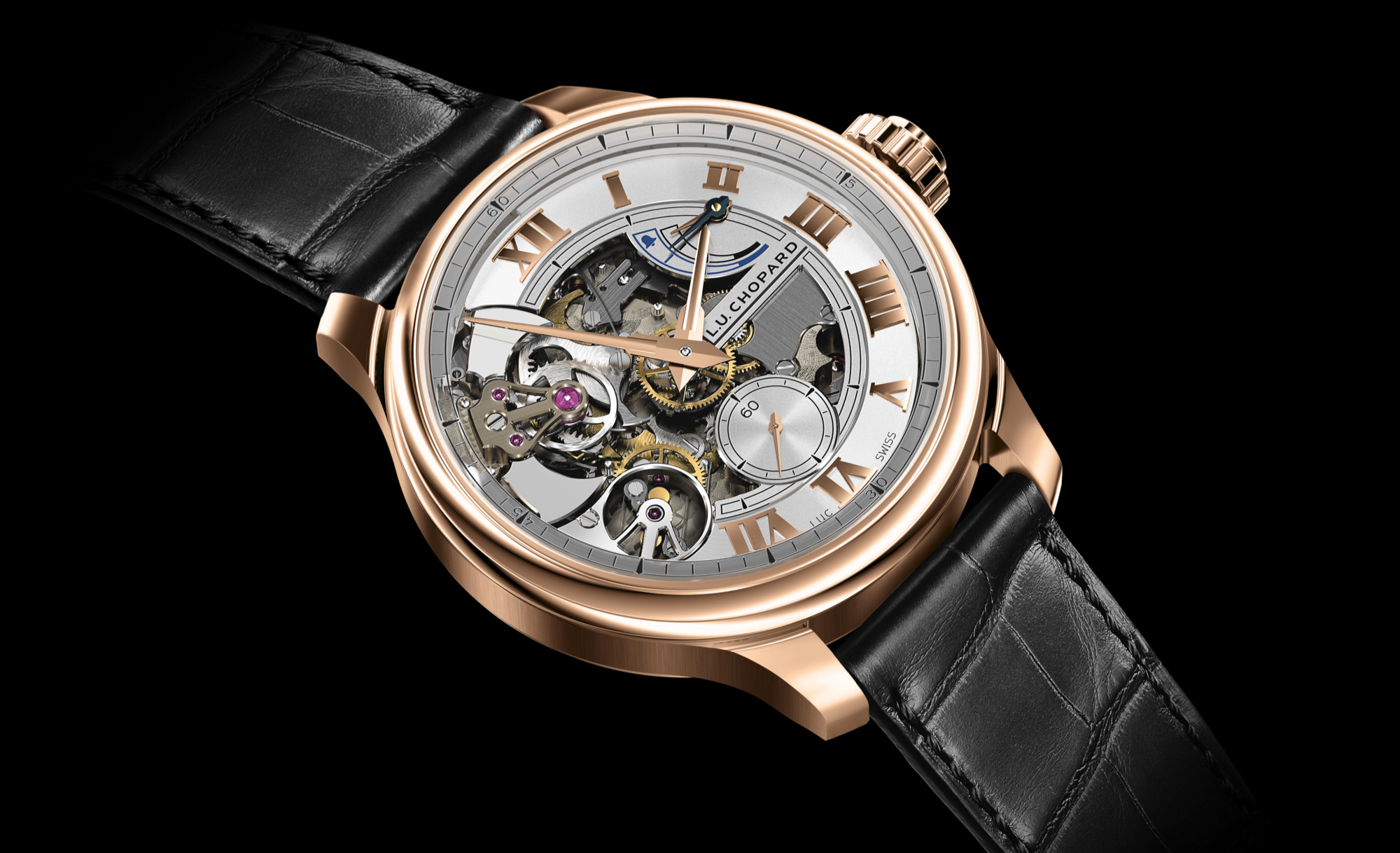 Following the 2006 launch of the L.U.C. Strike One model which chimes the hour, Chopard Manufacture has unveiled an in-house minute repeater that chimes the minutes, quarter hours, and hours.

Technically speaking, the all-new L.U.C. Full Strike features one of the most innovative minute repeater designs on the market. A design that took 6 years to develop and produce, and is the subject of 3 pending patents.

The most notable feature of this unprecedented minute repeater wristwatch is the specially manufactured monoblock sapphire crystal which acts both as a traditional crystal that protects the dial side of the watch and as the gongs. The use of transparent gongs that are an integral part of the front sapphire crystal, allowed Chopard to craft a case that is small relative to other minute repeaters (42.5 mm x 11.55 mm). Moreover, according to Chopard, the resulting sound performance is “crystal-clear,” and arguably louder and more distinctive than a traditional minute repeater that utilizes metallic gongs.

Another innovative feature worth mentioning is that the crown winds the movement in one direction, and its striking mechanism in the other. A pusher integrated into the end of the crown activates the chiming of the minute repeater on demand. Furthermore, it is equipped with a double power reserve indicator located at 2 o’clock, consisting of two hands superimposed on one another, indicating the movement and striking mechanism reserves, respectively. 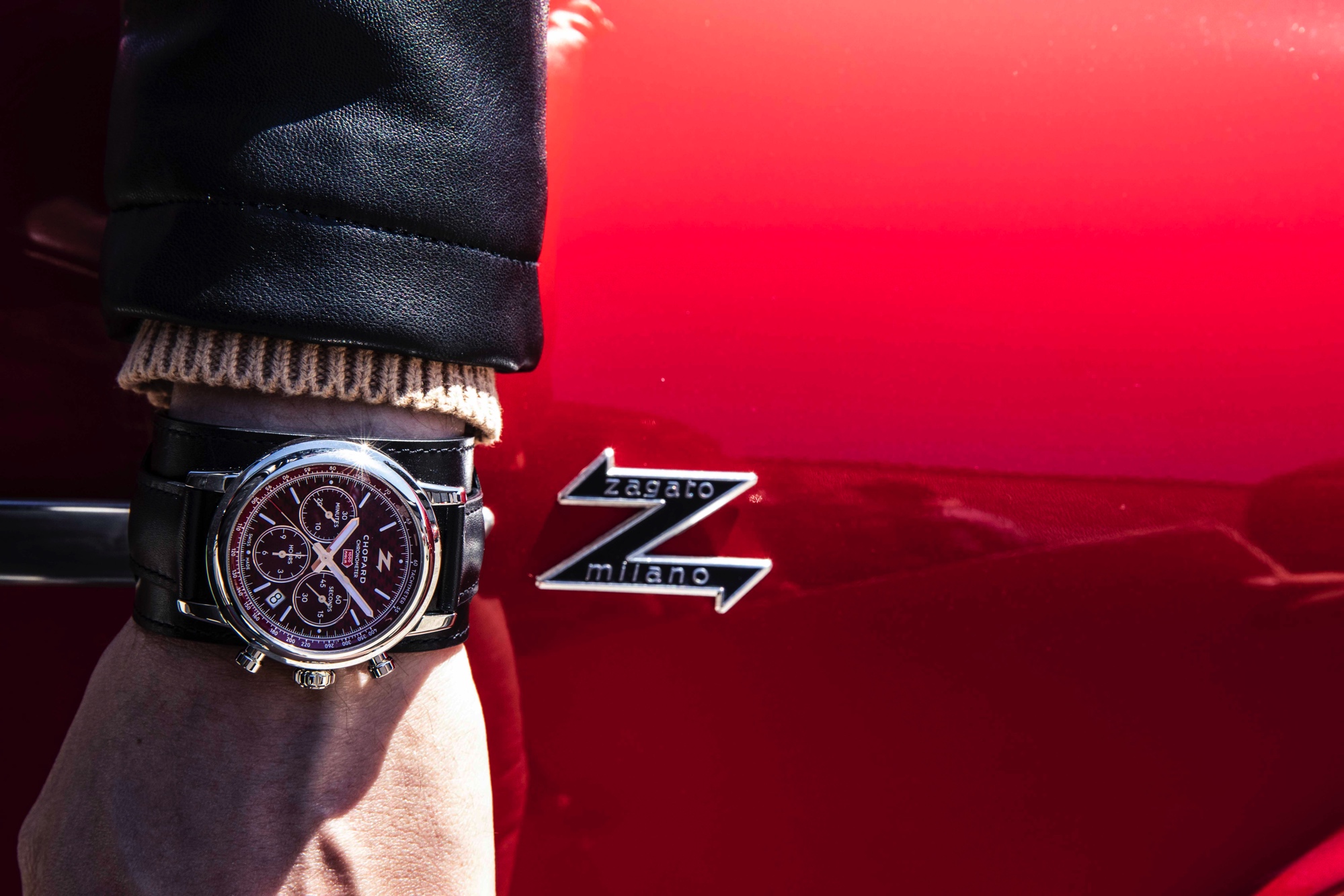 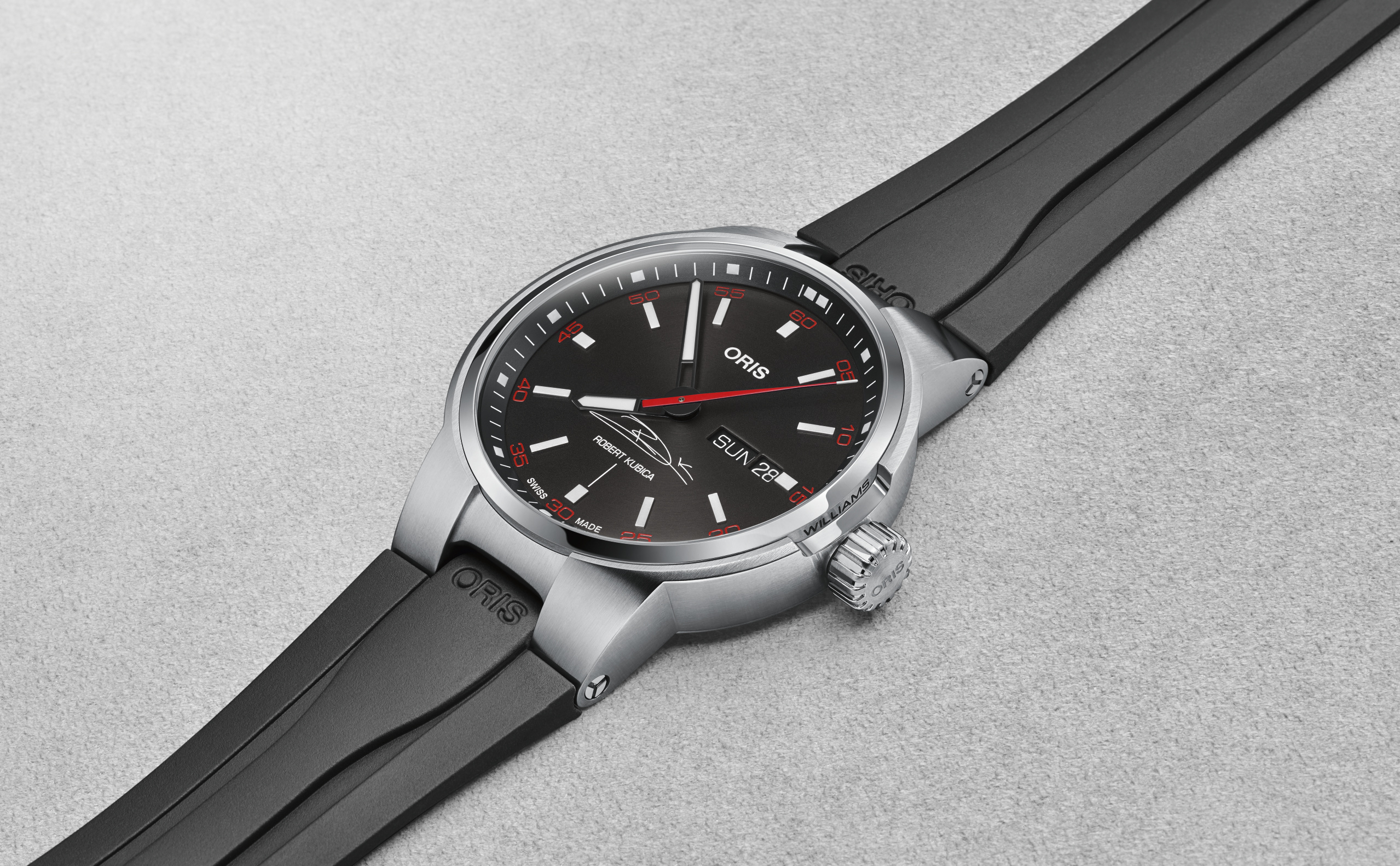 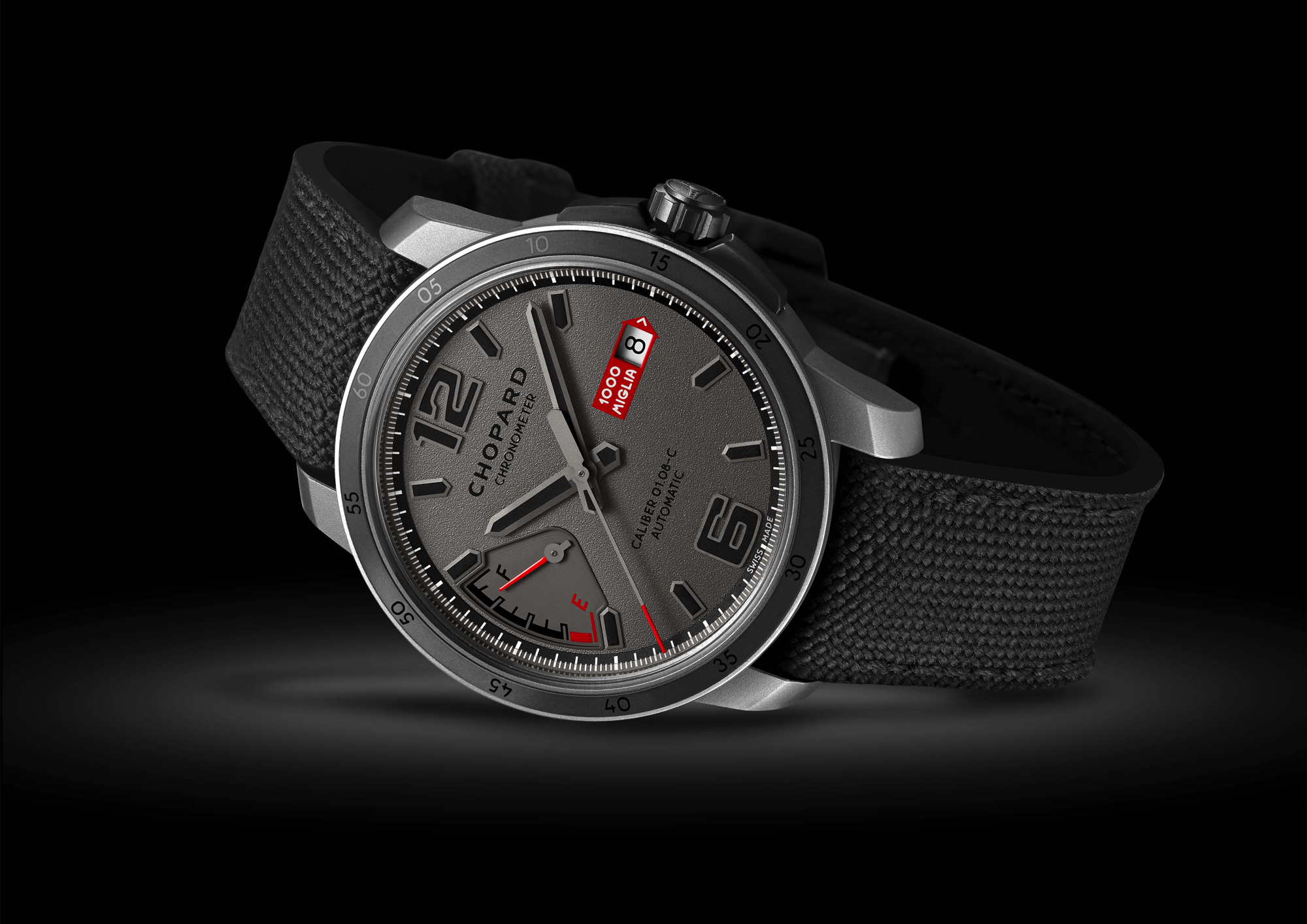