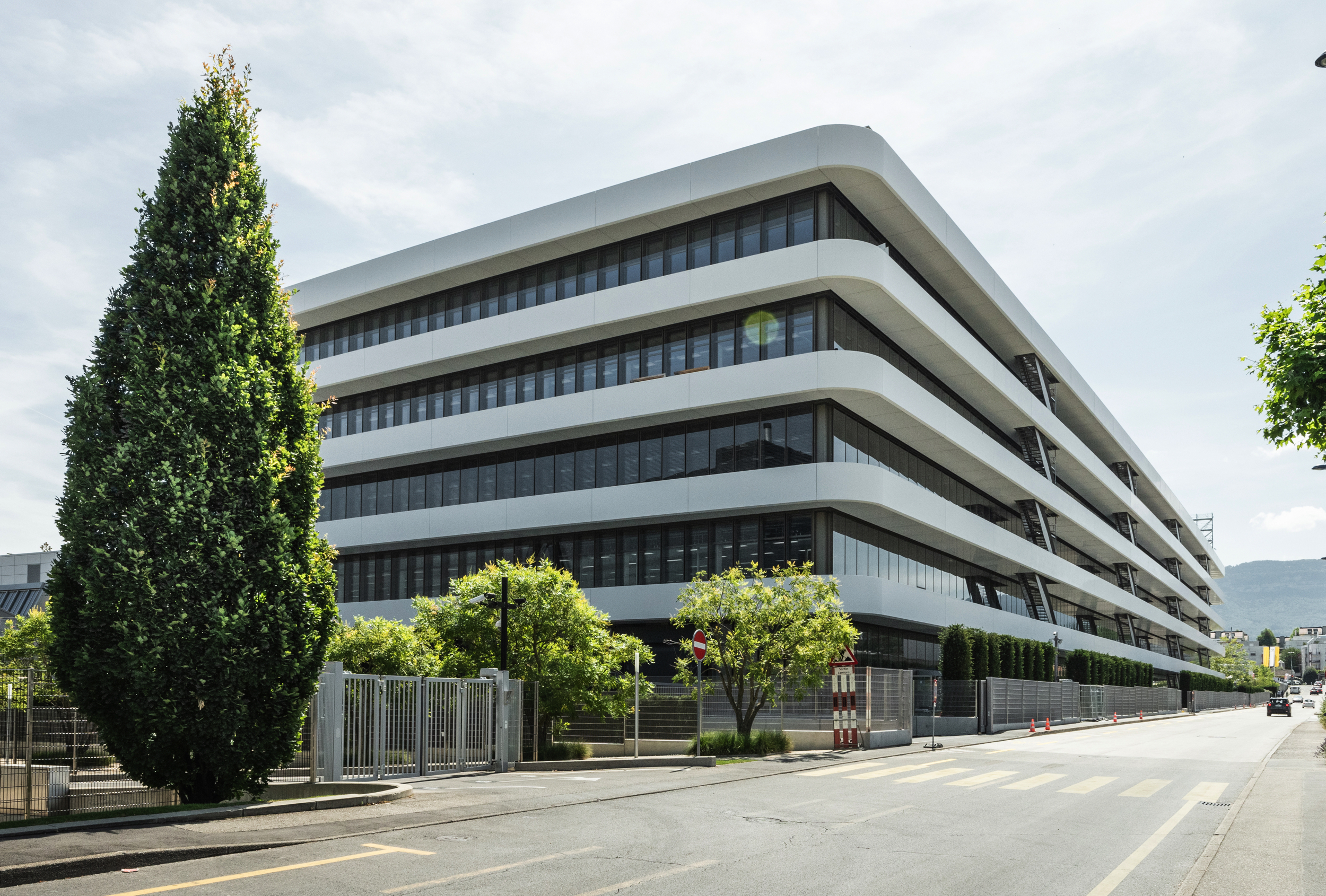 Based on the outskirts of the city of Geneva, Patek Philippe officially opened its new production facility in 2020.

Located just outside Geneva (at Chemin du Pont-du-Centenaire 141), in Plan-les-Ouates, the expansive building project has taken over five years to complete. The first plans were initiated in January 2014 and by December of 2014 the construction permits we applied for. In July of 2015 ground was broken. In 2019, some employees started moving to the new facility. However, it was not until April 2020, that construction was finally completed.

The manufacture now houses almost all Patek Philippe watch production operations and the headquarters. Although it’s worth noting, Patek Philippe’s Flückiger & Fils SA dial manufacture —owned by the Sterns prior to them taking over Patek Philippe in 1932 — is located in St Imier. And the renowned Patek Philippe Museum also remains in its own building in Geneva.

Patek Philippe invested 600 million Swiss francs in this project and expects it to accommodate production operations for the next two to three decades. And according to Patek Philippe, its new premises are “not to noticeably increase the volume of watches produced from currently almost 62,000 pieces per year”, but to streamline and rationalize manufacturing and assembly.

The contemporary building design was created by Frisk de Marignac Pidoux, Genèva while the interior architecture and design were completed by Frei & Stefani SA, Thônex. The total area of the building is 133,650 square meters (1,438,597 square feet) over 10 floors, 4 of which are underground. Over 14,000 tons of rebar steel was required (enough to build two Eiffel towers). On the top floor is a restaurant that can accommodate 880 people. In the basement is a multi-level garage that holds up to 635 vehicles.

Patek Philippe’s new state-of-the-art factory complies with the “Haute Performance Energétique (HPE)” standards pursuant to the energy laws of the canton of Geneva. Thus, waste heat, for example, is used for heating purposes. An application has been filed for the Minergie-P label, the highest energy efficiency classification.

“The highly modern architecture of this structure can unite all of the manufacture’s Genevan ateliers under one roof, a great advantage given the growing complexity of production operations,” according to Patek Philippe.

The completion of the structure — an important milestone in Patek Philippe history —  is being celebrated with the launch of a special commemorative watch: the Calatrava Ref. 6007A in stainless steel which is being produced in a limited edition of 1,000 pieces.