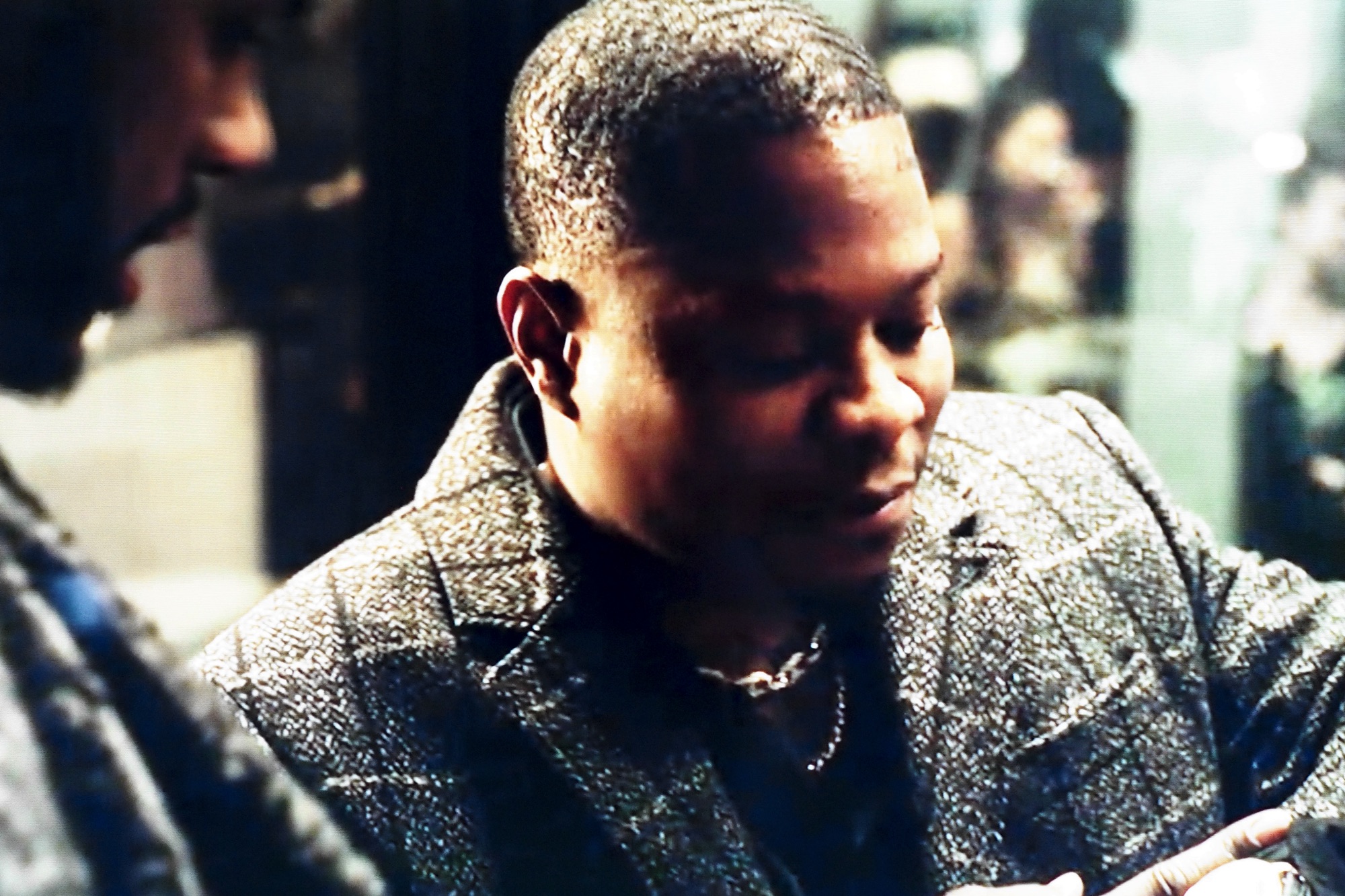 Is that a George Daniels on your wrist?

Midway through the 2018 Sony Pictures remake of Superfly, Trevor Jackson (singer, actor), who plays cocaine kingpin, Youngblood Priest, gives his business partner, Jason Mitchell (actor), who plays Eddie, a disappointed look and says “Is that a George Daniels on your wrist?”

Eddie says, oh yeah let me show you! And then Priest says “It’s nice but do you think it’s smart to be wearing at this time?”

While the idea of not buying expensive things (cars, watches, etc) when you are doing something illegal, that might be scrutinized by the police, in the movies, is cliche, I was incredibly surprised when I saw a George Daniels wristwatch used as that ostentatious purchase. George Daniels was one of the greatest modern watchmakers, and the watches bearing his name are uber rare, hence the $600K price which was referenced, but presumably, only serious watch enthusiasts even know this (a point Eddie alludes to in the movie).

This leads me to think somebody involved in the production of Superfly is a serious watch lover.

The George Daniels 35th Anniversary watch is the last model with the legendary “DANIELS” name on the dial. Daniels passed away in 2011 before the series was completed, however, his longtime apprentice Roger Smith, who he trained in the same traditional handmade manufacturing methods, was the actual watchmaker who worked on the Anniversary, and who carries on the traditions, aesthetics, and meticulous watchmaking methods.

The 35th Anniversary watch features the English watchmaker’s most famous invention, the Co-Axial escapement, which is also found in many Omega watches, as they own the IP. Originally priced in the two hundred thousand range, it’s very likely that $600K or higher is what someone would have to pay for one now, as only 35 were ever made.