November 12, 2008 – Geneva, Switzerland – Timepieces made from fragments of the Apollo XI spacecraft, and the Soyuz spacecraft, dials with mineral structure containing Moon dust, with straps partly woven with fibers from an International Space Station spacesuit were launched here tonight by Romain Jerome, DNA of Famous Legends.

The high Swiss watchmaker gained worldwide attention for its first Legends watches made with steel and coal dust from the stricken ocean liner R.M.S. Titanic.

The next in the series, announced by CEO Yvan Arpa during a press conference and gala evening at the Kempinski Hotel, will be in limited editions of 1969 to celebrate man’s first landing on the Moon in that year.

Five watches in the Moon Dust-DNA series include the Moon Rider, Gold Mood, Dark Side of the Moon, Steel Mood and Dark side of the Moon Tourbillon with only nine pieces being made.

The company guarantees that the origin of each of the unique materials is certified by a legal document authenticated in Switzerland and each piece in the collection will be accompanied by a certificated from the Association of Space Explorers. 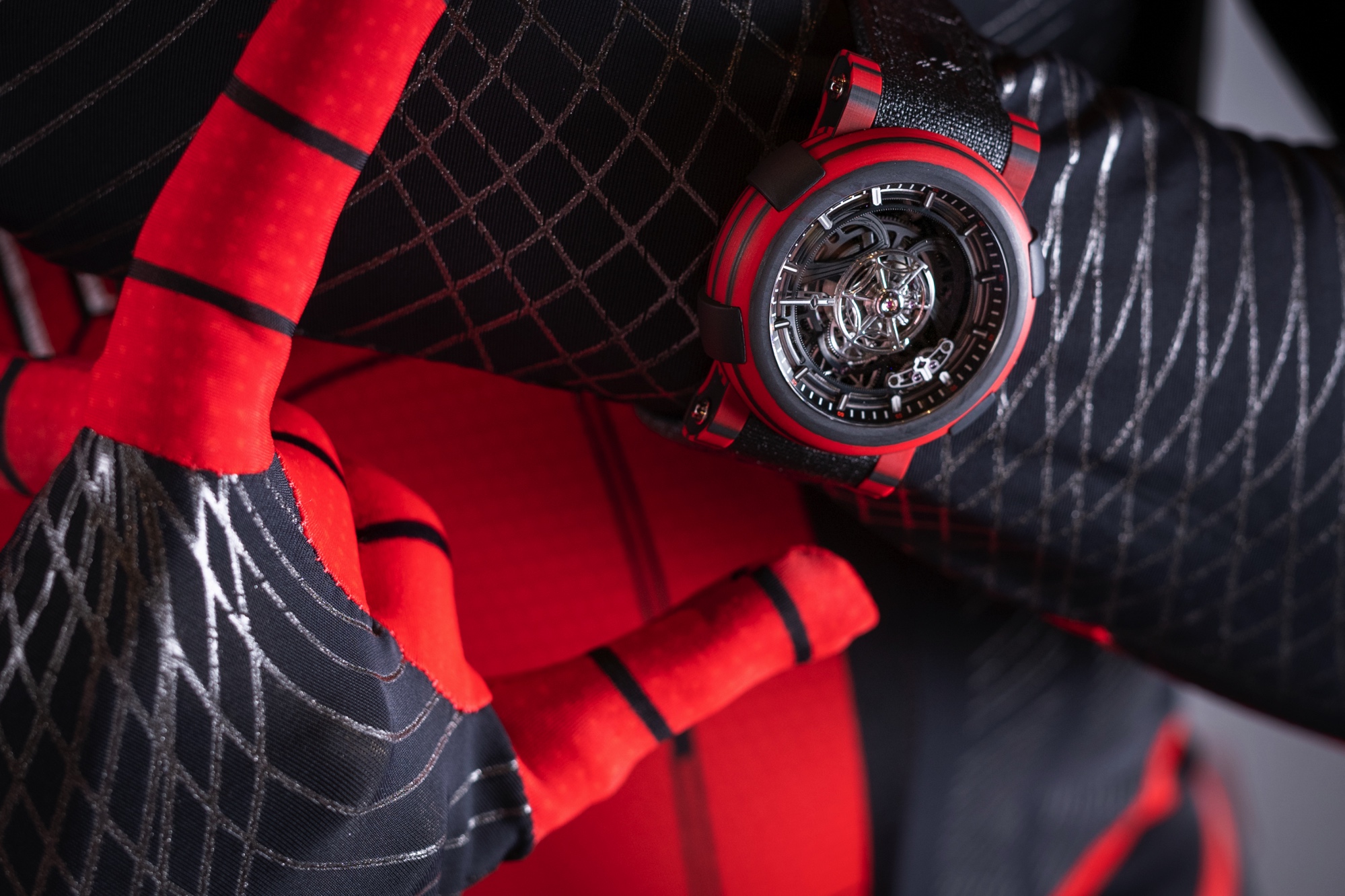 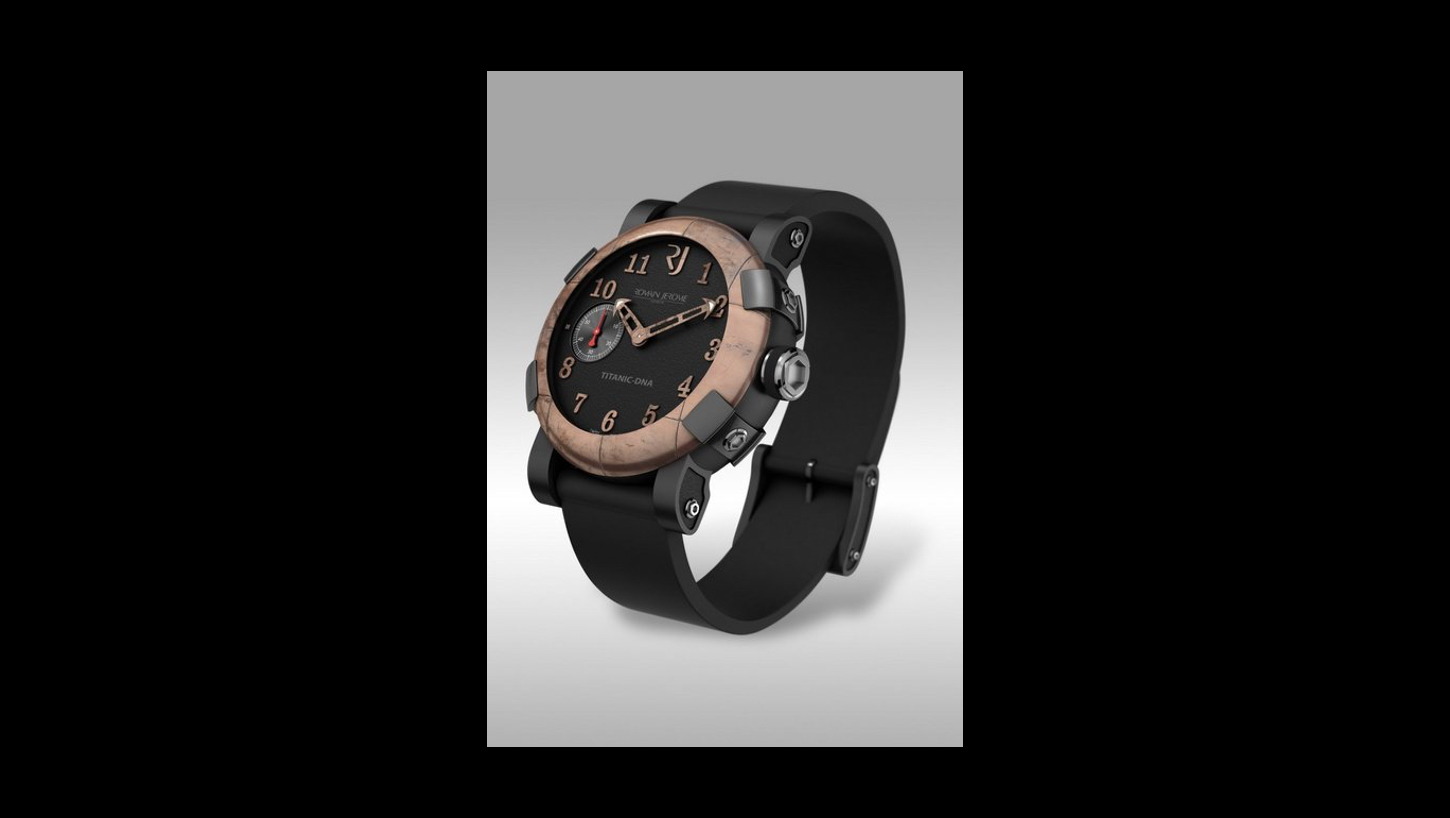