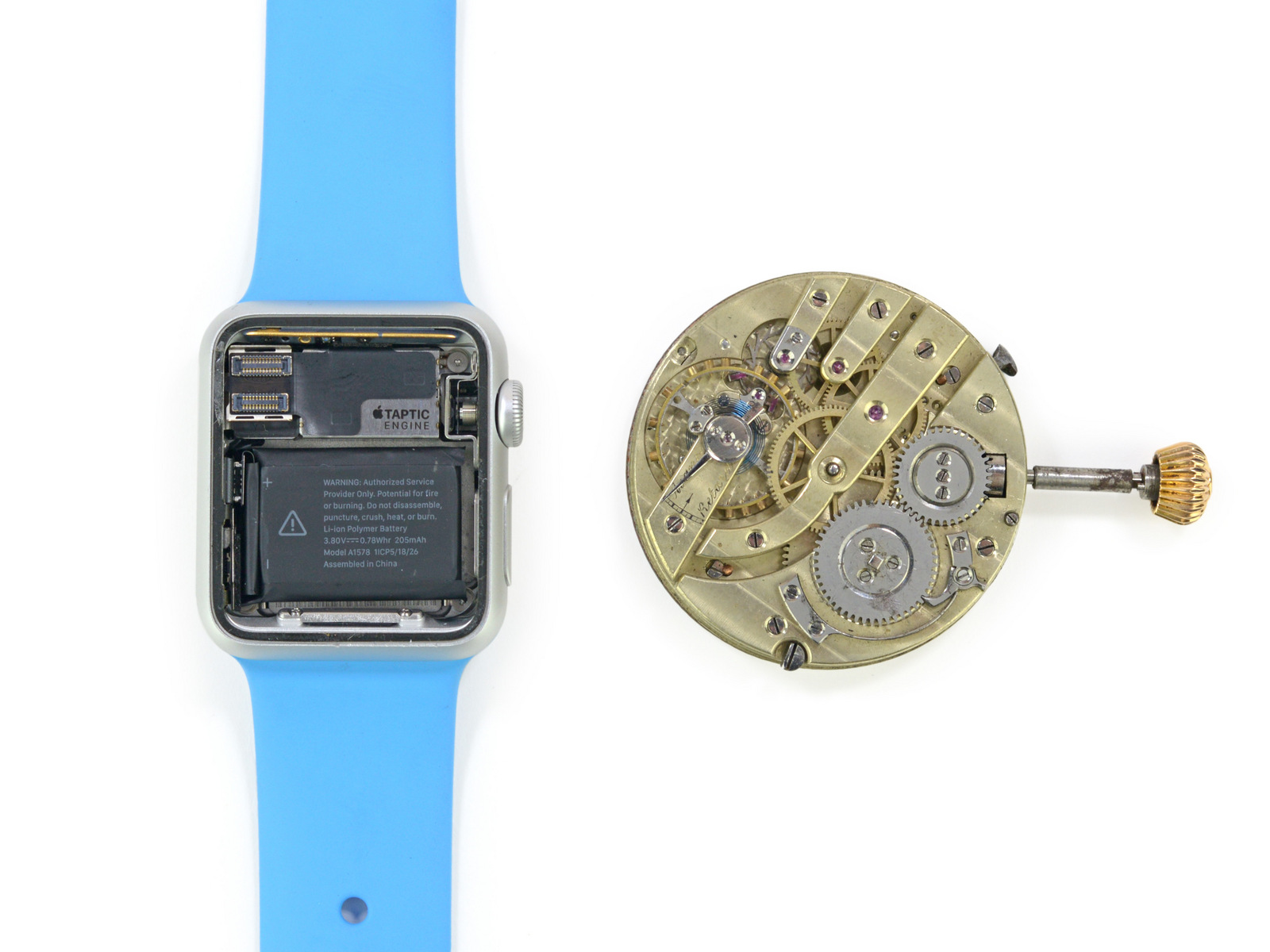 Teardown of the Apple Watch

Apple began shipping their new wearable yesterday. And so, naturally, the internet is flooded with first takes, reviews, unboxing videos and so on. After reading through countless posts, the article that we thought was the most interesting so far is from the team at iFixit, described on their about page as, “a wiki-based site that teaches people how to fix almost anything.”

They did a thorough teardown of the new Apple watch, with tons of images and a step-by-step video, giving a good idea of just how easy it will be to repair the watch.

Unfortunately, for those who thought they might be able to easily replace the insides as technology improves, it does not look good. Then again, at $349, you can just buy the next version. Something Apple hopes you will do.

For the full article, go to iFixit. 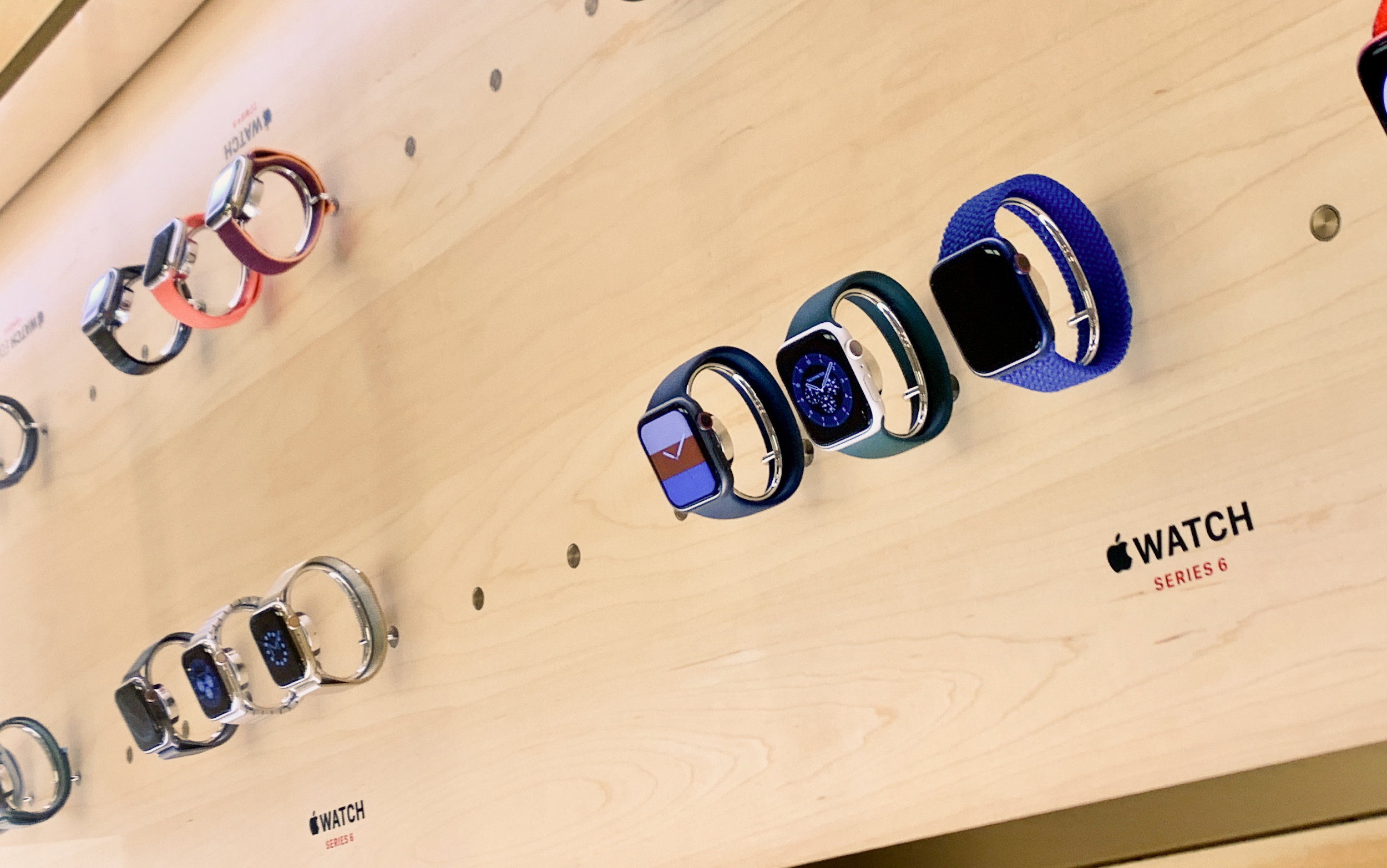