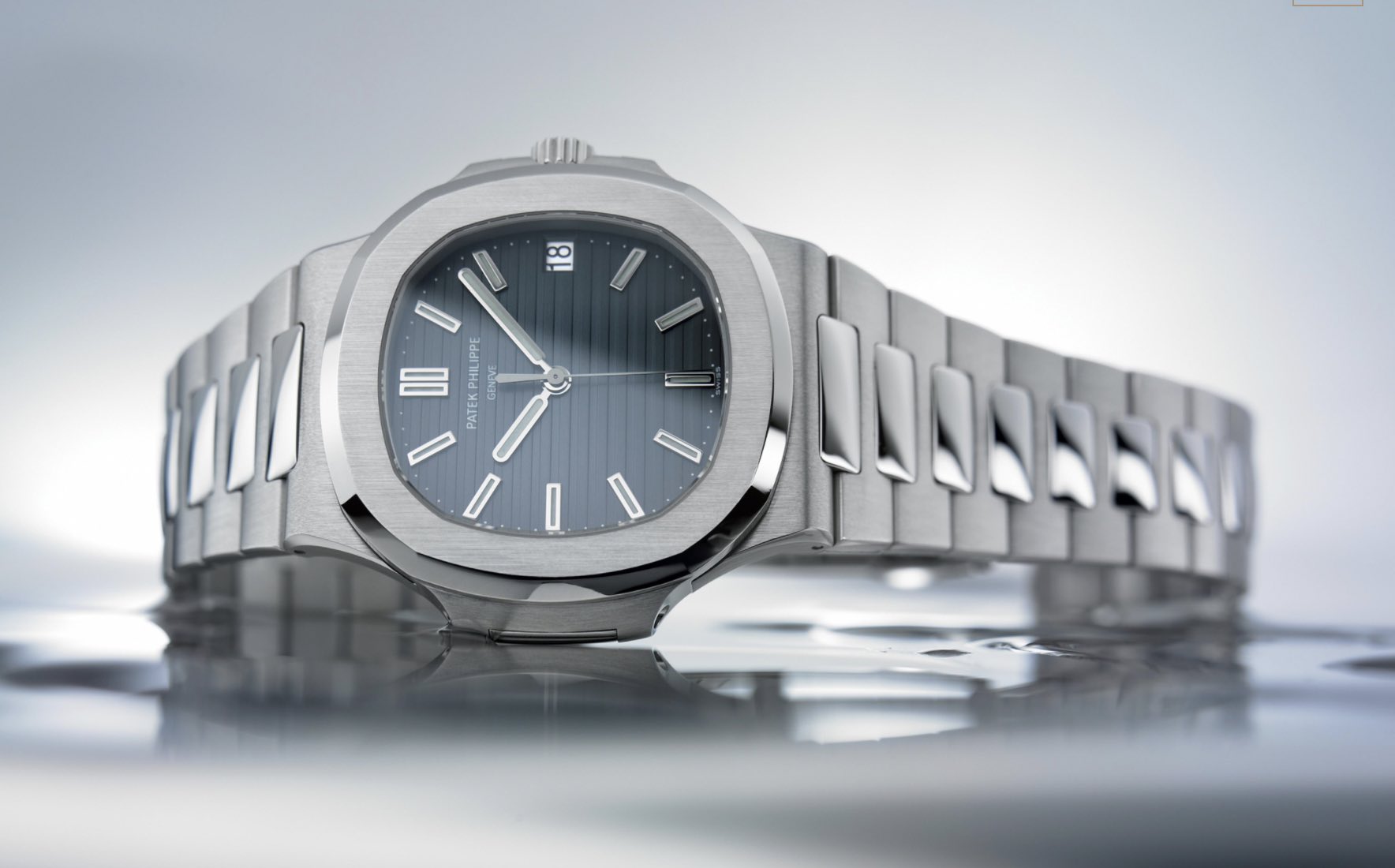 Patek Philippe SA confirmed with Hodinkee today that they are in fact discontinuing their most popular wristwatch reference, the Nautilus 5711-1A-010.

Despite the often claimed decades-long waiting list — and the instant revenue boost it would give to countless authorized dealers if Patek actually increased production of the existing reference — Patek instead chose to discontinue the 5711 from the catalog.

This was all but confirmed on Instagram days ago. It’s just now been made official that the watch you cannot actually buy anyway, can no longer be purchased new from an authorized Patek Philippe dealer. Even if you’re Mr. Wonderful.

Good news for second-hand dealers with access to 5711s as they’ve just been given even more incentive to seek these out and jack up the price even further. Good for existing 5711 owners. Good for auction houses who specialize in high mark up timepieces. Not good for authorized dealers or their potential new customers, as they will now only have the option of paying roughly 3-4 times the suggested retail price of $30,000 from a second hand or gray market dealer.

Obviously, Patek Philippe has a new one in the pipeline. Still, it would be nice to see the price taper a bit, but this it seems — will only inflate the price further.