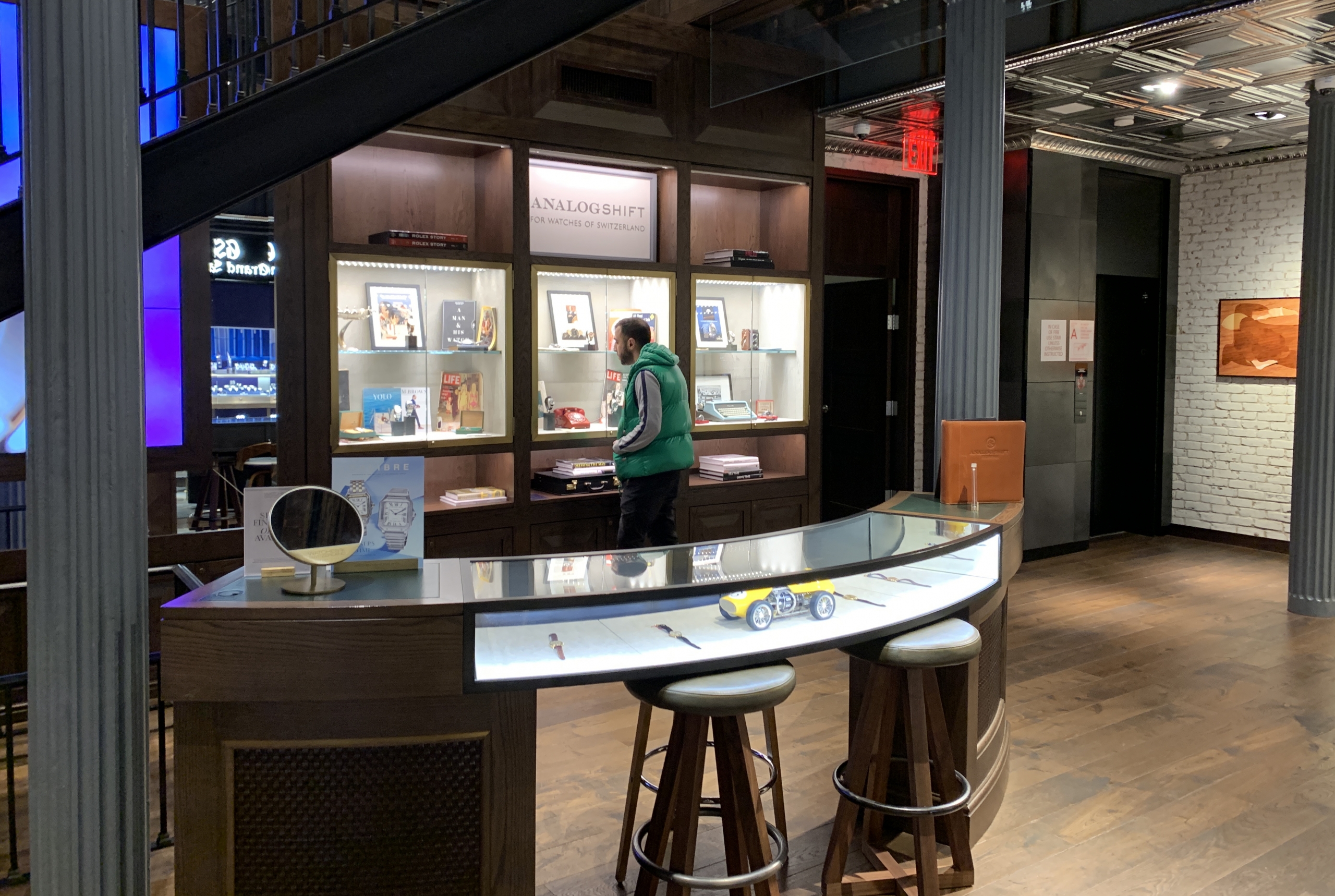 Analog Shift, a vintage focused watch dealer that’s been selling a portion of their timepieces via Watches of Switzerland, both online and at the SoHo location, is now selling exclusively on behalf of the group.

New York, NY [September 24, 2020] – The acquisition of Analog Shift by Watches of Switzerland Group USA is the culmination of a partnership that began more than two years ago with the opening of the company’s Soho flagship in New York City. Watches of Switzerland executives identified that a robust pre-owned and vintage offering was an essential component of a well-rounded assortment for their discerning clientele and tapped Analog Shift to provide an expertly curated selection. The continually evolving collection quickly became one of the strongest performing segments within the downtown location, which naturally led to conversations around expanding the relationship.

“As we began our entry into the US market back in 2018, we saw the pre-owned and vintage segment as a significant area of opportunity and Analog Shift as the ideal partner to help us realize that,” states Brian Duffy, CEO of Watches of Switzerland Group. He adds, “Our relationship has had a very natural progression. It’s two liked-minded brands working together in a space that is poised for exceptional growth. Having them as the official pre-owned and vintage resource for The Watches of Switzerland Group offers a multitude of possibilities and will bring tremendous value to our clients.”

With interest in vintage and pre-owned timepieces rapidly increasing, thanks to heightened consumer awareness and education, as well as the lack of availability of sought-after new releases from brands like Rolex, Audemars Piguet, Patek Philippe, and Omega, Watches of Switzerland realized Analog Shift offered more opportunity and unlocked notable value and authenticity in a space that at times can appear unregulated and volatile to the end consumer. By bringing Analog Shift under the Group umbrella, Watches of Switzerland once again differentiates itself from the competition, adding yet another facet to its unmatched service and client offerings. Together Watches of Switzerland and Analog Shift provide authenticity, trust, and value to a largely unregulated segment of the industry and stand behind the authenticity of their products in perpetuity.

For Analog Shift, the announcement means an infusion of resources, as well as a significantly expanded distribution platform. They effectively become the ‘in-house’ pre-owned and vintage resource for Watches of Switzerland. Consumers will see an immediate and substantial increase in product offering with hundreds of specialty timepieces expected to arrive online and at the Soho flagship in the coming weeks. Stands outs will include vintage hits like a 1970 Patek Phillipe Golden Ellipse, to neo-vintage and classics such as Rolex GMT-Master originally sold by Watches of Switzerland in 1994. With prices ranging from $3,000 to $55,000+, clients will enjoy unprecedented access and an unmatched shopping experience, allowing side by side comparisons to timepieces new, old, and anything in between.

The announcement will go live at 9 a.m. ET on Thursday, September 24 with 75 vintage and pre-owned timepieces becoming immediately available on WatchesofSwitzerland.com. Watches of Switzerland will be promoting the expanded partnership heavily to its clients through social media and targeted e-blasts. In celebration, Brian Duffy, CEO of The Watches of Switzerland Group, will host an Instagram Live session with James Lamdin, Founder of Analog Shift and the new Director of Vintage and Pre-Owned Timepieces, at 12:30 PM EST on @WatchesofSwitzerland_Official, during which the two will discuss the partnership and take questions from viewers. 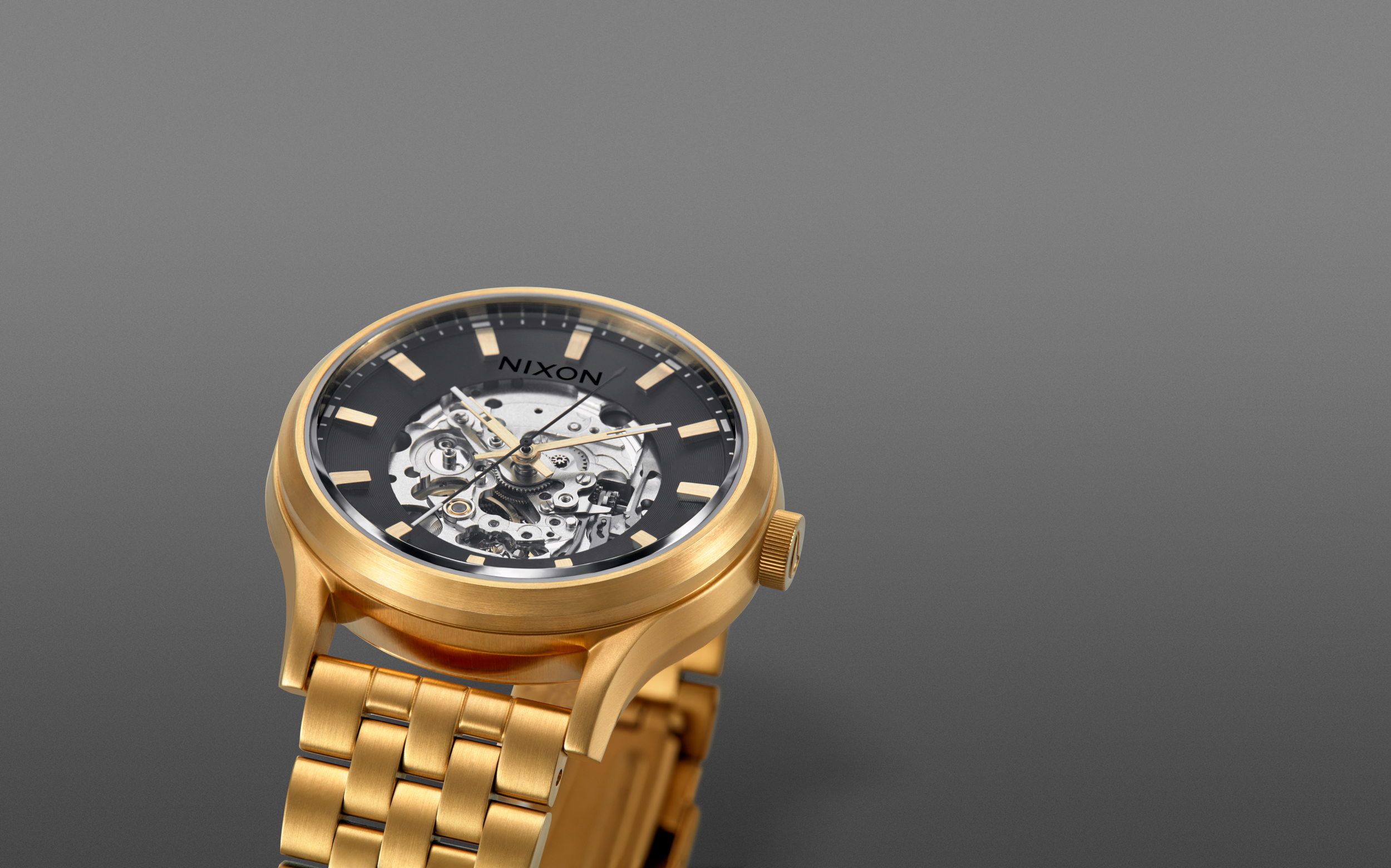 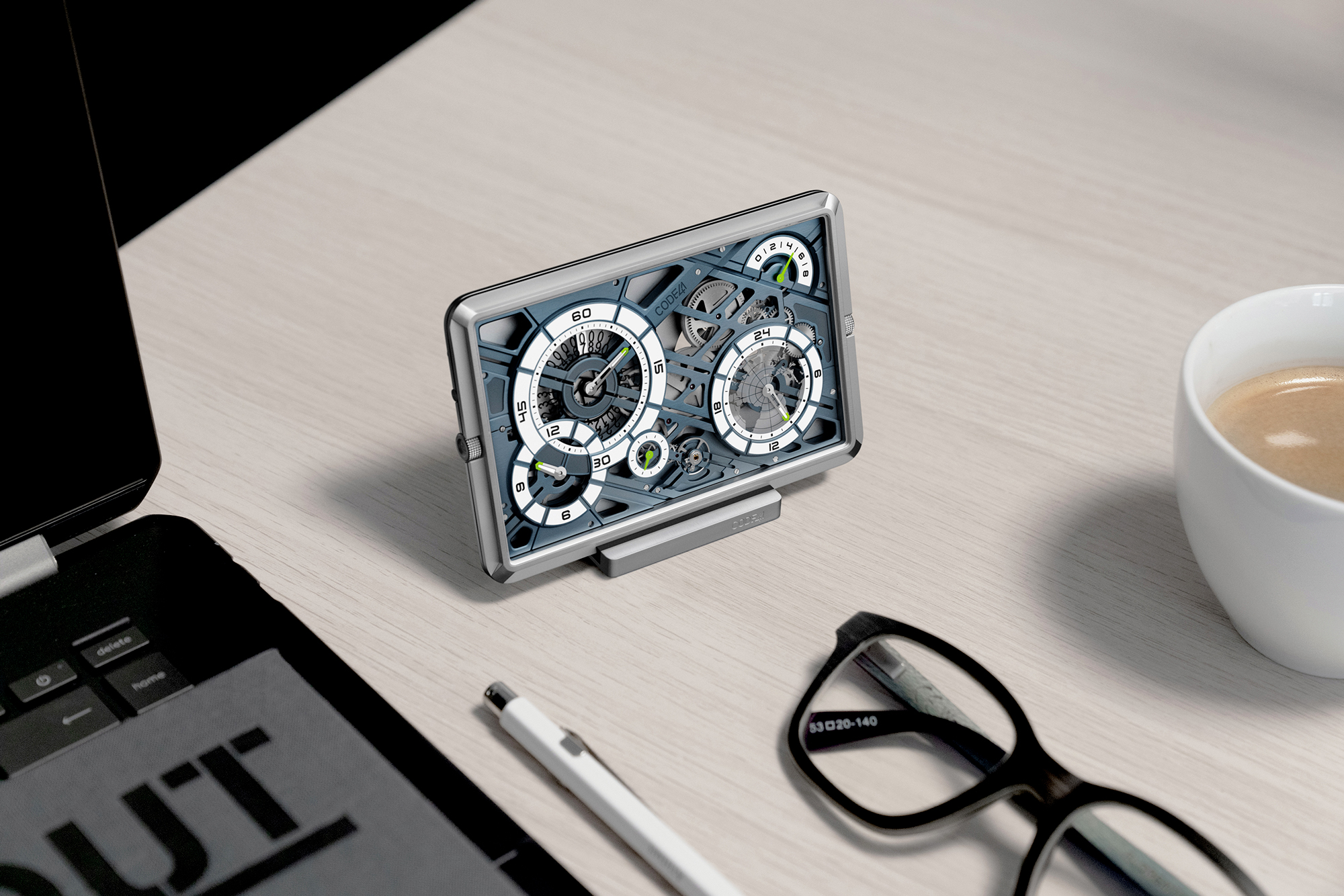 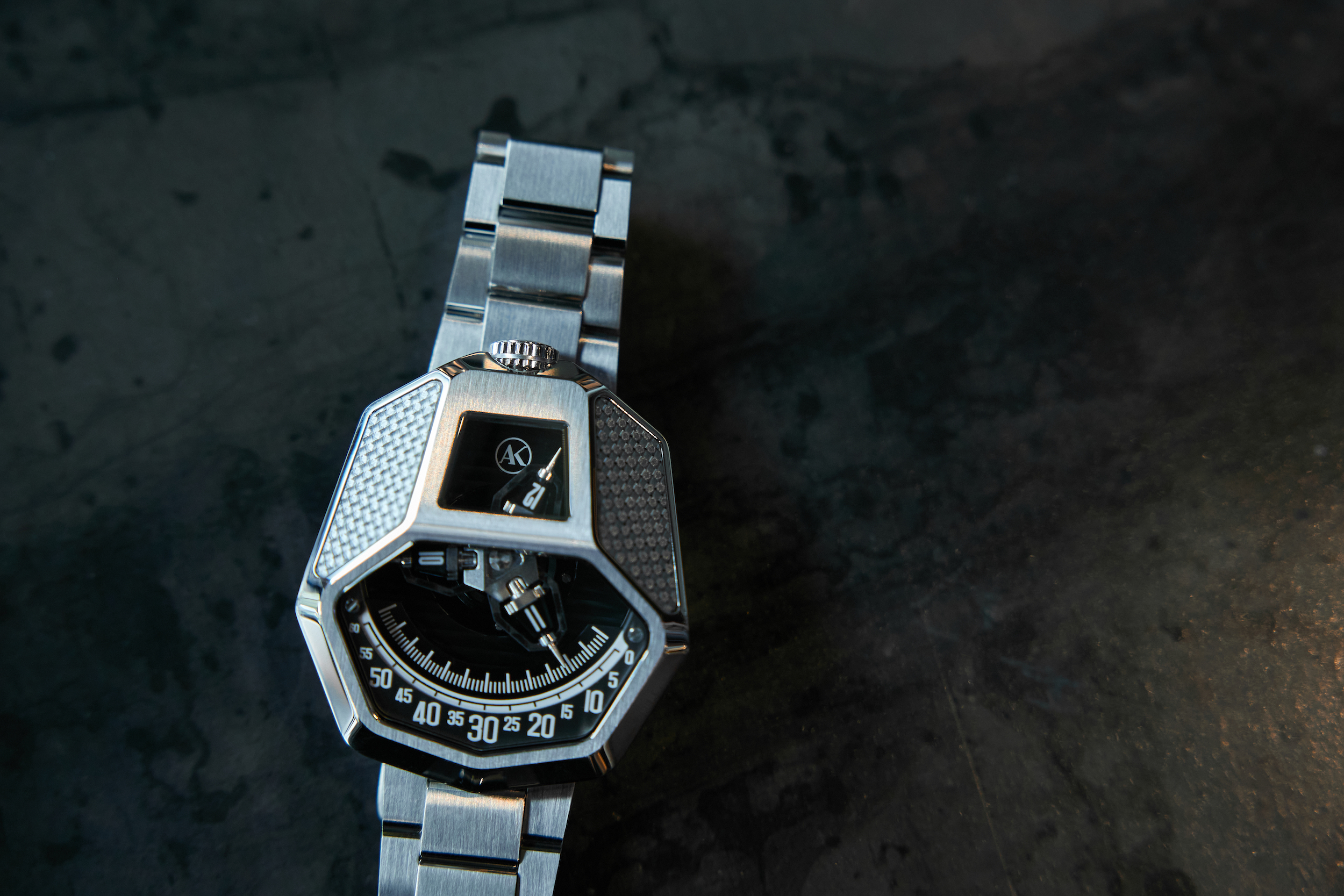