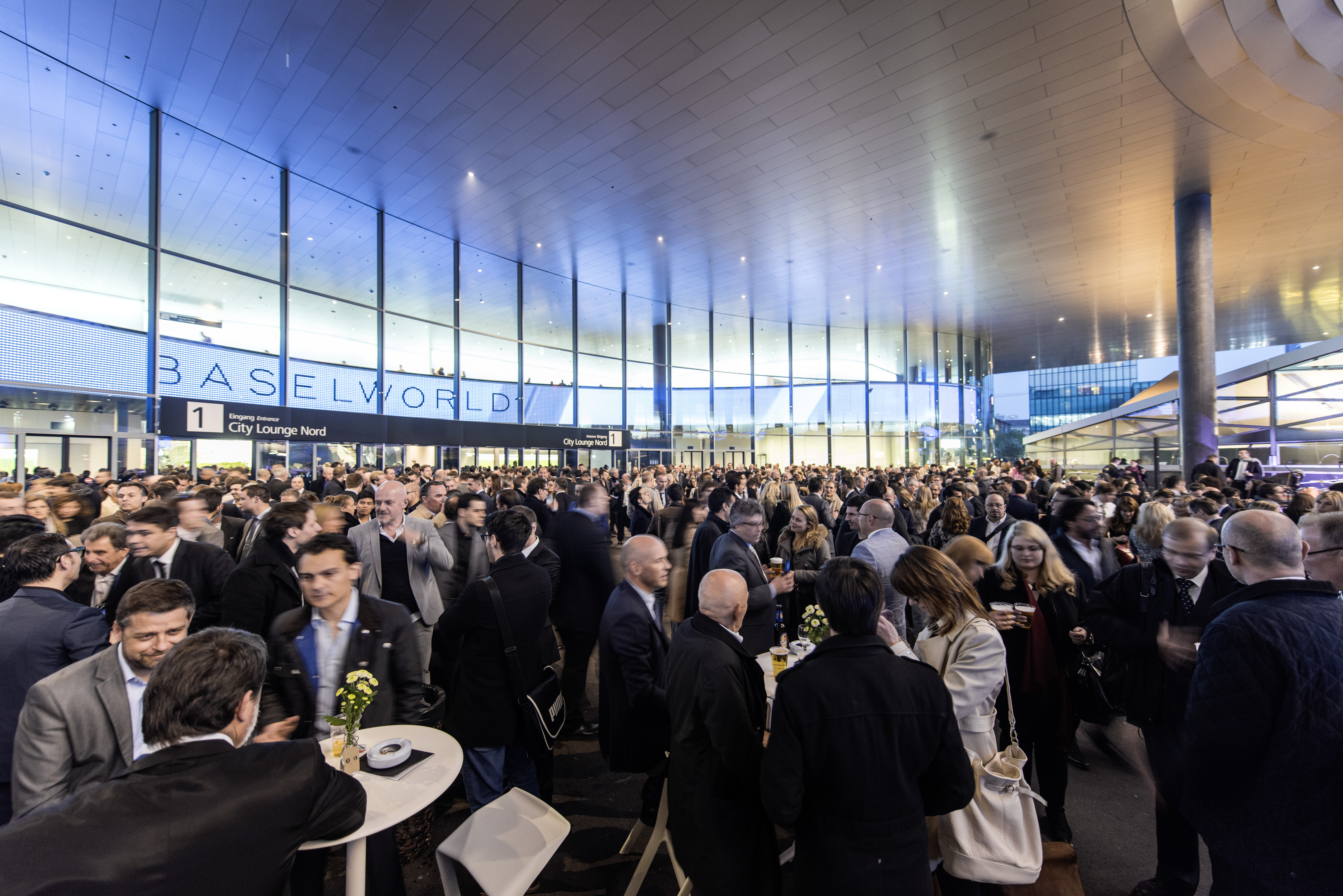 On Wednesday, March 16th, the annual Baselworld Fair, will open a day early for press access. My favorite thing about press day (besides the sparse crowds) would have to be the product releases. Most exhibiting brands will announce their novelties prior to the opening of the show to the public (which is March 17th). You can count on the blogosphere and Instagram to be buzzing with talk of these new releases and, of course, everyone’s opinions on the hits and misses of the show.

Over the last few weeks, I’ve talked to many people in the watch community to ascertain thoughts and feelings on the potential releases for 2016. Below you’ll find my top five wishes for Basel. We welcome your thoughts in the comments section.

Let’s face it, the last time Rolex refreshed the Stainless Steel Daytona (2008), George W. Bush was president. Since 2008, Rolex has released various precious metal variants of the piece and even a platinum version with ceramic bezel. In the meantime, the ever popular stainless version hasn’t been touched in nearly a decade. I had a reference 116520 with a black dial a few years back and ended up selling it due to the shininess of the dial and case. Based on the current rumor mill this could be our year folks! So what specifically am I looking for?

First, the ceramic bezel used on the current gold and platinum Daytona’s would be a welcome addition to the stainless steel model. Second, the dial (specifically the subdials) could benefit from a matte treatment. Many are pushing for a return of the Paul Newman Daytona (white dial with black sub-dials), but I’d be happy with a legible dial.

Third, the Daytona was intended to be a racing/sports watch. Why does the current revision have a PCL (polished center links) bracelet? The current bracelet is an absolute scratch magnet and doesn’t look right on a watch that was to take laps at a superspeedway.

Finally, and most Rolex purists won’t agree with me on this, but Rolex should really address the price/availability elephant in their closet. The current Daytona is nearly impossible to find at your local AD, and at $12,000USD, it’s priced out of range for your average watch buyer and Rolex collector. IF Rolex were to release a new Daytona, they should make it available day one in nearly all of their ADs and boutiques and offer it at a price ($10k has a nice ring to it) that will appeal to the masses. With the recent rise of Tudor, more people are being introduced to the world of Rolex. Wouldn’t it be nice if their first Rolex was a Daytona?

Fingers crossed on this one.

I think it’s time that Patek brought us a modernized Nautilus. I’m not just saying this for my own selfish reasons. The current look and feel of the Nautilus was created by Gerald Genta during Gerald Ford’s presidency (coincidentally). The Nautilus could benefit from a more modern case design, more dial selections, and a refined movement. One can only hope that they will deliver a few more pieces to stores to fulfill the various multi-year waiting lists out there.

3. Breguet goes after the Sub crowd

For years, Breguet has had their Type XX and Marine sports models. However, and maybe by design, these pieces have failed to connect with consumers on a grand scale. I’d really like to see Breguet release a mid-level piece (priced around $10,000) with an iconic design that will appeal to a broad collector base. For a brand with so much aviation and military history, a mass market timepiece that honors their history and tradition could go on to become Breguet’s Submariner. Maybe this could be the year.

As Jason wrote earlier in the week, TAG Heuer is really crushing it with their retro-styled Heuer branded pieces. I happen to own two Heuer pieces, a vintage, and a modern Carrera. I find myself wearing the modern piece more than the vintage! Last week, TAG Heuer announced the return of the Autavia for 2017. TAG Heuer could take this a step further by introducing a completely new Heuer vintage style piece that isn’t a recreation of what they’ve already done. Perhaps a dress style watch?

This is an interesting wish; as you may know, most of the creations out of Max Busser’s mad laboratory are priced in the plus-six-figure range. However, part of me senses that the recent opening up of the brand (think M.A.D. Galleries) to other creative explorations could take them down the path of making a truly affordable piece. I’m taking a shot in the dark here, but if MB&F were to release a sub-$10k piece I really think they’d find a whole new audience for the brand. There’s reason to think this could happen: the recent downturn in China, Swiss Franc surge and subsequent price adjustments by nearly every brand, and general economic slowdown to start 2016 have likely hit both major and independent brands.

MB&F has always kept production low and based on conversations with Max, he’s never aspired to make a fortune off his brand. Spreading the good word of horology and creating some of the most innovative and talked about pieces of the last decade has been his modus operandi.

What if (and this is a big what if), MB&F partnered with another independent brand to develop a piece that was innovative, mass-produced, and priced so that most collectors could afford it? You may think I’m crazy, but I think there’s a market for a piece like this. There are far too many micro brands buying off the shelf cases, shoving in a Miyota movement, and asking thousands in return for a piece that will end up sitting in a drawer in a few years. MB&F has an opportunity here to bring their timepieces to a new audience and build on their past success.