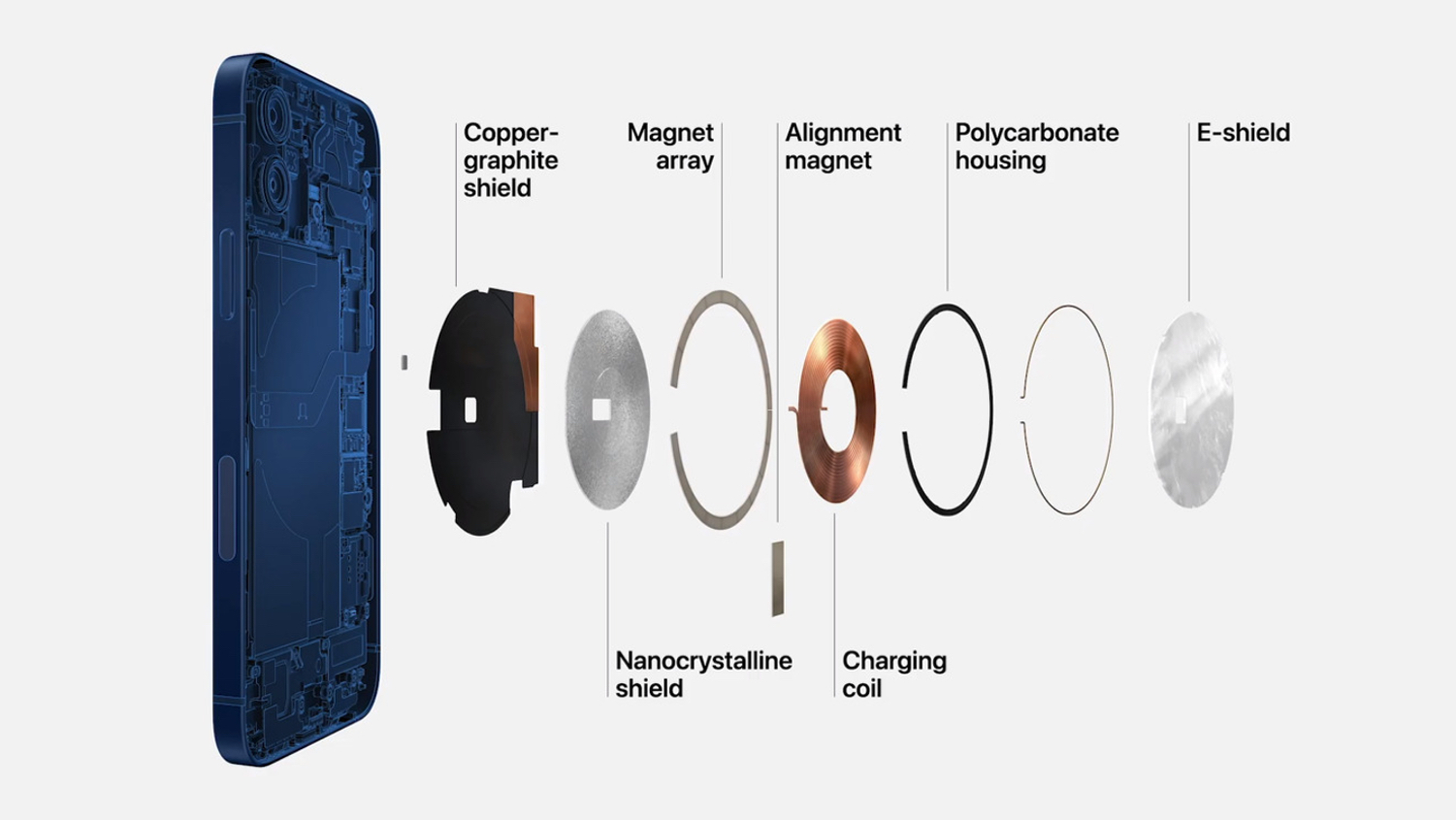 What does MagSafe charging mean for mechanical watch lovers?

When Apple announced MagSafe charging for the new iPhone 12 to most of the world it sounded like an innovative and exciting way to charge your phone wirelessly, but for watch lovers and watchmakers, it sounds like a new way to magnetize watches.

MagSafe charging uses an array of magnets embedded in the phone to help MagSafe chargers align with the charging coil for the most efficient charging. Both the phone and charger (along with a whole line of accessories like cases and wallets) have magnets in them. Built into the system is a shield to protect the phone from the magnetic fields associated with charging which was my first clue that this was something we should probably worry about.

To determine the actual risks I developed a scientific approach to test my hypothesis.

For this experiment, I used the P-40M from the Cincinnati Watch Company. This watch houses a Sellita 215-1 movement in a stainless steel case comparable to many cases on the market. The watch case thickness is fairly moderate and is rated at just 50 meters of water resistance.

To get baseline timing results I demagnetized the watch and tested the timing in 5 positions. Initially, the watch was running with an average daily rate of 1.2 seconds, a delta of 8 seconds, and an amplitude of 290 in the dial-up position.

Because there are so many ways for watches to become magnetized I compared the new iPhone 12 to my iPhone 8 to see if MagSafe was any worse than other phones on the market. Before placing the watch next to the phones I used a navigational compass to test the strength of the magnetic fields of each phone. With my compass, the needle begins to deflect when a piece of steel is approximately 1 inch from the center of the compass. The needle will begin to deflect when the iPhone 8 speaker is about 2.5 inches from the center of the compass and about 4 inches from the charging area of the iPhone 12. Clearly, the magnetic field of the MagSafe charger is stronger than the speaker of the iPhone 8.

The iPhone 8 also has wireless charging but doesn’t have the MagSafe feature allowing chargers, cases, and accessories to snap into place. When the watch is held up directly to the speaker of the iPhone 8 it has an immediate and drastic effect on the timing of the watch. Immediately the Amplitude dropped by nearly 100 degrees and the watch began gaining about 75 seconds per day but the watch did not stop. Timing effects are noticeable only when the watch is within about ¼ inch of the speaker. Once removed there was some residual magnetism in the watch. I repeated the experiment multiple times with an average change in the daily rate of approximately 6 seconds per day and an average change in amplitude of about 10 degrees. After each contact timing could be restored to the original results simply by demagnetizing the watch using a coil type demagnetizer. Setting the watch adjacent to the phone or on any other area of the phone had no immediate effect on timekeeping.

The iPhone 12 with the new MagSafe charging exhibited very similar results when the watch was brought close to the speaker of the phone. Holding the watch near other areas of the phone including the center of the wireless charger and around the “magnet array” did not have any effect on the timekeeping of the watch.  Placing the watch on the back of the phone in the approximate area of the “alignment magnet” caused a drastic timing change in the watch. Much like the speaker magnet, it was possible to see changes in the rates within about ¼ inch of the alignment magnet but the effect was much greater than with the speaker. It was possible to get rate changes beyond the 999 seconds/day capabilities measured by the timing machine. The lasting effects on the timekeeping of the watch were similar. After repeating the experiment multiple times the average change in rate was approximately 8 seconds per day.

MagSafe accessories including the charger, the cases, and the wallet have even stronger magnets than the phone, but since it is possible to operate the phone without any of these accessories and they can be easily avoided I didn’t test their effect on the watch.

The iPhone 12 by itself can definitely have an effect on the timing of a mechanical watch but so do other phones and I was unable to produce any evidence that the MagSafe charging feature increases the likelihood of magnetizing a watch in any meaningful way. Watch owners who take care not to set their watch directly on their phone shouldn’t notice any effect at all, but the occasional customer who used to place their watch on top of their phone at night might now notice a problem if they continue to do so with the iPhone 12. 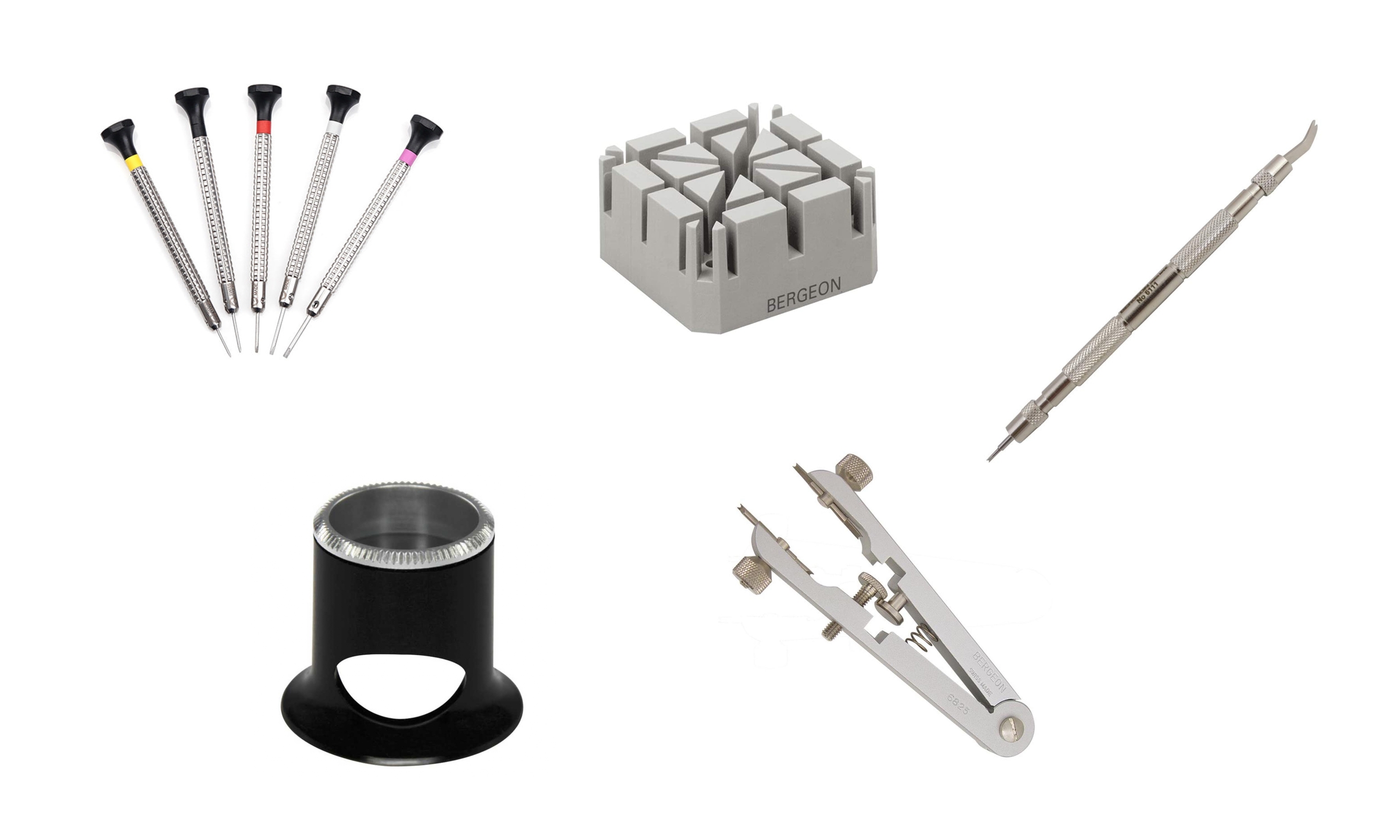