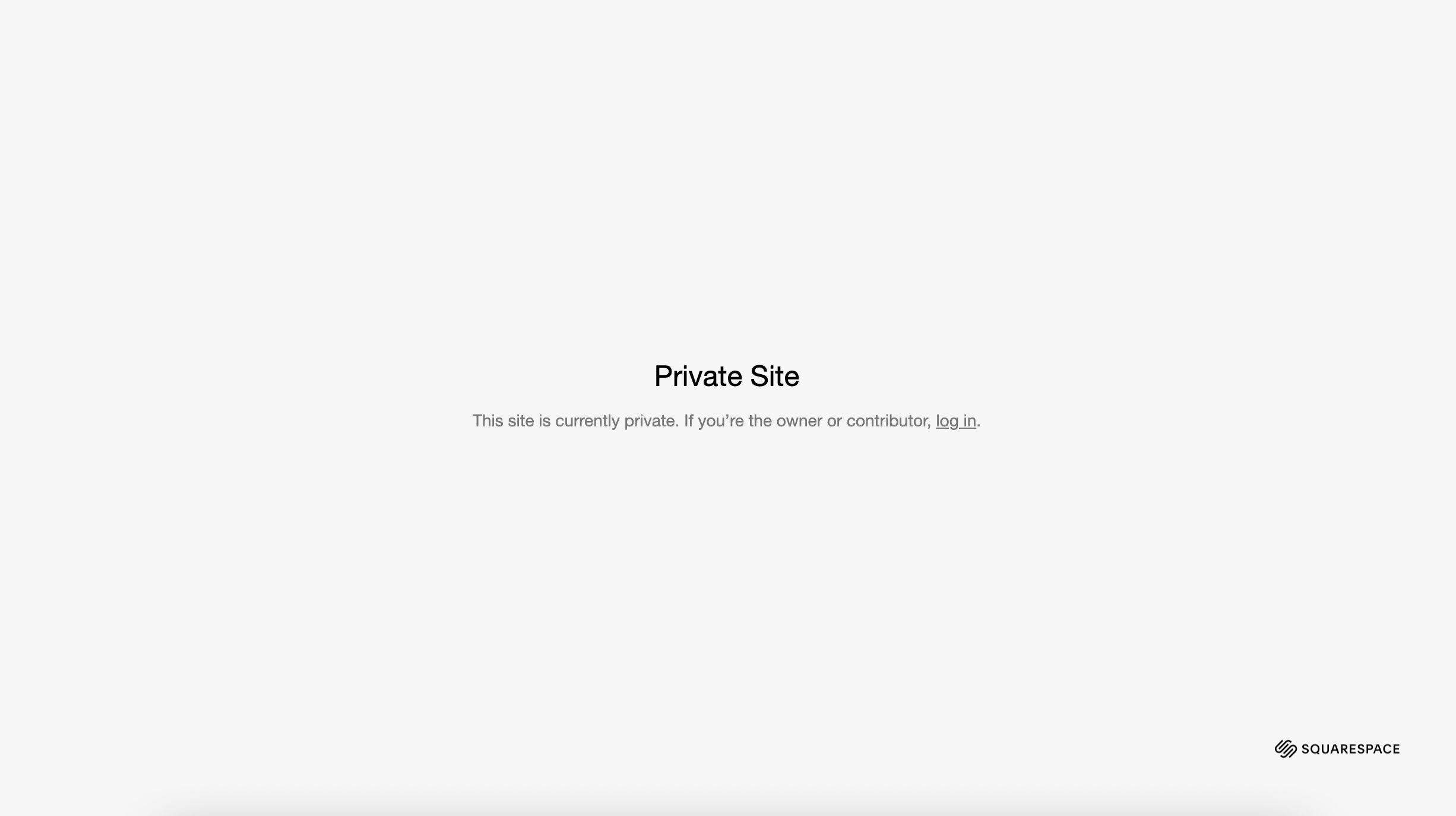 The Timepiece Gentleman is a Dallas-based secondary watch dealer that has become rather famous over the past few years, leading up to this week when all its social media channels went dark.

Going dark on social media is not something an active company typically does — although Bottega Veneta famously deleted all of its social media accounts earlier this year. It’s also not illegal. Running off with investors’ money is definitely illegal, but as the lawyer representing The Timepiece Gentleman rightly stated (in this video from today), there’s no evidence that Anthony Farrer or his business partner Marco Nicolini ran away with anyone’s money.

In fact, the lawyer went on record to say that all investors who have put in money to be part of their VIP watch network have been able to reach the team during this media blackout. Also important to note, the website being set to “Private Site” does not mean it was deleted, and social media accounts can typically be set to private or paused without actually deleting them. Most tellingly, their flagship YouTube channel is still online.

As a background to those that have never seen the show, it’s weekly “A Day in the Life Of” YouTube show about being a secondary watch dealer and it’s not scripted per se, but as someone that’s watched all episodes — because it offers an interesting and educational behind-the-scenes look at the secondary watch market — there’s clearly a storyline. Of course, the blackout was unexpected, even amongst the closest friends of the show. But that’s not proof anything dubious has happened.

We know they’ve been planning to move to a larger retail space (or multiple locations) to accommodate their rapid growth, for months, and in fact, in one of the most recent videos, Farrer told their commercial real estate agent that they needed to have a new lease signed as soon as possible to meet an impending deadline. Not to mention, a few episodes back, Farrer was speaking with his administrative team and they explicitly discussed how an all-new website was almost ready to go.

With all that’s happened this week and the fact that the most recent A Day in the Life Of – Episode #24 ended with Farrer walking off camera, after having an argument with co-founder Nicolini, it was clear, at least to me (who again has been following the show), that it’s all part of the ongoing narrative, not an authentic disagreement.

Another detail worth considering is that Farrer has often talked about trying to get their show picked up by Netflix or Amazon. That may seem far-fetched, yet American Pickers and Pawn Stars — which have a similar appeal — have done quite well. Furthermore, the cost to make this show, compared to a show with highly paid celebrities, in the context of media behemoths such as Netflix or Amazon, would be rather low, with a high potential return if it takes off with mainstream viewers.

Perhaps the most telling hint came from the lawyer during his statement to The CW33 news station earlier today (see video). In what appears to have been more of a press release than an interview, Farrer’s lawyer stated that the team from The Timepiece Gentleman was using their time away this week to give back to the community. That will likely be part of the focus whenever Episode #25 drops on YouTube.

Lastly, Roman Sharf, a highly successful secondary watch dealer who owns Luxurybazaar.com and that often collaborates with TPG via his similar behind-the-scenes YouTube show called Grey Market (which like TPG I follow regularly), did a live chat on YouTube yesterday during which he received missed calls from Farrer and also received a text (that he would not read), suggesting that Farrer has not disappeared. During the stream, Sharf told a story about how Farrer wired him over $100K on Monday to pay for an MB&F watch that had been recently purchased from him. That’s not something you would expect from anyone planning to disappear with people’s money a few days later.

Did this most recent series of events make the Timepiece Gentleman brand name even more known than before? Absolutely. Did what appears to be an epic publicity stunt hurt their long-term reputation, particularly in a business that’s built on reputation? Possibly. However, tasteful or not, in the meantime, you’ll probably be following online to see what happens — and that I think was the whole point.