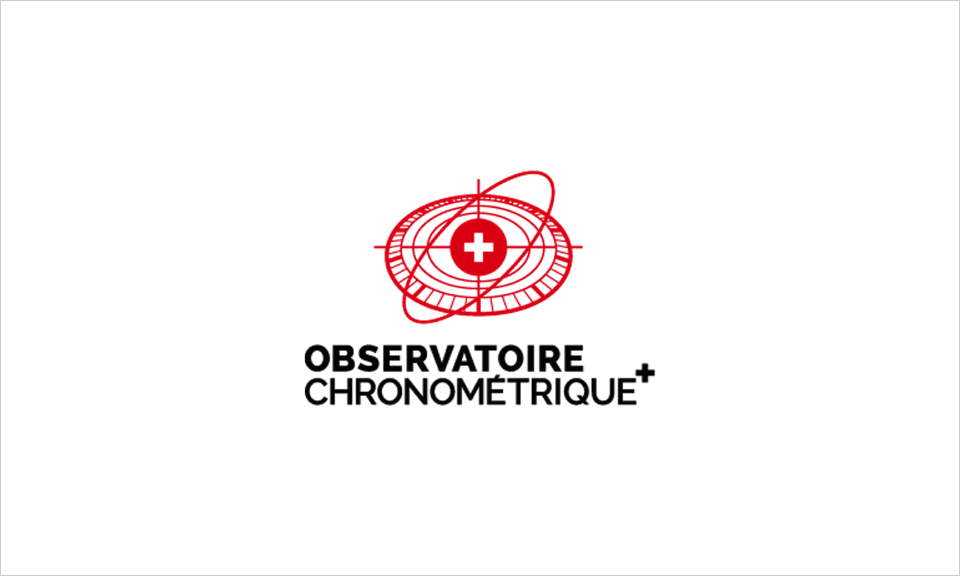 Timelab, the 3rd party company who tests watches for Poincon de Geneve (Geneva Seal) certification, has just launched an all new chronometer certification called “Chronometric+ Observatory.” Unlike the Geneva Seal, which has numerous aesthetic requirements, and only certifies watches made in Geneva, the Chronometric+ certification focuses purely on performance, and any mechanical watch made in Switzerland can be submitted for certification.

For this reason, it is actually more comparable to the industry standard chronometer testing certification known as (COSC), or Contrôle Officiel Suisse des Chronomètres. Most notably, however, Chronmetric+ certification, like the Geneva seal, requires that the watch be tested while fully cased up, as opposed to COSC which does the testing on uncased movements.

This is obviously a more definitive way of testing, as the watch will ultimately be worn inside a case. Additionally, the watches are tested individually, not in batches. Further, while COSC only does timekeeping tests, Chronometric+ again goes beyond the norm, and adds testing for water resistance, magnetism resistance, power reserve and performance on the wrist.

The number of different certifications currently available for watches has become so great that it can be very confusing, especially for consumers new to the luxury mechanical watch market. And while this new test may add further confusion, it unquestionably raises the benchmark for how a wristwatch should be tested.