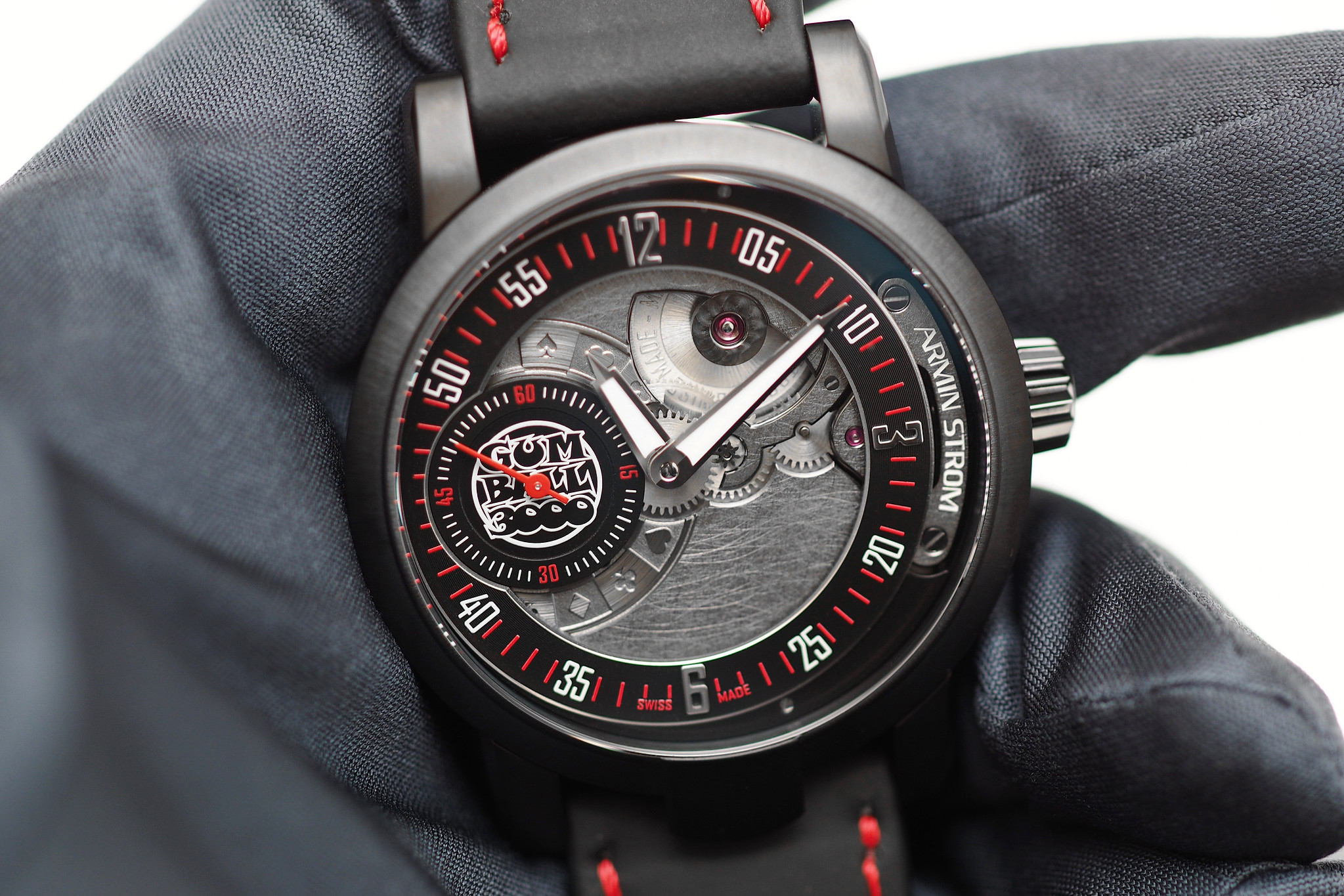 The Gumball 3000 was created in 1999 by an ex-race car driver, designer, and British entrepreneur Maximillion Cooper who had the vision to combine cars, music, fashion, and entertainment to create a lifestyle event that takes place once per year.

According to Armin Strom, “the annual supercar rally which sees 120 incredible cars drive a 3000-mile route around the world. After this year’s event, which travels from Stockholm to Las Vegas in just seven days, Gumball 3000 entrants can reclaim “Gumball fever” by owning a 2015 Gumball 3000 commemorative wristwatch by ARMIN STROM.”