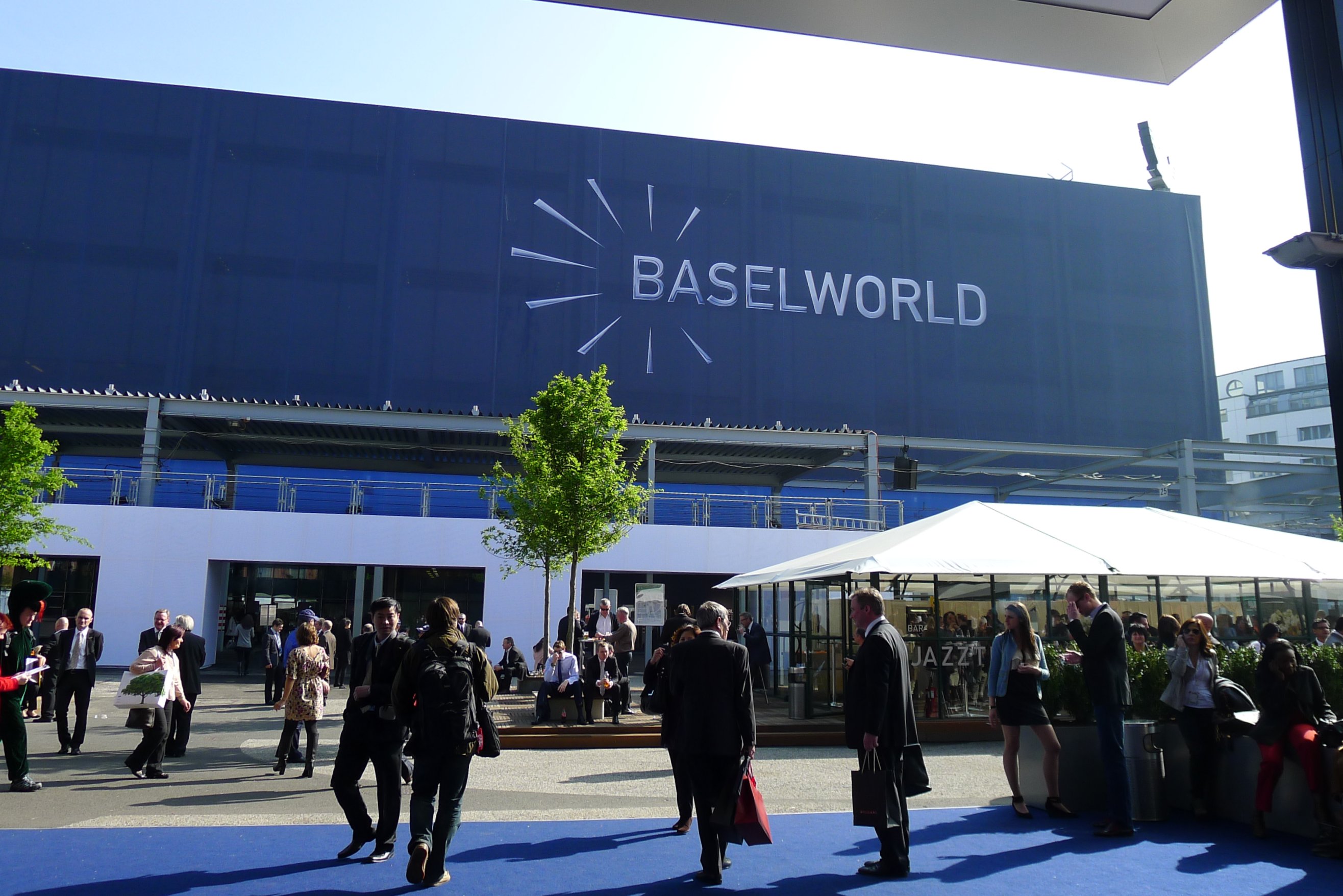 According to MCH Swiss Exhibition (Basel) Ltd., the company which manages Baselworld – The World Watch and Jewellery Show, “The exhibitors were particularly satisfied, with 103,200 visitors (+2.5% / 2010) and outstanding sales.”

The mood at the show was terrible in 2009 (as it was during the middle of a horrible economic recession), and 2010 showed signs of growth, but still, the mood was slightly subdued. Now, though, it looks like the watch industry is back on track for the kind of strong growth that had occurred for many years following up to the worldwide recession in 2008.