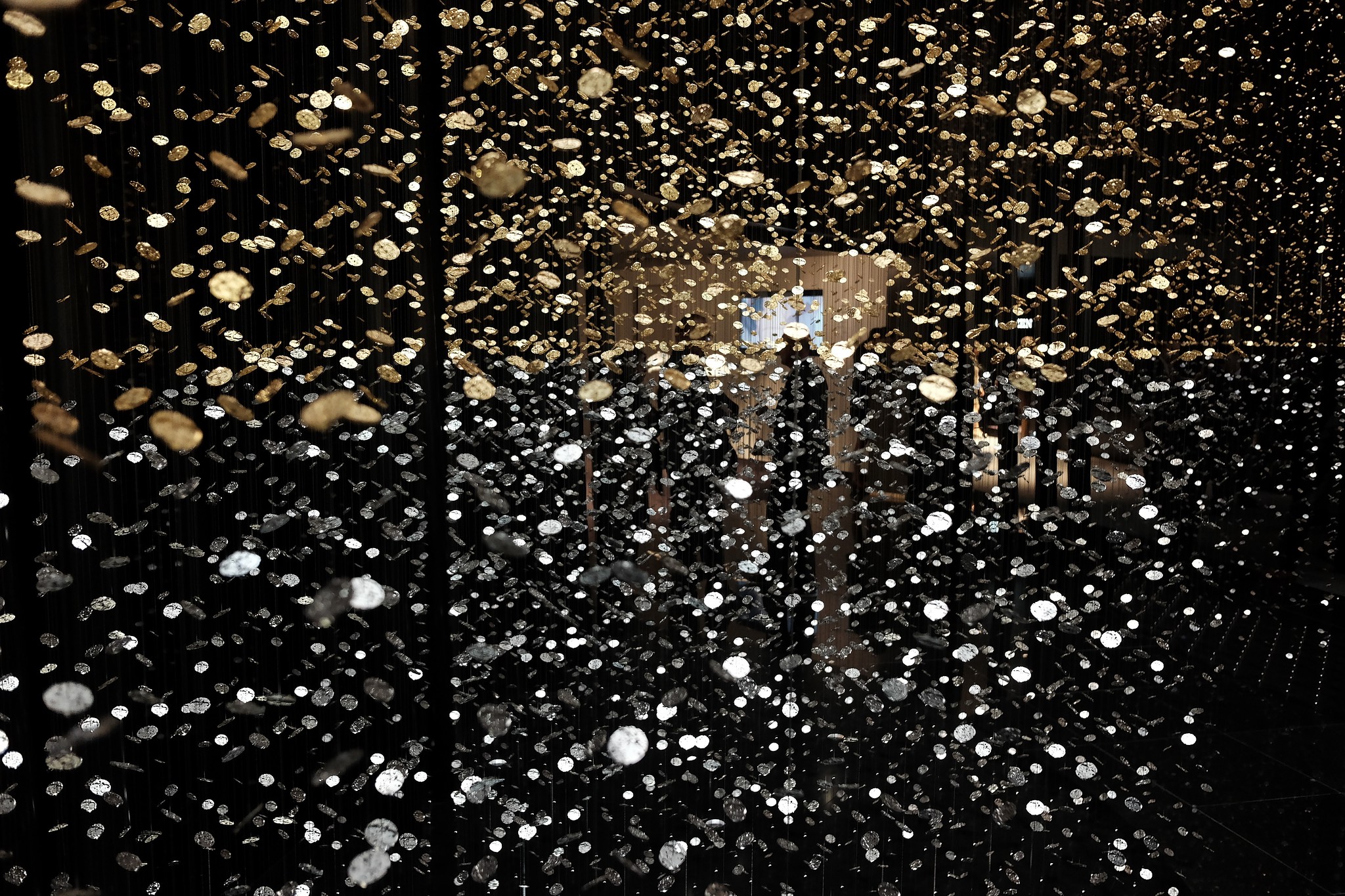 After a recent announcement by the Baselworld management team that they had gained Maurice Lacroix back on the exhibitor list for 2020, Casio has now decided to depart the show after exhibiting for over a decade. Seiko also announced earlier this year they would not be returning to Baselworld in 2020.

Like Seiko, the Swatch Group, Breitling, and others, Casio will forgo exhibiting at Baselworld in favor of releasing their products by other means, such as digitally and via local shows, which can be done at significant savings and won’t put as much demand on the company’s staff.

As a longtime constituent of Baselworld, Casio’s departure certainly does not bode well for the management of what’s still the world’s largest watch show. However, as long as Rolex, Patek Philippe, and LVMH continue anchoring it – the show will go on.

As previously reported, for 2020 Watches & Wonders will be held from (April 26 to April 29) in Geneva, followed immediately by Baselworld from (April 30 to May 5). The later show dates are the result of collaborative scheduling realignments by both Baselworld and Watches & Wonders (previously called SIHH) – which now make it so the shows run consecutively (they are reportedly guaranteed to run consecutively until 2024).

Despite the fact that the new dates were meant to relieve some of the stress from retailers and journalists having to fly to Switzerland twice, the number of exhibitors continues to drop. For instance, Breitling and Casio have actually stated the dates are one reason for choosing not to attend in 2020.

Nevertheless, for 2020, you can attend both Baselworld and Watches & Wonders in one trip, which should save time and money for all those attending both shows.