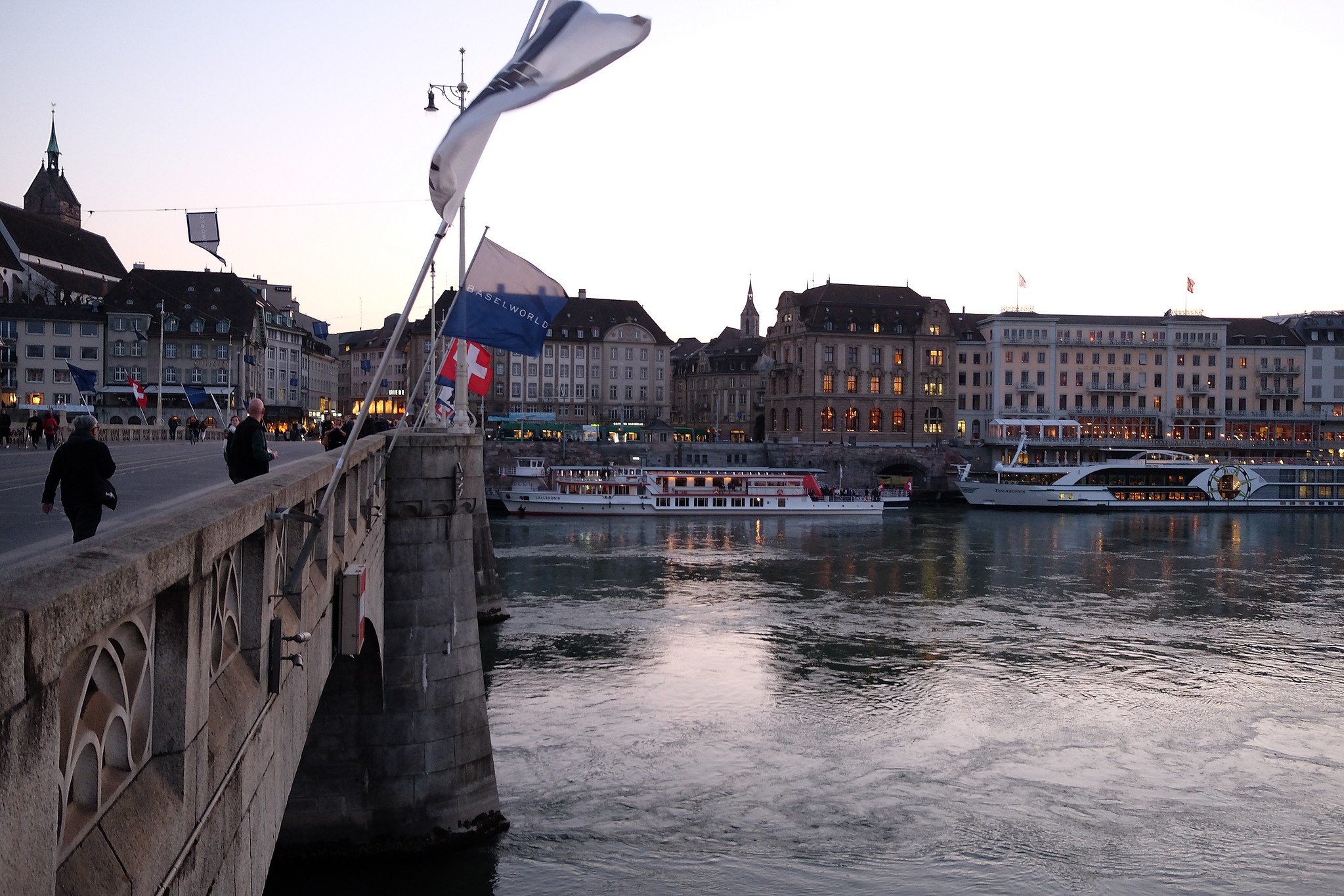 The Swatch Group, which consists of 18 watch brands, and is the largest watch group in the world, has decided to leave Baselworld for 2019, according to Swiss newspaper NZZ am Sonntag.

This is not as shocking as it might seem considering that the attendance numbers for the world’s largest watch and jewelry show, which is run by the MCH Group, have been shrinking for the past few years, if not longer.

Not to mention, just a few months ago, the group’s Managing Director, Sylvie Ritter, who ran the show for the past 15-years, stepped down amid heavy criticism in recent months about the show’s effectiveness.

The CEO of Swatch, Nick Hayek Jr, was interviewed after making the decision to pull out of Baselworld 2019 and said the Baselworld was no longer relevant, and then went on to say “We are not here to amortize the expensive buildings by Herzog & de Meuron,” which is a reference to the $400+ million redesign of the Basel Messeplatz complex that was completed in 2013.

It has been reported that Swatch Group alone spends $50 million a year to attend the show with all of its watch brands. And now that marketing money can be allocated to more effective initiatives such as smaller local events around the world, digital marketing, and so forth.

New watches can be launched, promoted, and marketed digitally now, which is quicker, less expensive, and ultimately more effective than the old school ways of selling. This has caused a digital evolution, if you will, not just in the watch industry, but in virtually all consumer product industries. The difference is that the watch industry has been slow to adapt, which is why you’re reading about this in 2018, not five or ten years ago.

Jean-Claude Biver, who is the CEO of TAG Heuer and Head of Watches at LVMH, told CNNMoney Switzerland on camera during Baselworld 2018 that LVMH group will attend Baselworld for the time being, but specifically, “If Swatch Group moves, for me, Basel is gone.”

Due to contracts already in place with other major exhibitors, and the fact that Baselworld is a century-old Swiss institution, it’s hard to say the show is definitely done. But the writing is on the wall.