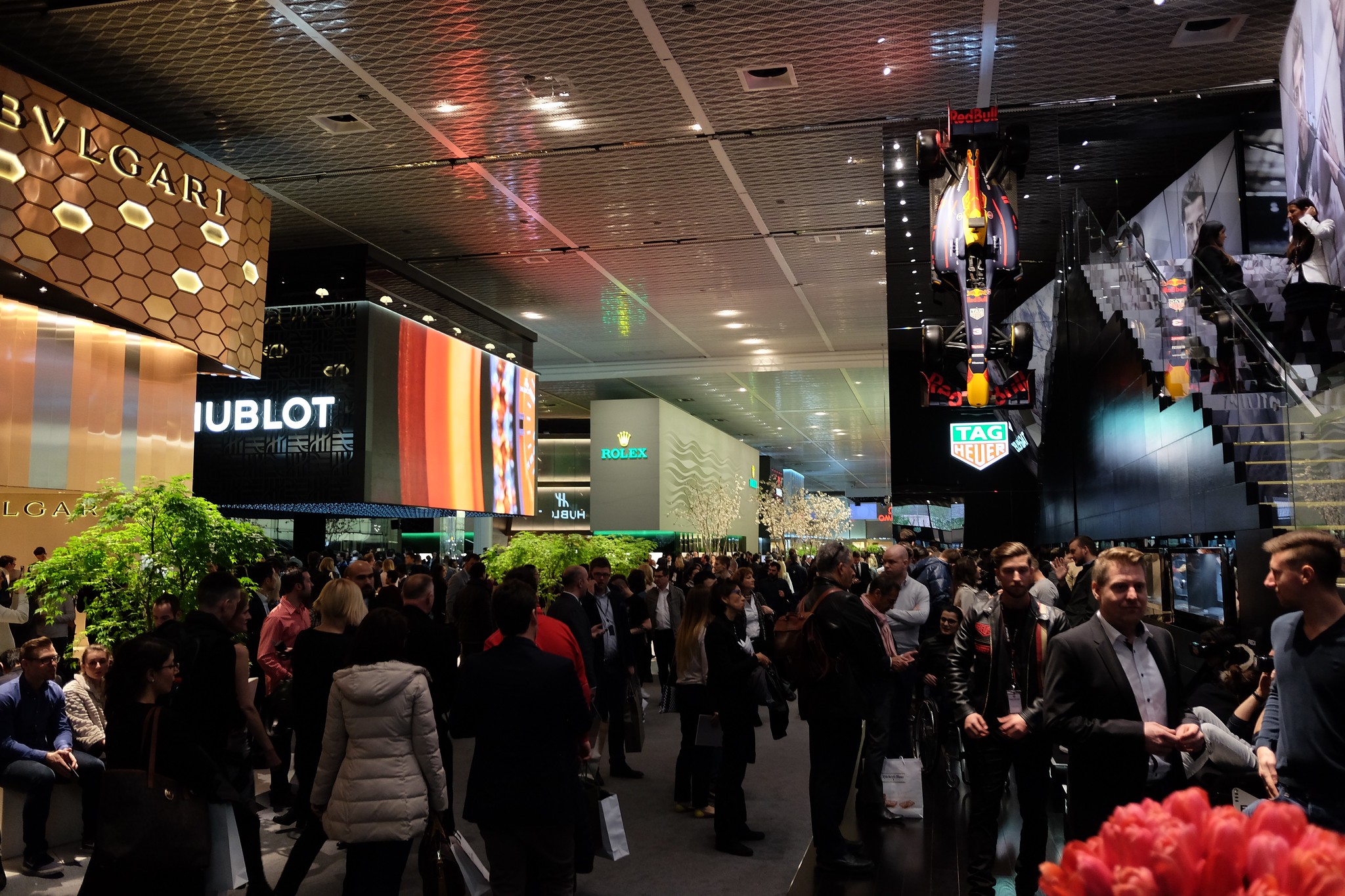 Basel, Switzerland, 30 July 2018 – Baselworld, the world’s most important trade show for watches, jewelry, and gemstones, announces numerous innovations for 2019. The show’s organizers responded with regret to Swatch Group’s announcement of its intention to stay away from Baselworld 2019, but the show’s management contradicted the representation published yesterday in the Sunday edition of the NZZ, which claimed that the exhibitors had not been notified about the new concept.

René Kamm, CEO of MCH Group, says: “We extraordinarily regret Swatch Group’s decision. The cancellation is all the more surprising for us because this news reaches us at a point in time when new management has arrived with a new team, new esprit and many new ideas.”

Michel Loris-Melikoff, who became Baselworld’s new Managing Director on 1 July 2018, likewise confirmed that the transformation of Baselworld from an ordering platform to an attractive marketing, communications, and events platform will be prioritized in 2019. Loris-Melikoff says: “Numerous new formats and ideas will be presented and implemented.” The event focuses on Hall 1 in 2019. The highlights from Les Atéliers, i.e. the best creations by independent watchmakers, will be presented in Hall 1.0 South, which was not used last year. Hall 1.1 will be the venue for “The Loop”, an area which will present an exhibition about the art of watchmaking (“Métiers des Horlogers”). A diverse selection of catering options, ranging from takeaway to an exclusive three-star restaurant, will be available for exhibitors and visitors. The catering areas thus move from the show’s periphery to its center. Another highlight is the new “Show Plaza” in Hall 1.2, which will bring together the best jewelry manufacturers. A spectacular 240° catwalk with numerous LED screens makes it possible to stage jewelry in totally innovative ways. Loris-Melikoff explains: “This area will also be used for a wholly revised press day and a Retailer Summit, which takes place for the first time.”

Loris-Melikoff also announced intensive discussions with representatives of Basel’s hotel and restaurant industry, with the goal of achieving constructive solutions. The objective is to draw up and sign a “Charta” with partner hotels to guarantee a reasonable price level. In return, Baselworld would recommend the hotels as the show’s partners.

A new communications strategy, which works with innovative digital formats and offers the brands a year-round stage for their products, will also be implemented. The chatbot, which was introduced in the 2018 edition and brings all relevant information directly to the user’s mobile telephone via messaging services, will be expanded to include services such as ticketing and navigation and will also be extended onto WeChat for the Asian audience.

The New Concept Was Presented to All Committees

Simultaneously, Loris-Melikoff contradicted the representation published in the NZZ, which claimed that the new concept had been implemented without prior coordination with Baselworld’s exhibitors. Baselworld’s management regularly meets with a national and with an international exhibitors’ committee. A collection of ideas was already presented to the Comité Consultatif in early May and the rough concept was presented to the representatives of the Swiss exhibitors at the end of June; the latter concept was then introduced to the Comité Mondial on 4 July. A high-ranking manager from Swatch Group was present at both sessions of the Comité. Loris-Melikoff adds: “Of course, I received inputs and these were accordingly taken into consideration. All of our ideas are conceived in close coordination with our exhibitors.”

The Other Big Swiss Watch Brands Support the New Concept

The concept was warmly received at all three sessions. “Naturally, Swatch Group’s cancellation is extremely regrettable for Baselworld. Nevertheless, we are convinced by our new concept and we will implement it together with the other key players in the industry”, Loris-Melikoff says.

Michel Loris-Melikoff emphasizes that the other big Swiss watch brands will also participate in Baselworld in 2019. Despite the setback which Swatch Group’s cancellation undoubtedly represents, he is undauntedly combative and will make every effort in order to achieve a strong Baselworld in 2019. Loris-Melikoff says: “We want to conduct the fair in 2019 as attractively as possible, in a new style and with a new way of thinking. With this in mind, I hope that a successful edition of Baselworld in 2019 will motivate Swatch Group to again participate in the show in the future. I personally would be very pleased to hold constructive talks with Swatch Group.”