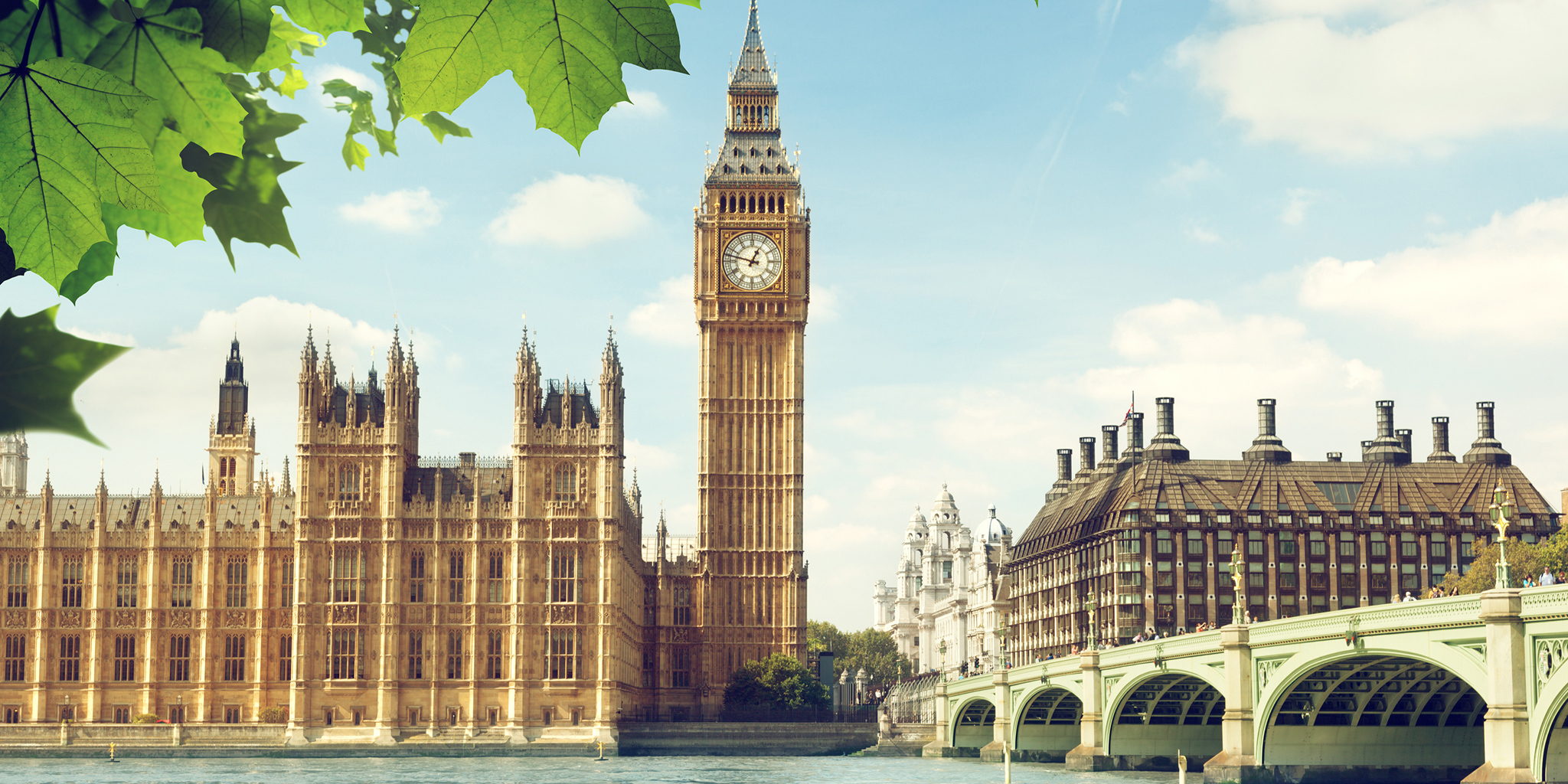 Big Ben scheduled to be renovated in 2017

Big Ben, the nickname for the world’s most famous clock, is scheduled to begin a much-needed renovation in 2017. The clock hands, mechanism, and pendulum all require repair. There are also leaks, erosion, rusting and cracked masonry in the tower, which according to a story in the New York Times, do not meet fire safety guidelines.

Completed in 1858, the tower holds the largest four-faced chiming clock in the world and is the third-tallest free-standing clock tower. Technically the tower is referred to as Queen Elizabeth Tower, and the mechanism inside is called the Great Clock, while Big Ben is the huge chiming bell inside. However, Big Ben is the most commonly used nickname for clock and tower at the north end of the Palace of Westminster in London.

With repairs scheduled to begin early in 2017, tours of the tower will not be available during the three year period. And the outside of the clock will be covered in scaffolding for the duration. However, the government has said at least one of the four clock faces will stay visible for the entirety of the project. And, except for when the actual clock mechanism is being repaired, which is estimated to take 2-4 months, the clock and chiming of the bell will continue to run.
As part of the project, which will cost an estimated $42 million dollars, an elevator will be installed to complement the staircase.

Big Ben is a Unesco World Heritage site, and an absolute icon of London, which has withstood the test of time, even when many clocktowers, such as this one, have become electrified. Therefore, this restoration project is absolutely crucial to safeguarding the clock and tower for future generations. The good news is that tours are still available until the end of 2016.