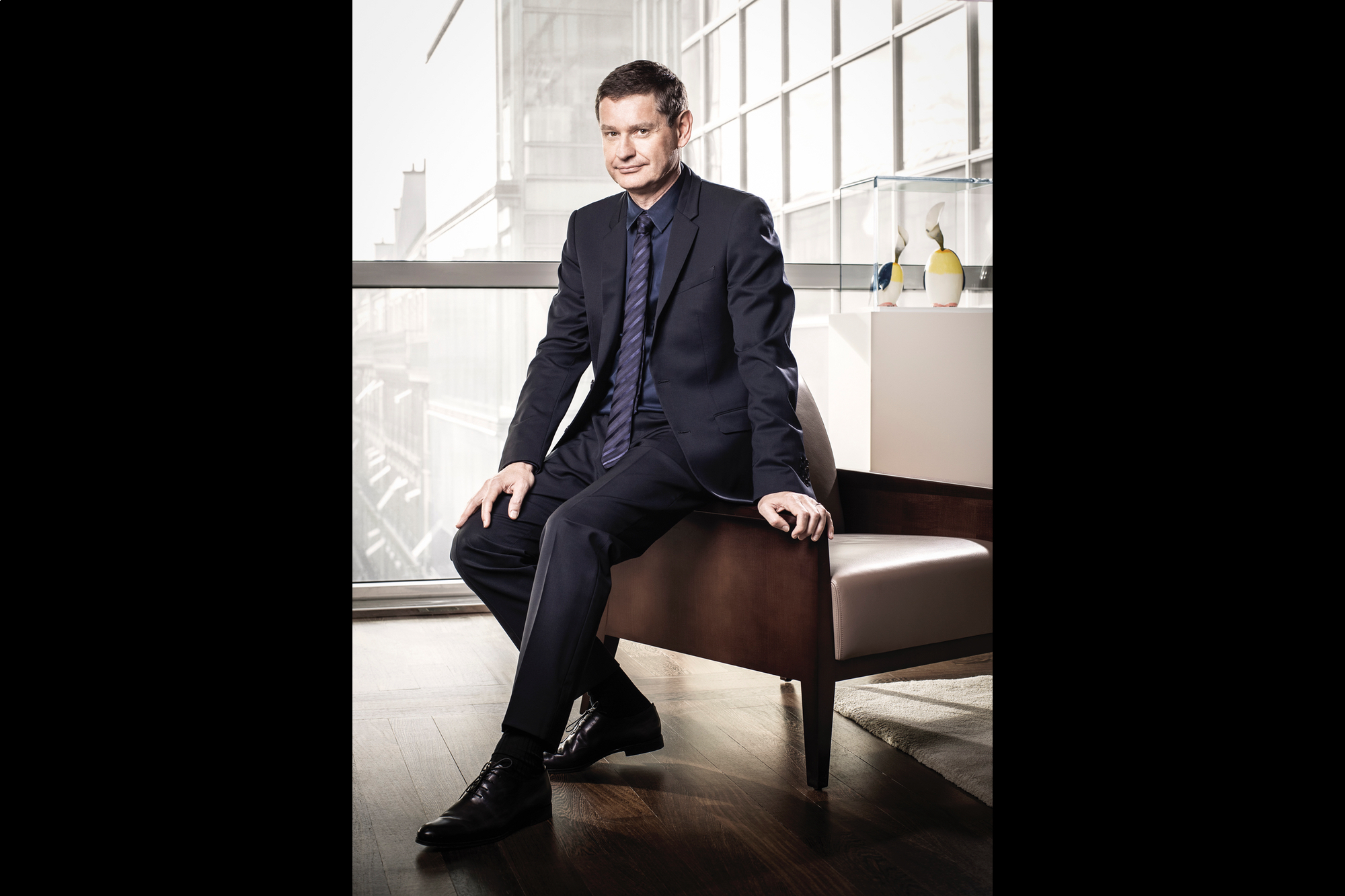 Cyrille Vigneron takes over as CEO of Cartier

Cartier, the largest brand within the Richemont Group, announced November 6, 2015, the appointment of Cyrille Vigneron as the new CEO of Cartier International, which became effective January 1, 2016.

Cyrille Vigneron said, “I am delighted to be back at Cartier and I am looking forward to embarking with its teams on this new journey. We know each other well and I am confident that I can rely on their enthusiasm to continue the great work carried out by Stanislas de Quercize, and address the challenges currently facing the Maison and the profession as a whole.”

Vigneron is a father of four children, a music lover, and connoisseur of Japanese culture. He is also an author, having published De geishas en mangas: Chroniques du Japon d’aujourd’hui (Editions Albin Michel, 2009).