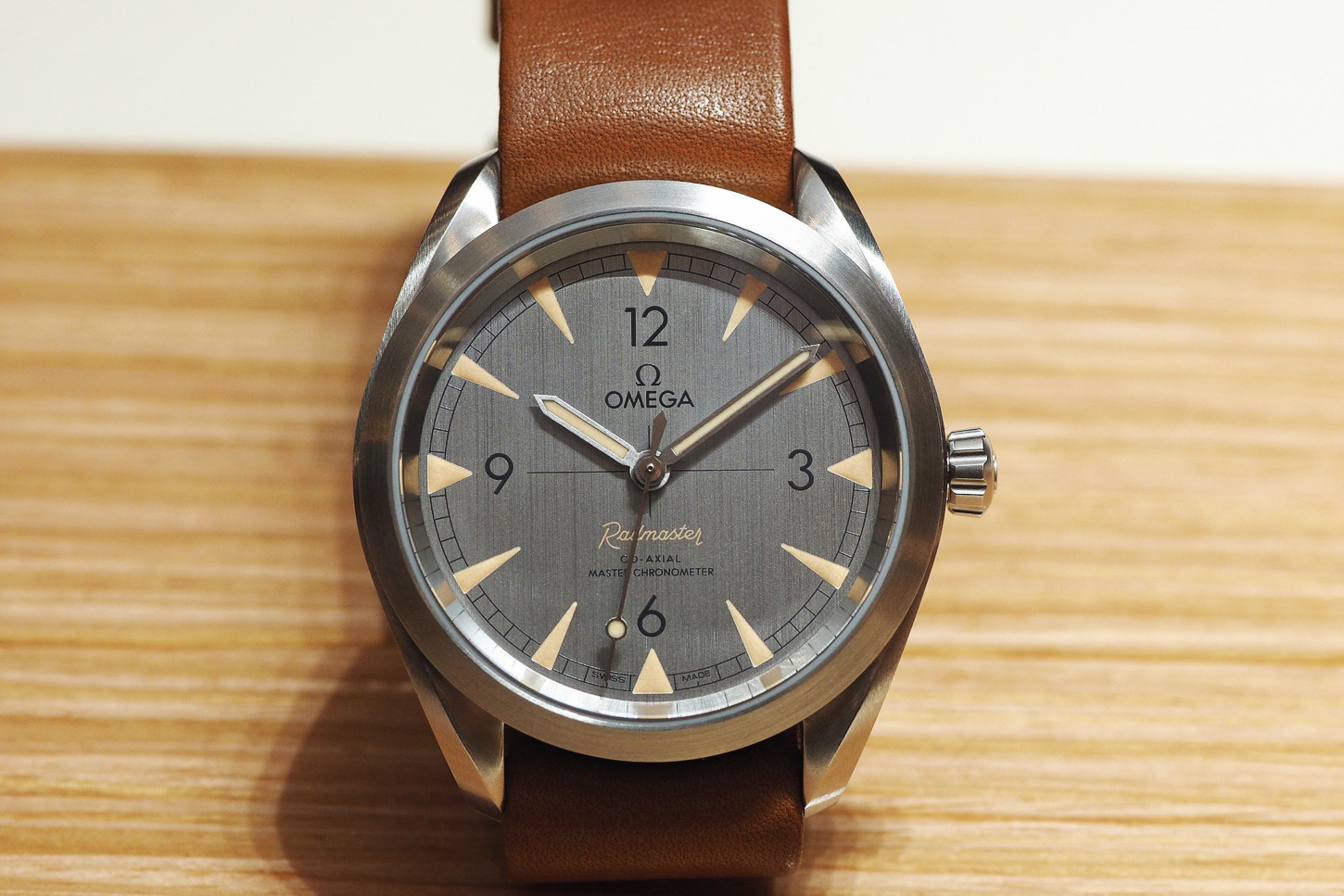 Originally filmed in 2013, at the official worldwide announcement in New York City (initially published on our Vimeo account) this is a demonstration of Omega’s Anti-Magnetic Watch Technology Demonstration which is resistant up to 15,000 gauss and which ultimately became the technology they refer to as Co-Axial Master Chronometer” as seen on the Railmaster (pictured above) that was announced at Baselworld 2017.