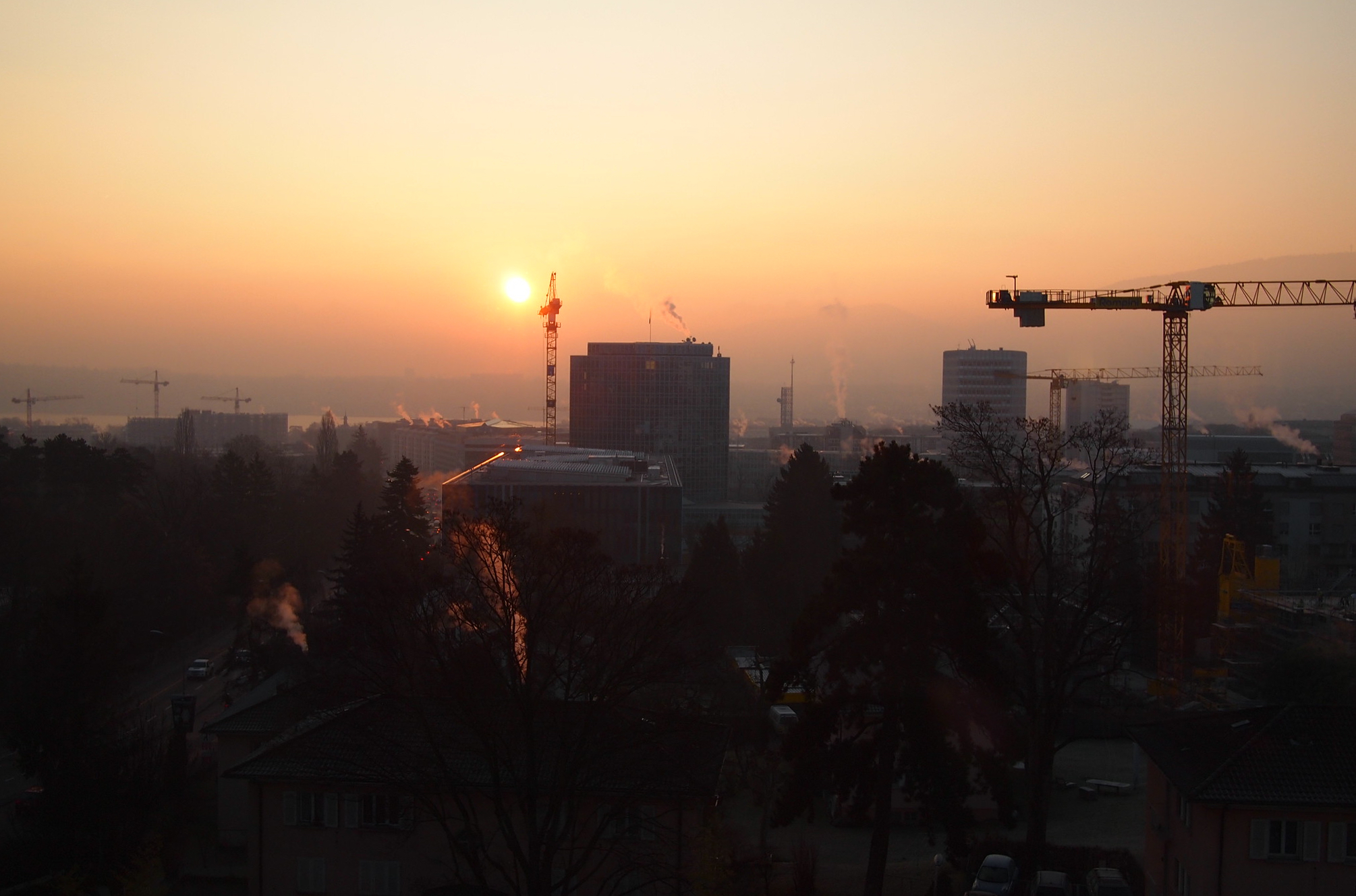 Editorial: ETA banned from selling to big watch brands in 2020

In 1983, the Swiss banks UBS and SBC led a consortium of banks to merge ASUAG-SSIH. The merger essentially enabled the conversion of a former state monopoly, called ASUAG (Allgemeine Schweizerische Uhrenindustrie AG – which owned Swatch), and a failing company, called SSIH (Société suisse pour l’industrie horlogère – which owned Omega, Tissot, and Lemania), into an even more powerful private monopoly, eventually called SMH and run by Nicolas Hayek. In 1985 Hayek acquired 51% voting rights, and in 1998 the company was renamed the Swatch Group, to which he became the defacto owner.

No longer a state-owned monopoly, the Swatch Group Ltd. made a record total of 8.475 billion Swiss francs in sales revenue in 2018, across a broad range of price points but with a heavy focus on the low-end. Meanwhile, smartwatches, which mostly compete in the sub $500 price range, have significantly eroded low-end sales across the industry in recent years, and therefore a large portion of the Swatch retail watch business. As a result of that, and other market factors (such as protests in Hong Kong), the company’s stock price, which peaked in June 2018 at CHF 498, has dropped to CHF 265 as of Friday, December 20th, 2019.

Flashback to 2013, when smartwatches had barely been on the market (the first Apple Watch debuted in 2014), and the Swatch Group wanted to curtail competitors by exerting their leverage on the market by preventing third-party watchmakers (anyone outside of the group) from buying their critical watch components, such as ETA movements and Nivarox balance springs.

Swatch Group is dominant within the watch retail space but has many competitors. Within the wholesale components portion of their business, however, at least in 2013, they were essentially a monopoly. After years of discourse with Comco (Switzerland’s version of the FTC), Swatch Group and Comco came to an agreement in 2013 to phase out ETA movement deliveries to third parties, gradually decreasing the amount to zero by 2019. They also came to a separate agreement to do the same with Nivarox balance springs, which held an even more dominant position, by 2023.

Fast forward to 2019, and we’re almost to the end of Swatch Group’s requirement to supply outside parties with ETA components. But in that 7-year span, smartwatches, wearables, and the Apple Watch were introduced, and as mentioned above, have eaten away at the lower end of the watch market worldwide.

Now, take the significant ETA movement business (we estimate $400 million-plus at its peak), which Swatch effectively conceded a huge percentage of to Sellita (starting in 2013) and subtract the revenue from that overall group business – and the company ends up with far less group revenue than they projected to have by 2019.

Had their master strategy to reduce shipments to third parties companies, so as to increase the net sales of their branded watches at retail, gone as planned, things would be different. It didn’t go as planned, and Swatch now wants their previously lucrative ETA supplier business back, because they’ve lost so much other business at retail.

Enter Comco who Swatch has fought for years to try to prevent the reduction of ETA and Nivarox shipments to third parties, to protect the industry as a whole, and instead of just letting Swatch do as they please, they’ve decided to place a preliminary ban (according to multiple sources including Bloomberg) that goes into effect January 1st, 2020 – preventing Swatch from shipping any ETA components or blanks to any large watchmakers (the most lucrative part of the business). This ban is in place until a “study” that’s expected to be done this summer is complete. During that time, the larger companies, who would place orders for millions of dollars of ETA movements, have to go elsewhere. Whether this is good or bad for the watch industry as a whole, is presumably the focus of the study.

Predictably, the Swatch Group has publicly stated they may sue for damages, “With its decision, COMCO is interfering in economic policy and is restructuring the entire Swiss watchmaking industry. In doing so, it is exceeding and violating its authority. In view of the negative financial repercussions that these decisions will entail, Swatch Group reserves the right to claim damages.”

From the Swatch point of view, they’re understandably furious, because now they’ll certainly lose tens of millions in revenue (or more) while the investigative study is being finished. Perhaps it’s the Swiss government’s way of penalizing the Swatch Group for years of operating anticompetitively, against an industry that the previously state-supported company’s original ASUAG-SSIH merger was meant to save – all without ever issuing a single fine.