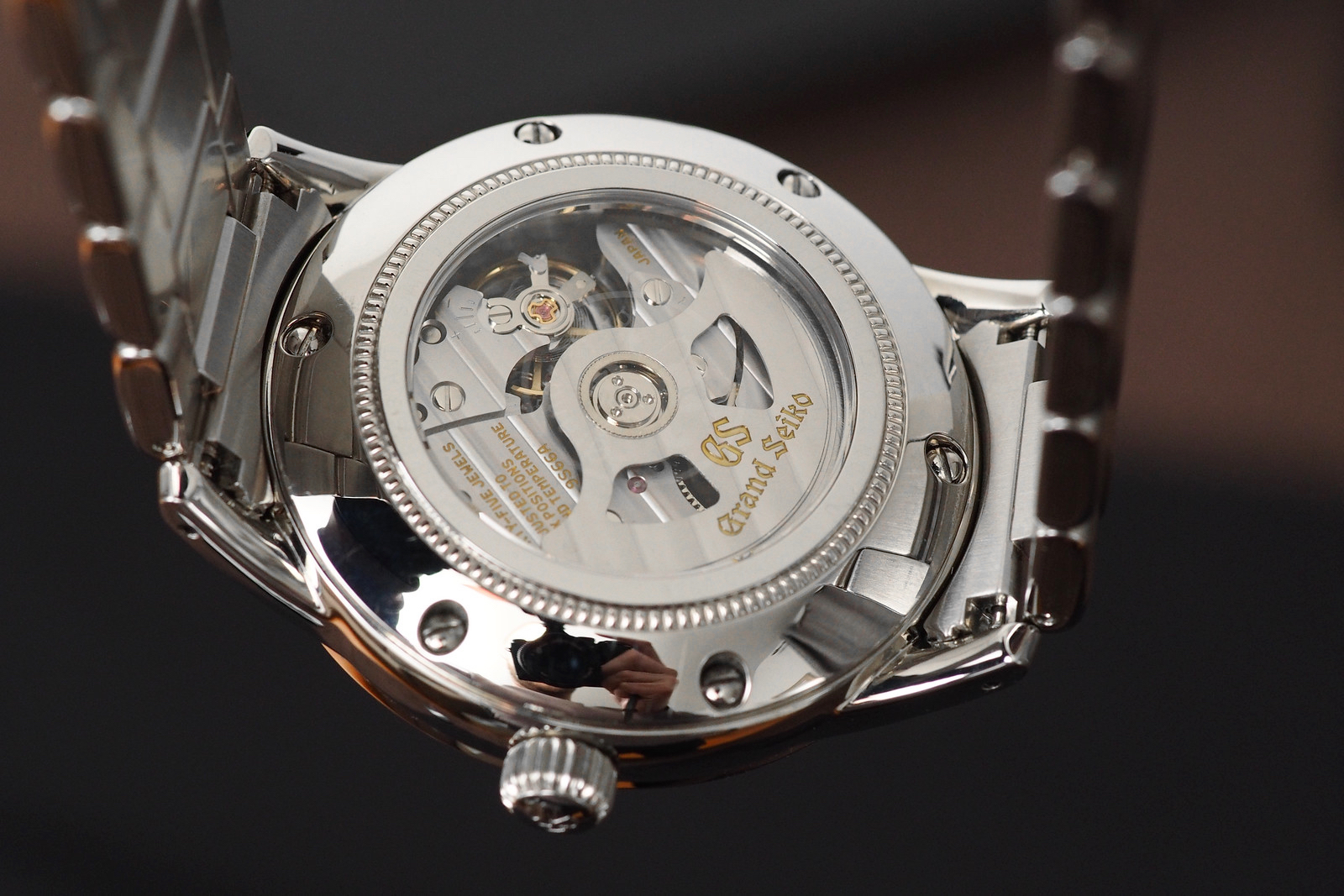 Editorial: Why the term “manufacture” matters

A manufacture refers to a watch factory that designs, develops, and manufactures at least one complete caliber “in-house.”

The use of the word “manufacture” or “in-house” initially came into popularity as a marketing term in the 1980s and was used as a way to differentiate timepieces that have been exclusively designed, developed, and manufactured within the walls of a single company factory (or within the factories owned by a single company).

The opposite of this is an outsourced movement, or what we refer to internally as a “base” watch movement or caliber.

On the surface, the distinction is very simple. However, due to improper use of the term, by marketers and journalists alike, the meaning has become muddled.

Instead of getting too in-depth into the different levels, it’s important to note that certain watch movements either qualify or not, based on an inexact set of criteria. And while this ambiguity may diminish the impactfulness of the term, marginally, it should not negate the importance of its meaning.

Ultimately, an in-house movement is designed, developed, and manufactured, primarily in the respective manufacturer. Some parts, such as the hairspring, which’s one of the most difficult watch components to manufacture, may be sourced outside the factory, which is common and does not take away from the fact that a high percentage of all the work to make the caliber a reality have in fact been manufactured within the factory.

A. Lange & Sohne hairspring department at the manufacture in Glashutte, Germany

Anecdotally, Rolex and Grand Seiko make every component of their mechanical movements, and their entire watches, for that matter, and that’s incredible and extremely rare. They are “true manufactures” meaning they are 100% vertically integrated. However, there are still plenty of companies that are considered manufactures, even if they don’t integrate every single process to create their mechanical movements within their company’s factories.

At the other end of the spectrum, there are companies who mislead consumers by deceptively marketing their watch movements as “in-house made” when they’re in reality made by an outside company. In some instances, the movements have been exclusively customized for the company, which is an improvement but still not enough to qualify as in-house.

Bringing even part of the manufacturing operations inside versus outsourcing is generally considered a good thing. And there’s nothing wrong with a watch company buying some or all of the components for a watch movement outside of the company. After all, that’s the way it’s been done historically when watchmaking was more of a cottage industry and many parts of the manufacturing process were completed by outside companies, something that still largely exists today.

However, there’s something fundamentally wrong when a watch company dubiously markets a product as their own when they actually paid an outside company to design and manufacture it. Or when a watch company overcharges for a base caliber without even adding any actual value, such as additional finishing, new components, or new modules. This hurts the consumer as they think they are buying something exclusive, but are merely buying what’s used in many other products. Don’t get me wrong, if the watch price is low, outsourced calibers such as those from ETA or Sellita are fine. But if a watch company charges a premium, there better be a reason. And if they say it’s in-house and it’s not, then that’s downright fraudulent.

The term “in-house manufacture” when used correctly, does matter, profoundly, because it distinguishes a caliber with a unique design, components, finishing, and so on.