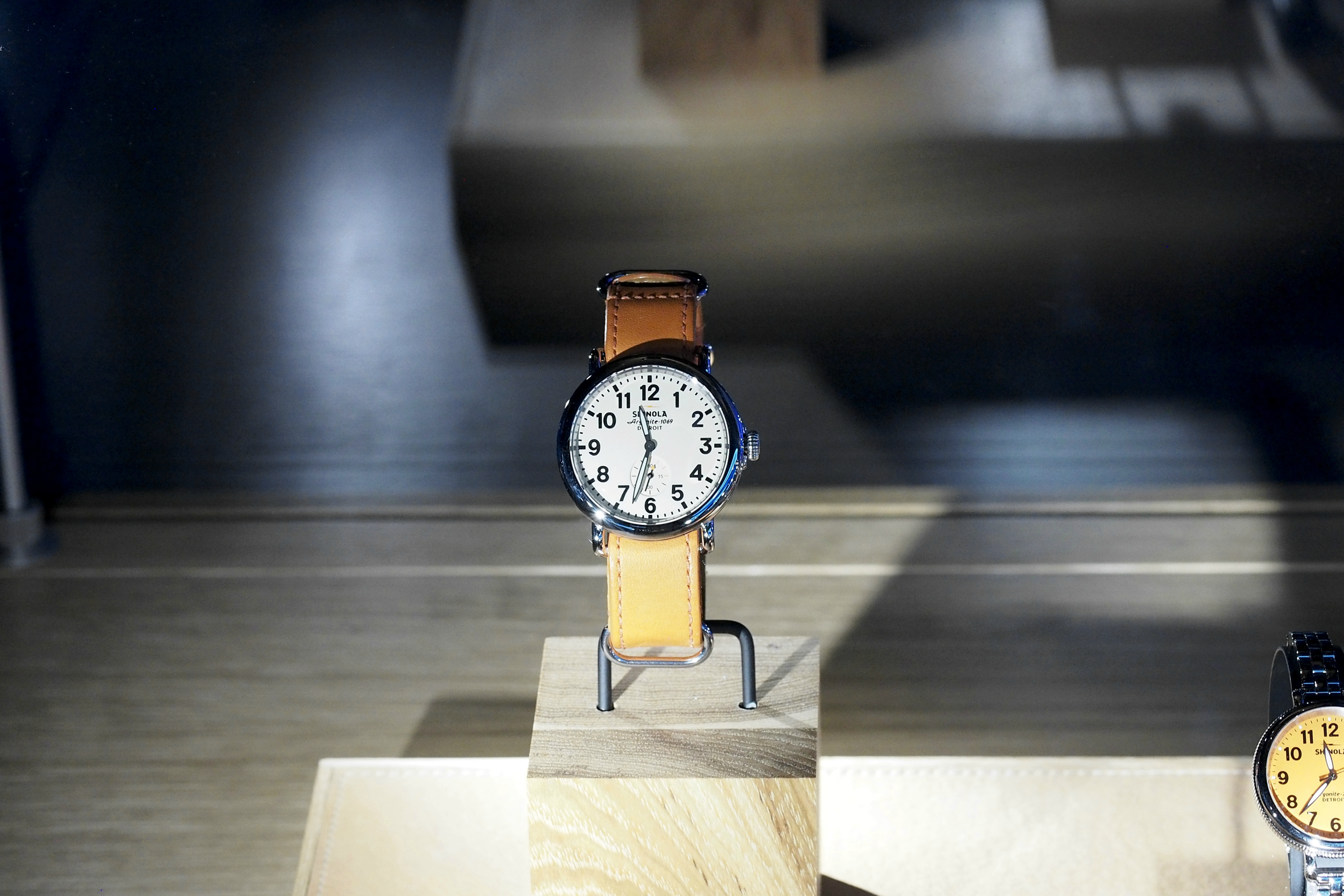 Editorial: Will The Real ‘Shinola’ Please Stand Up

Detroit-based Shinola is a brand that has been getting a lot of press lately. In 2010, they relaunched the brand, which includes a line of bicycles, leather goods, journals, and watches. The company, which derives its name from a now-defunct shoe polish company for which they bought the rights to, was started by former Fossil Group Inc. founder Tom Kartsotis.

In a few short years, they have already setup an atelier (assembly workshop) in Detroit, as well as two stores: one in Detroit and the other in the Tribeca neighborhood of New York City. They are banking on people wanting to purchase their products based on authenticity and the appeal of being “American Made.”

Marketing-wise, the concept is good as they have done research that concludes that consumers will pay more for a watch made in Detroit. Not to mention the fact that doing business in Detroit allows them to take advantage of some of the nation’s lowest real estate and labor costs — all while projecting an image of reviving the hard-hit local economy. They do employ a number of workers who have been trained to assemble Swiss quartz movements, however, currently, the actual number — and therefore the impact — is relatively very low for a city of approximately 700,000 people.

According to the creative director, Shinola produces affordable watches that are “Made in America.” This is true to some extent, however, they are not really made in America. In all honesty, they are only actually assembled here. The bracelets, cases, crystals, hands and dials are all made in China. The quartz movement components are sourced from Switzerland. Apart from the production of the Horween leather straps, the only thing actually done in America is the final assembly.

We like the look of the stores and the idea of a revival in Detroit, but think their message should be more transparent. For example, under Swiss-made standards, 50% of the value of the parts have to be made in Switzerland in order to be called “Swiss Made.” And so, frankly, if this same ideology was to be applied to Shinola in regards to the use of the term “American Made,” they would not meet the requirements.

If they truly want to build authentic American-made watches. They should invest in a true watch factory. The kind with machines that manufacture the watch components from raw materials. Then they can undoubtedly claim: Made in America. 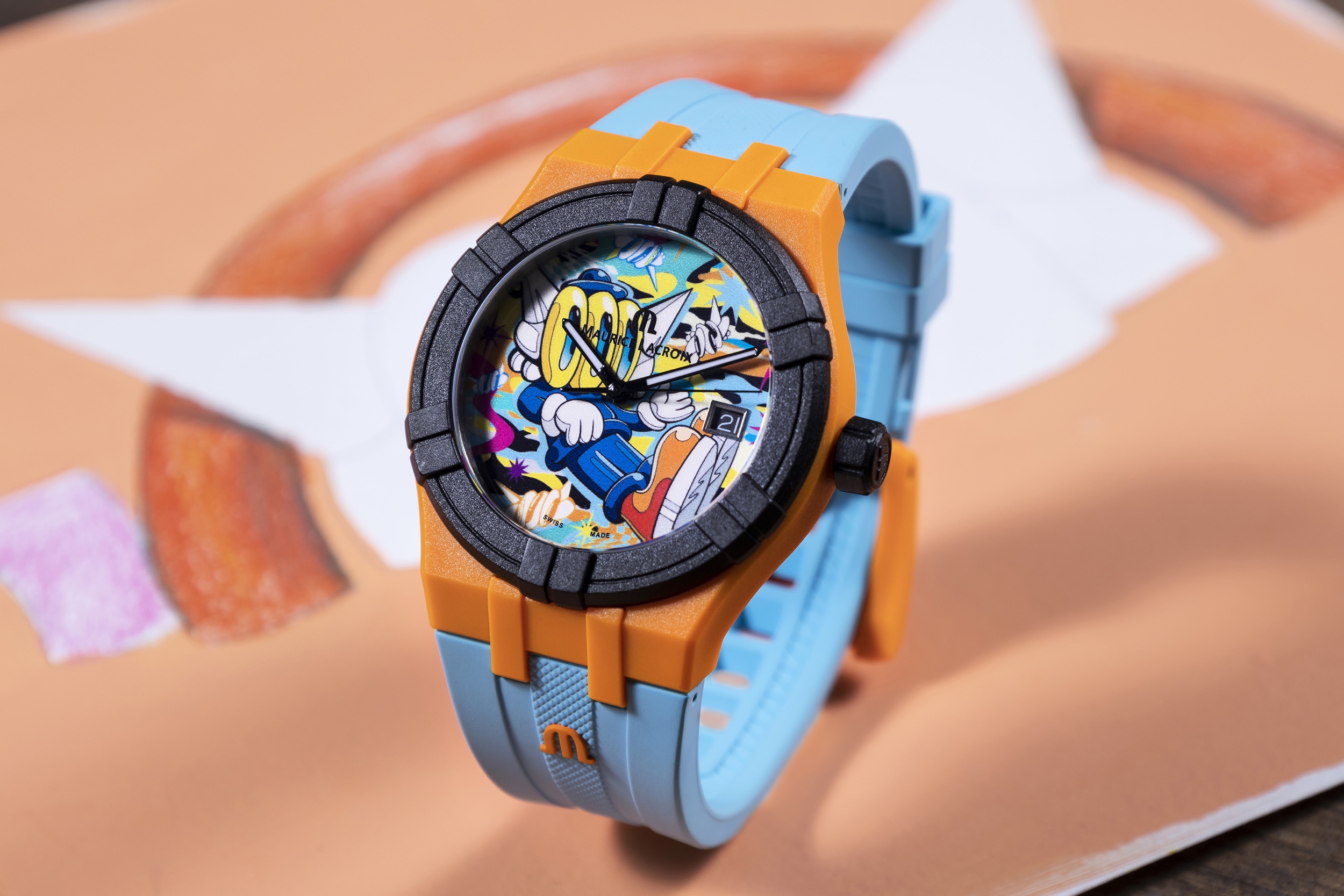