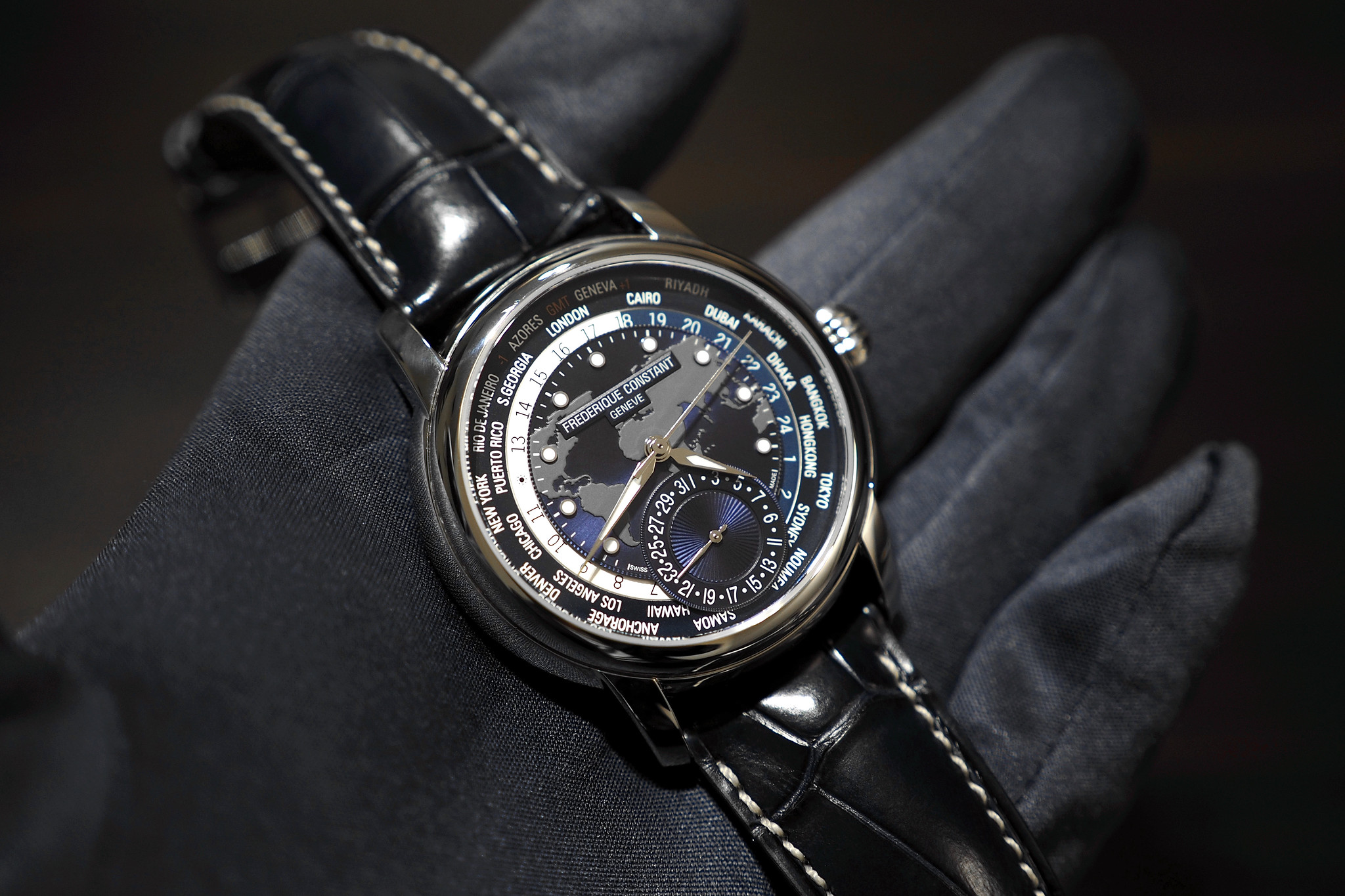 Since 1970, there has technically been a ban on the sale of alligator, crocodile, snake, hippo, and lizard skins, as well as fur products in California. However, the exotic-skins industry has been fighting the ban ever since to keep it from going into effect.

Wonder why the exotic-skin industry is considered cruel to animals, and what’s cruel about it? This article, including a video, will give you a better idea.

According to PETA, “Just this year, these special interests—which included the Louisiana Department of Wildlife and Fisheries—tried to push through three assembly bills, the most recent being Assembly Bill 1561, which would have continued delaying the ban. But PETA, Social Compassion in Legislation, and other groups sent out action alerts to our supporters, blasted tweets, garnered celebrity support, enlisted reptile experts to weigh in, and got animal advocates out in full force to protect this vital legislation.”

After many years of waiting, wildlife advocates have won a decisive victory – California’s long-awaited ban on alligator skins, crocodiles skins, and furs, will go into effect on January 1, 2020.

This new law, of course, means you will not be able to buy watch straps or cases made from alligator, snake, or crocodile skin in California any longer. The image at the top is of Frederique Constant Worldtimer on a genuine alligator watch strap.