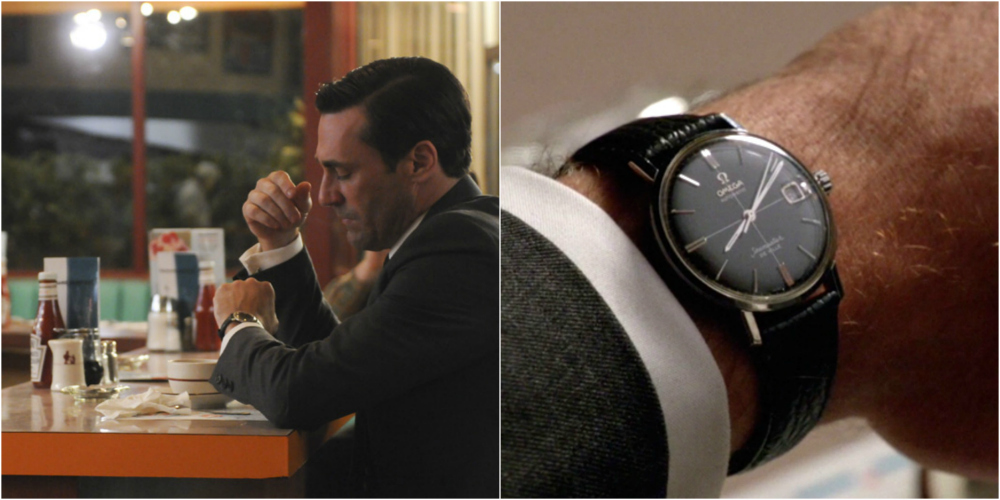 Tonight marks the final episode of the AMC television series Mad Men. The period drama, set in the 1960s, created by Matthew Weiner, is considered by many critics as one of the top television dramas of all time. And while it may not have received the highest ratings, or number of viewers. Its impact on television and culture is undeniable. And with that, we leave you with a shot of one of the coolest period correct accoutrements seen throughout the show (a 1960s Omega Seamaster De Ville wristwatch).