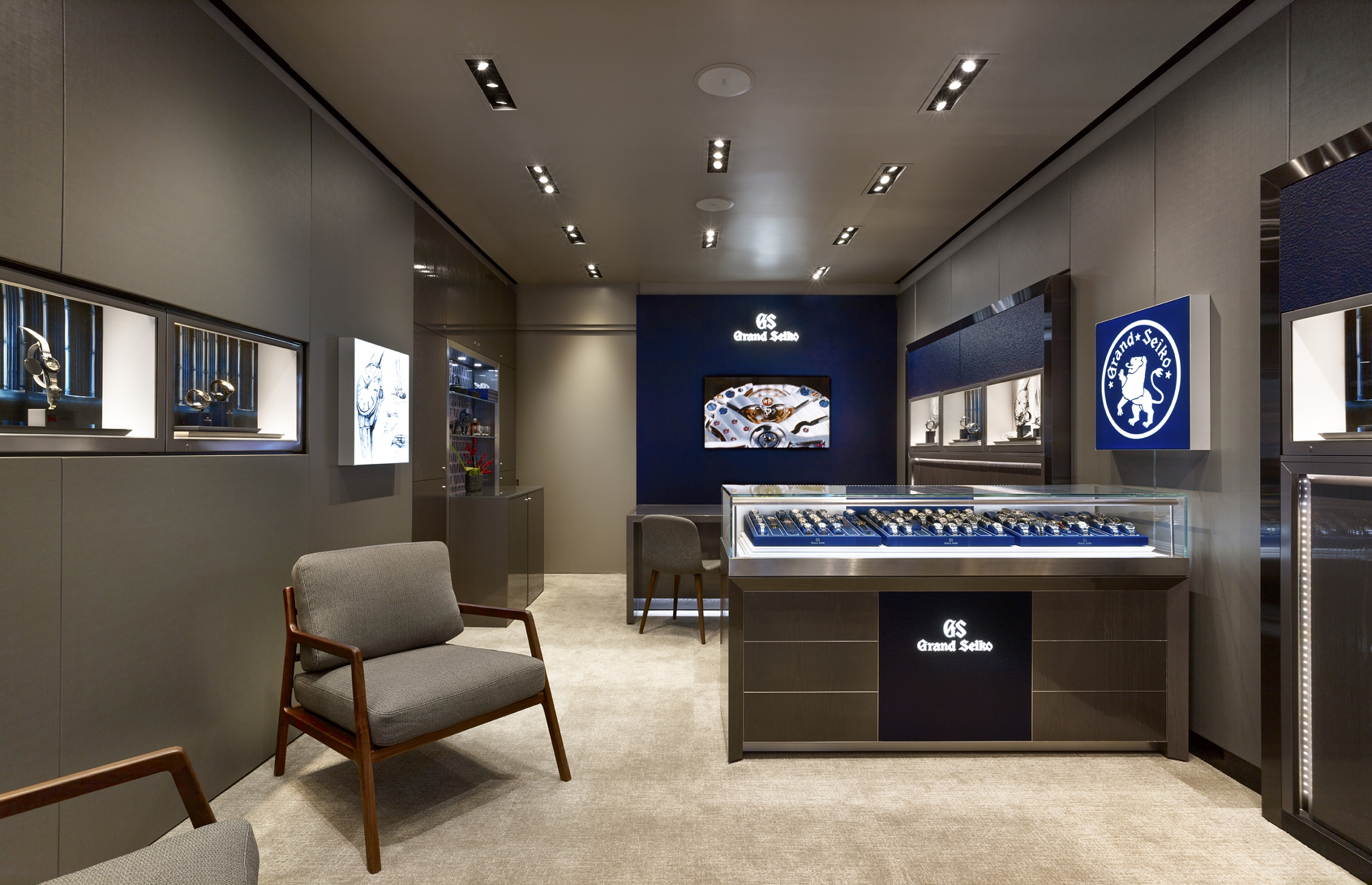 In December Grand Seiko opened two new boutiques — one in Miami and the other in New York — to educate and broaden awareness of the brand.

Each location replaces the existing boutique Seiko opened, in 2014 on Madison Avenue and 2016 in the Miami Design District, and originally displayed the “Seiko” moniker on the facade and carried a range of products from Seiko to Grand Seiko to Credor.

The two stores have been completely retrofitted with new decor and layouts. A full assortment of Grand Seiko is on display, and the Credor Masterpiece timepieces such as the Eichii are available on an appointment base only. “Both boutiques will function as destinations for educating local and international consumers in the areas about the art of Japanese craftsmanship that makes Grand Seiko unique,” according to Grand Seiko.