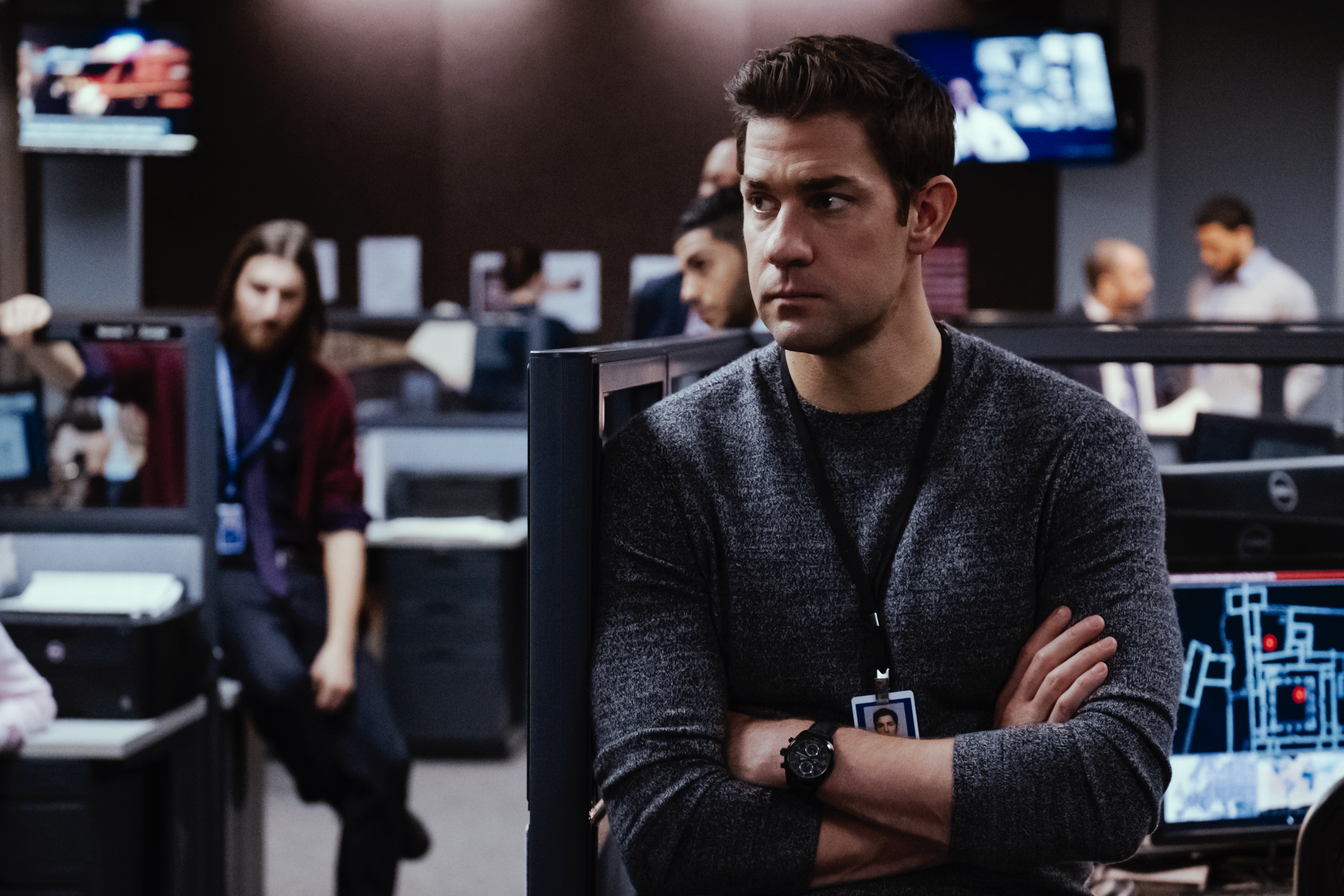 Jack Ryan, the fictional character created by the late Tom Clancy in his novels called “Ryanverse,” led to the ongoing film franchise that includes Alec Baldwin, Harrison Ford, Ben Affleck, and Chris Pine. Resulting in 1990s classics such as The Hunt for Red October and Patriot Games.

However, with the current revolution in television sparked by HBO, Netflix, and Amazon in particular, many of the best actors and actresses are appearing in big-budget streaming television shows as opposed to big screen films.

RottenTomatoes.com critics gave Jack Ryan Season 1, which consists of 8 episodes, a 74% which is good but I’d argue it deserves a much higher rating. If you like the action genre and well-developed characters, with detail reminiscent of filmmaking at the top level, and edge-of-your-seat suspense every episode, then I can highly recommend this show.

More importantly, if you like watches, it has those too. You definitely see some G-Shocks, a watch that is synonymous with military use, in real life and on screen. And of course, you see the Full Black Khaki Field Auto Chrono which John Krasinski wears in every episode.

Hamilton did build an ad campaign around “Jack Ryan,” which you may or may not like, but the fact you can actually buy it right now, unlike the watch in Interstellar which has never been made available for sale, is just good marketing.

Personally, I’d have chosen one of the thinner and lighter titanium Khaki Field models, with an uncluttered, highly legible dial, including a prominent military time ring, and without a large day/date window. I cannot imagine anyone needing to know the day and date seconds before they kick down a terrorist’s door, although overall I believe the Khaki line was the right choice. It’ll be interesting to see if Krasinski wears the same Hamilton Khaki Field Auto Chrono – available for purchase right now for $1,795 – throughout Season 2 which is filming now and is scheduled to premiere in 2019. 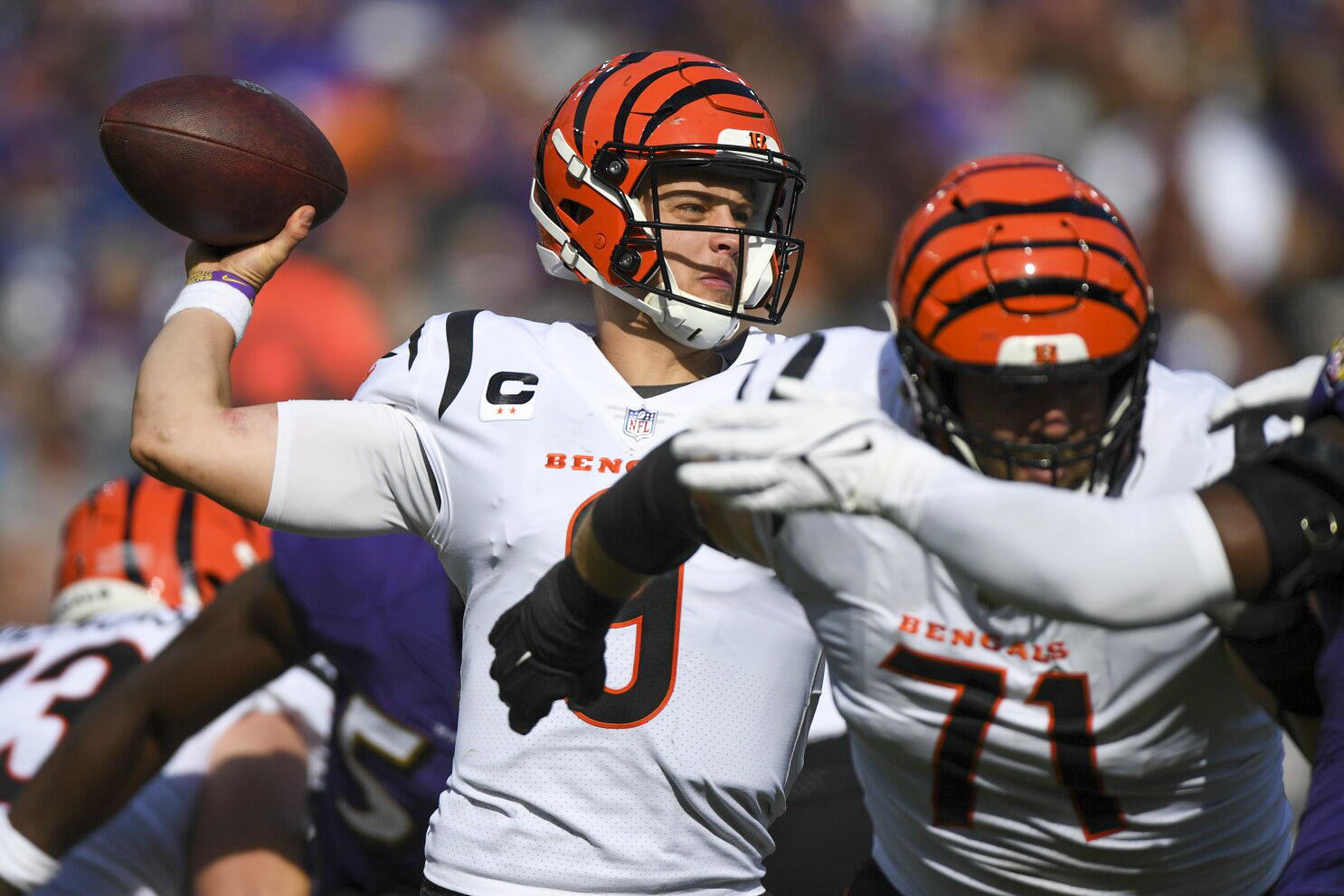