Hypebeast and Timex came out with a collaboration earlier this week that has a unique Fuchsia color hue.

Fuchsia is a vivid purple-pink color named after the color of the flower of a fuchsia plant, which was named by French botanist, Charles Plumier, after the 16th-century German botanist Leohart Fuchs, according to Wikipedia.

The Hypebeast x Timex M79 “Fuchsia” Limited Edition takes the existing 41 mm x 14.4 mm Timex M79 watch and adds the fuchsia color to half of the rotating bezel. The other half is blue, as is the dial. As an homage to Hong Kong, where the publication and e-commerce company Hypebeast is based — the day wheel has both Chinese and English numbers.

Driving the hours, minutes, second, day, and date is an outsourced 3Hz automatic Miyota 8205 mechanical movement that has 21 jewels and a power reserve of 42-hours. This is a very basic movement, as reflected in the price, and has no hacking seconds function.

The stainless steel bracelet has an H-link design. The crystals on the front and back are presumably mineral crystals considering the price. And the depth rating is 50 meters.

At $299 the watch is only slightly more expensive than the standard Timex M79s and each one is individually numbered and has Hypebeast stamped on the dial and engraved on the bracelet, with a total of just 500 pieces (engraved X/500 on caseback), which is low for anything coming from Timex. 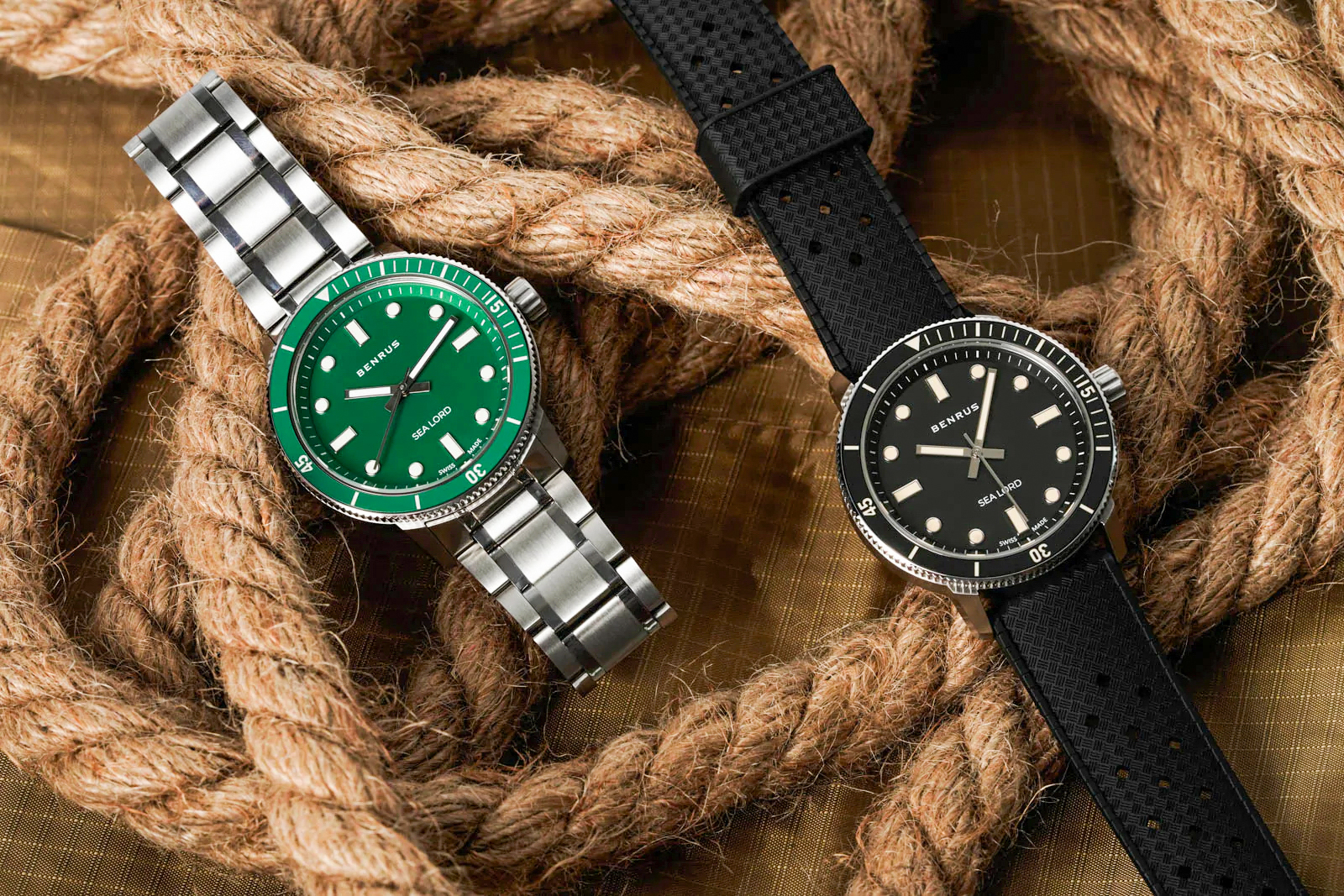