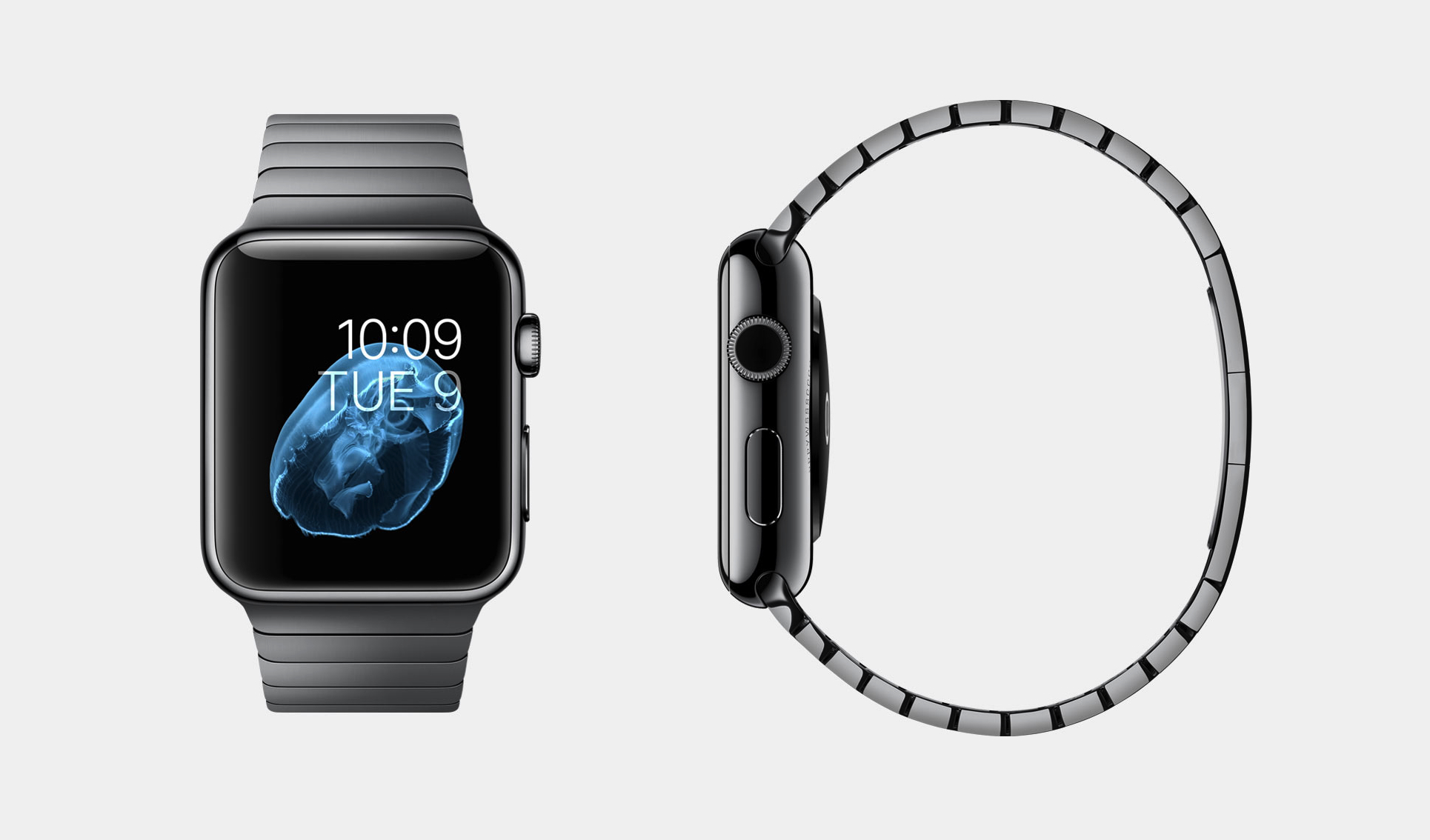 Initial Thoughts on the Apple Watch

The Apple Watch is the most talked about new product to come out of Cupertino since the launch of the iPad, way back in 2010. And the iPhone before that in 2007.

Generally speaking, the iPhone (or smart phone) is a “necessity,” whereas the iPad (or tablet) is not. However, in many professional environments tablets have become essential business tools. Not to mention, millions of consumers are now using tablets in lieu of a traditional computer.

The Apple Watch (or smartwatch) is clearly a different product, yet there are a number of parallels. For example, like the iPad, nobody really needs it. But that could change as it evolves. And like the iPhone, it can go with you wherever you go, providing infinite functionality through apps.

However, the Apple Watch differs from the iPhone and iPad in that the screen is minuscule in comparison, and many of the functions, including calling, texting and email checking, are dependent on an iPhone being nearby as there is no built-in cellular radio transmitter (3G, 4G, LTE), WiFi or GPS.

The functionality of the Apple Watch, when it is not paired to an iPhone, is limited, but it does have a number of standalone functions.

For example, when you leave iPhone at home to go for a jog, you can listen to music directly on the Apple Watch. You can also track your workout with the built-in accelerometer and heart rate monitor. Stopwatch, timer and alarm functions are available without an iPhone. Timekeeping, of course, works without your phone, although the automatic GPS calibration only happens when your phone is nearby.

The latest generation Samsung Gear S (which is not in stores yet) has one major advantage over the Apple Watch: it has a 3G radio and Wi-Fi antenna. Meaning, it can make calls, receive calls, check messages and be connected to GPS even without a phone nearby. (But, you’ll need a Samsung phone running Android 4.3 or later to download and install apps.)

With no hard sales figures for smartwatches, it is very hard to gauge the potential size of the market. It could be small, or it could become huge – it is too soon to know. That said, Citi estimates that an Apple smartwatch will produce a whopping $4.2 billion in revenue in 2015 and $6 billion in 2016. If those estimates bear out, the Apple watch could eclipse the total revenue of the entire Swatch Group within five years.

The first generation Apple Watch cannot make calls without a phone. But when it can, Apple could truly re-define the way we communicate, just like they did with the iPhone and iPad. Furthermore, unlike hand-crafted mechanical watches – which are in a completely different category, and are arguably not even in competition with smartwatches – the ability to develop additional functions is virtually limitless.