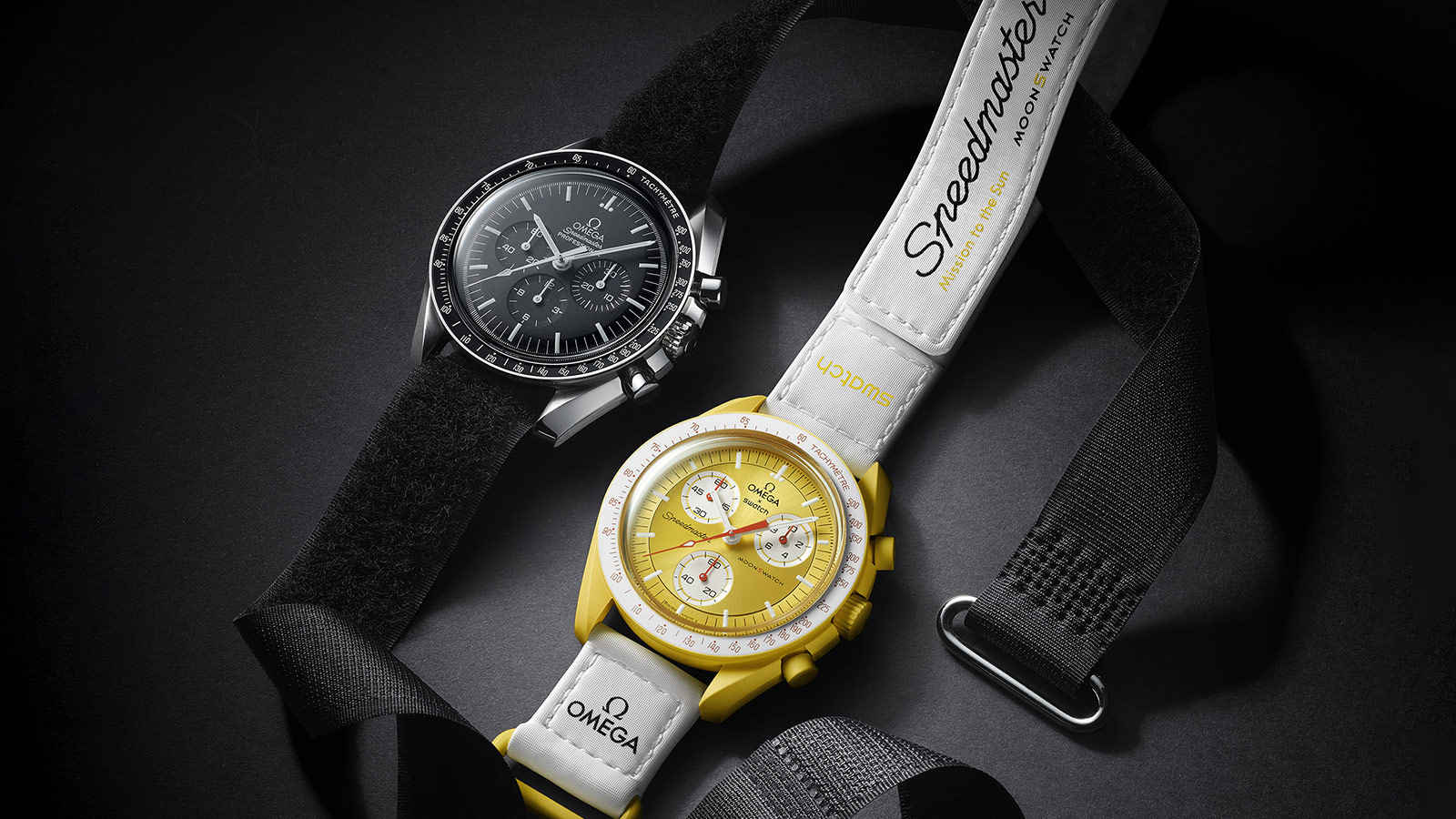 Is the MoonSwatch available online?

People waited countless hours outside of the 100 Swatch stores worldwide to purchase a MoonSwatch on Saturday, March 26th, 2022.

By all accounts that we’ve heard, no store had enough stock to fulfill demand. Some stores even had to close early due to fights breaking out amongst waiting customers, some of who had waited for 24-hours.

Not to worry, though, as Swatch promised everyone that the MoonSwatches would be available online the following Monday, March 28th, 2022. However, it appears that never happened, and instead, they still show as unavailable a week later.

During that time, reports have been coming in that have shown images of some of the MoonSwatches transferring dye from their plastic cases onto owners’ wrists.

Could what turned out to be the most viral watch launch that Swatch has ever done — a seemingly brilliant move — have failed due to production capacity and quality issues? And while Swatch is fixing the supply and quality control issues, will the hype and demand disappear?