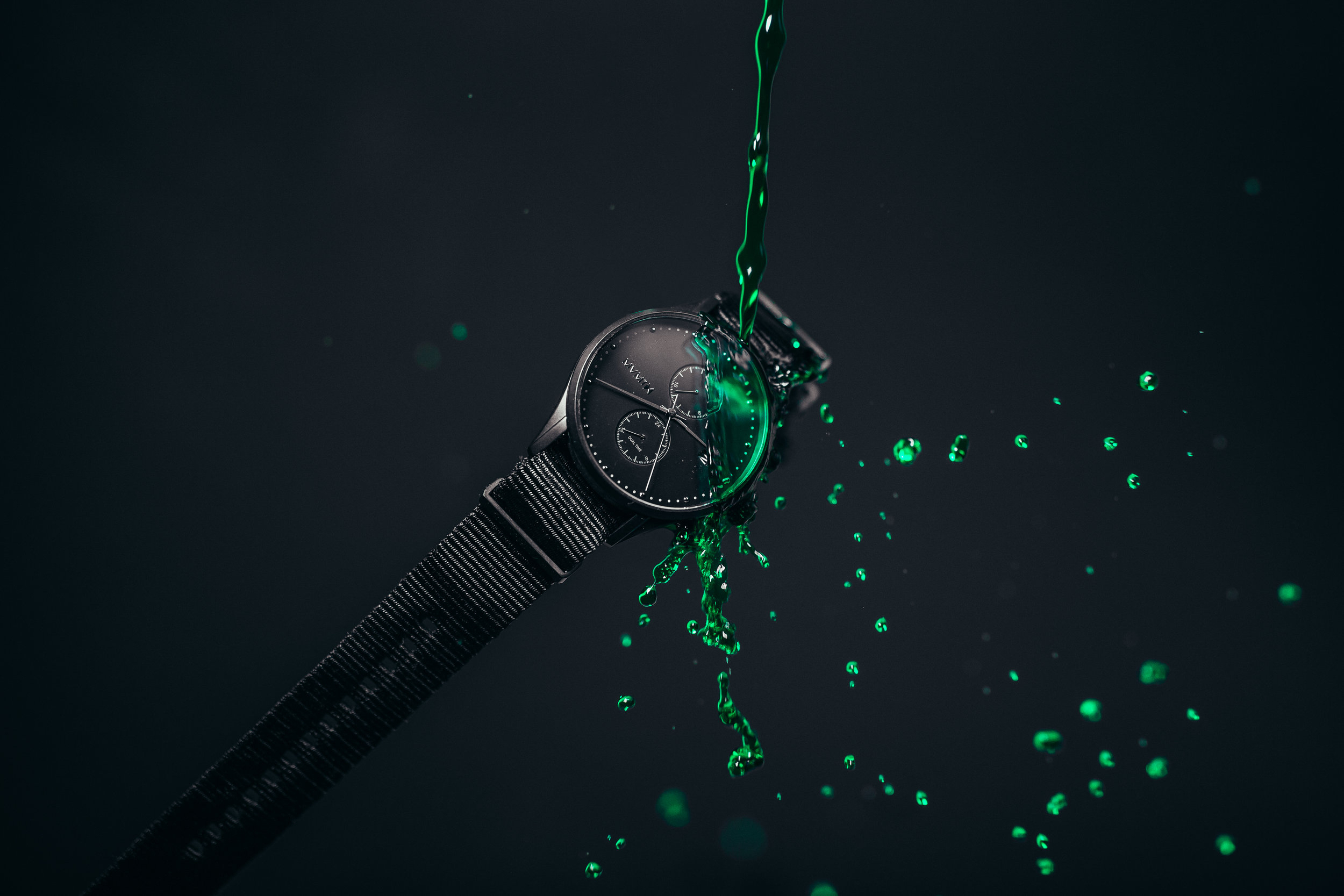 After first being denied by Kickstarter, beginning in 2013, MVMT went on to complete three successful IndieGoGo campaigns (for a total of $293,591). In addition to crowdfunding, MVMT has relied heavily on social media combined with a marketing strategy that consists of a minimalist aesthetic, a very low price point, and that’s targeted at younger consumers.

Despite the initial setback with Kickstarter, as of 2017, the company reached annual sales of $71 million, which relatively speaking, is astonishing.

The Movado Group acquisition is supposed to be completed by October 2018 and could pay out as high as $200 million depending on specific performance measurements.

The founders, Jacob Kassan, 27, and Kramer LaPlante, 26, are expected to stay in their current positions and lead MVMT under their new parent company. This acquisition strategy is expected to benefit MVMT by providing access to Movado’s extensive worldwide wholesale retail network, and conversely, it could also help Movado improve its existing brands in targeting the younger generations, as well as positively impacting the company’s overall stock performance, which closed Friday at $49.75 ($53.05 52-week High/$22.45 52-week low).

Apart from Daniel Wellington watches, which has reached even higher sales, and is still wholly owned by its original founder, few other independent watch companies have produced this kind of revenue in such a short period of time.