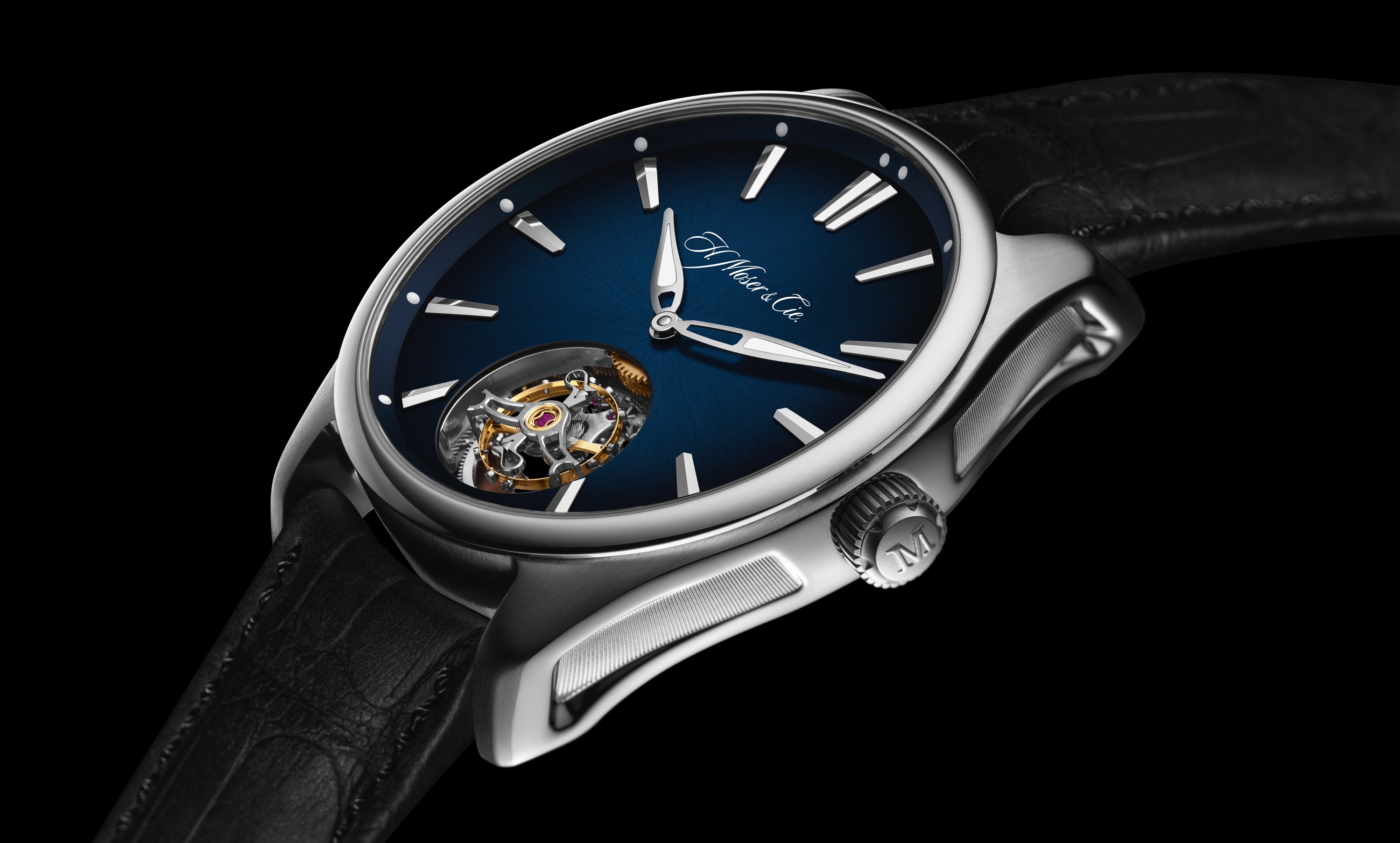 Moser recently announced the Pioneer Tourbillon sports watch (pictured top) which comes in a steel case measuring 42.8 mm x 10.8 mm and is 120 meters water-resistant. For a timepiece marketed as a “sports watch” the tourbillon uses a single mount, meaning it’s a flying tourbillon, not the more robust non-flying variety, which is a bit odd, although not that surprising from a company that often seems to focus on creating hype above else.

Over the weekend, Daniel Wellington opened their first store located in Rockefeller Center in Manhattan. The company does a brisk business of over $200 million a year mostly online but likely sees growth in retail or at least wants to use the prestigious location to amplify growth.

According to US News, Burberry is adapting to current luxury consumers which desire new products to be introduced more frequently, which is particularly relevant to the watch industry as limited editions, instant gratification, and watch launches that are spread throughout the year, have become more prevalent.

After 30 years of participating, Maurice Lacroix withdraws from Baselworld. Instead of spending likely upwards of a million dollars, the company will show January 14-18th on the Island “Ile Rousseau” in Lake Geneva, separate from but during the same timeframe as the 2019 SIHH show.

Jaquet Droz unveiled a collection of two Grande Heure Minute timepieces. Each watch is presented in a 43 mm diameter steel case and powered by Jaquet Droz caliber 1169.Si caliber which drives hours, minutes, and seconds. The hours and minutes are indicated by Lance-shaped hands that point to “dainty” rhodium-plated studs resulting in a clean and distinctive look available with either a slate gray or silver-plated dial.