Omega teases a new Seamaster ahead of Baselworld

Baselworld 2014 will open for “press day” at noon on March 26th, followed by the official opening on March 27th. This means we will begin bringing you live updates on the latest timepieces in less than 24 hours. In the meantime, here are a few teaser images of the impending launch of a new Omega Seamaster. We do not have all the details yet, but it is clear from the images that Seamaster will have straight lugs (like the historic reference 2998), the dial will feature a sandwich design and the bezel insert is made of Liquidmetal, a high-tech alloy that is used by Apple as well as being licensed by the Swatch Group.

We also suspect this Seamaster will be equipped with Omega’s revolutionary new Co-Axial Anti-Magnetic movement dubbed the “Master Co-Axial.” We previously reported that Omega will eventually bring their anti-magnetic technology to all Co-Axial movements, so if true, this will be less of a surprise. Stay tuned for more info as we get it. 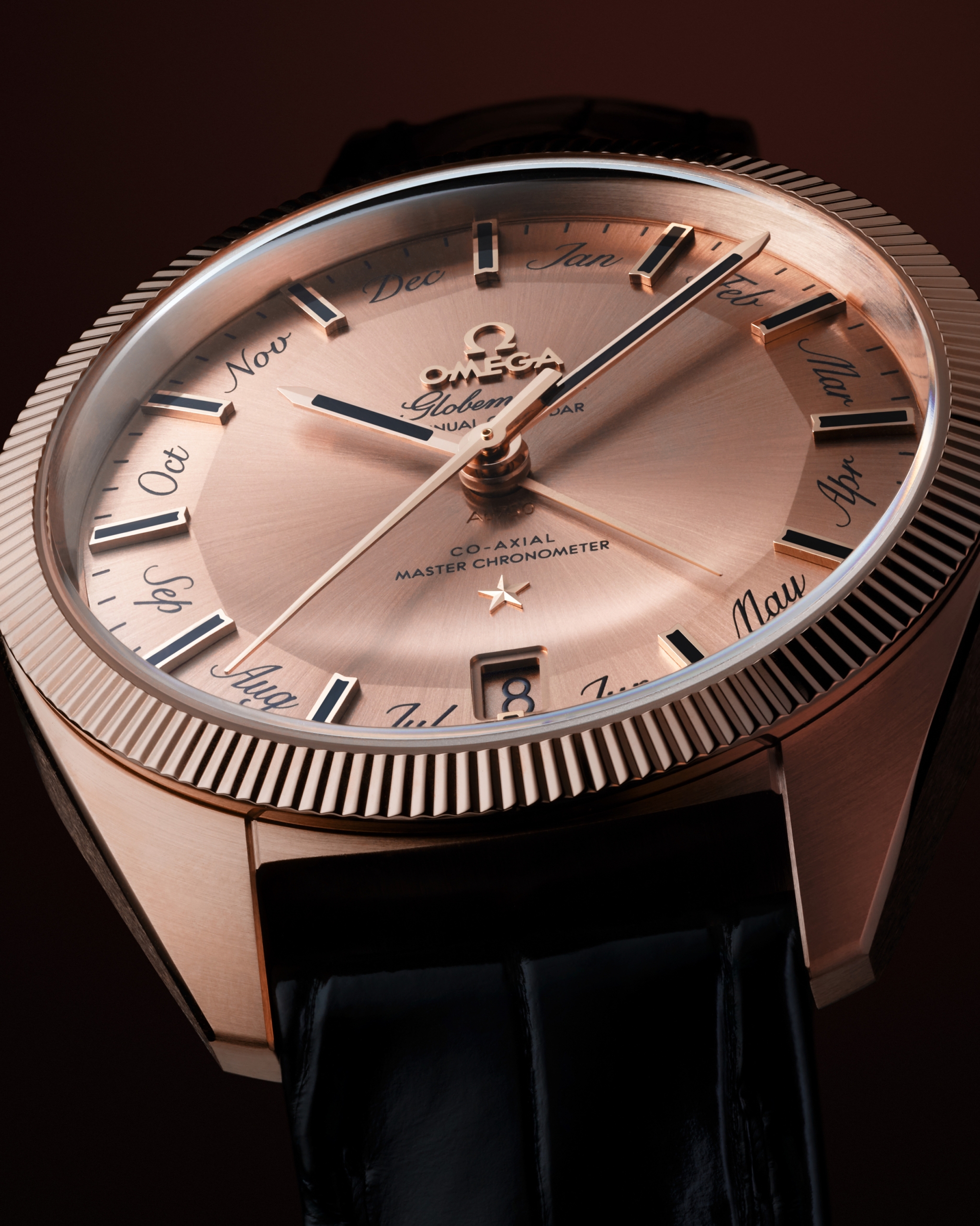