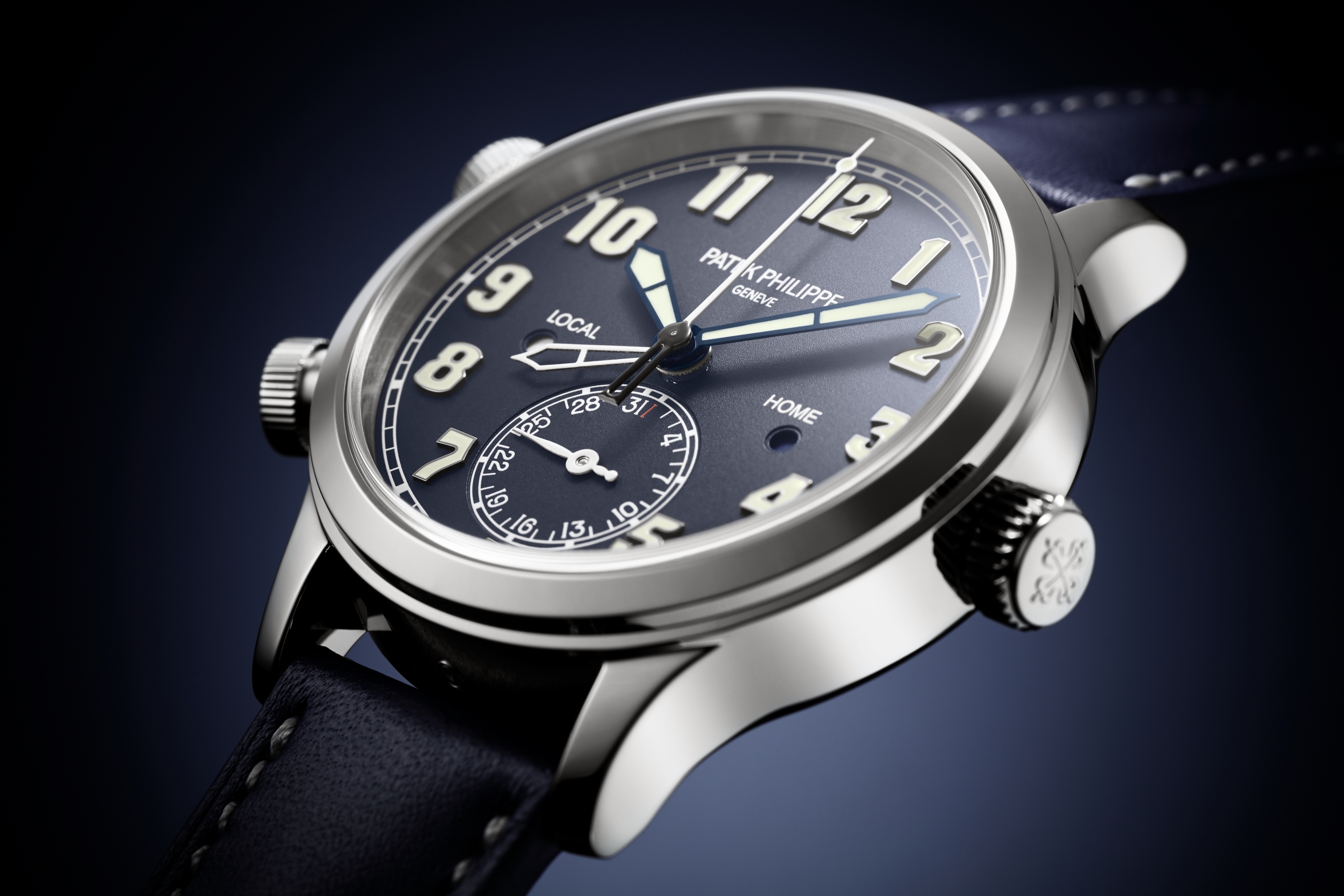 First launched as a stand-alone timepiece, the Pilot line now essentially represents an entire subcollection of the Calatrava.

There’s also a three-hand model from 2017, the Calatrava Pilot Ref. 5522 which was only made available as a limited edition.