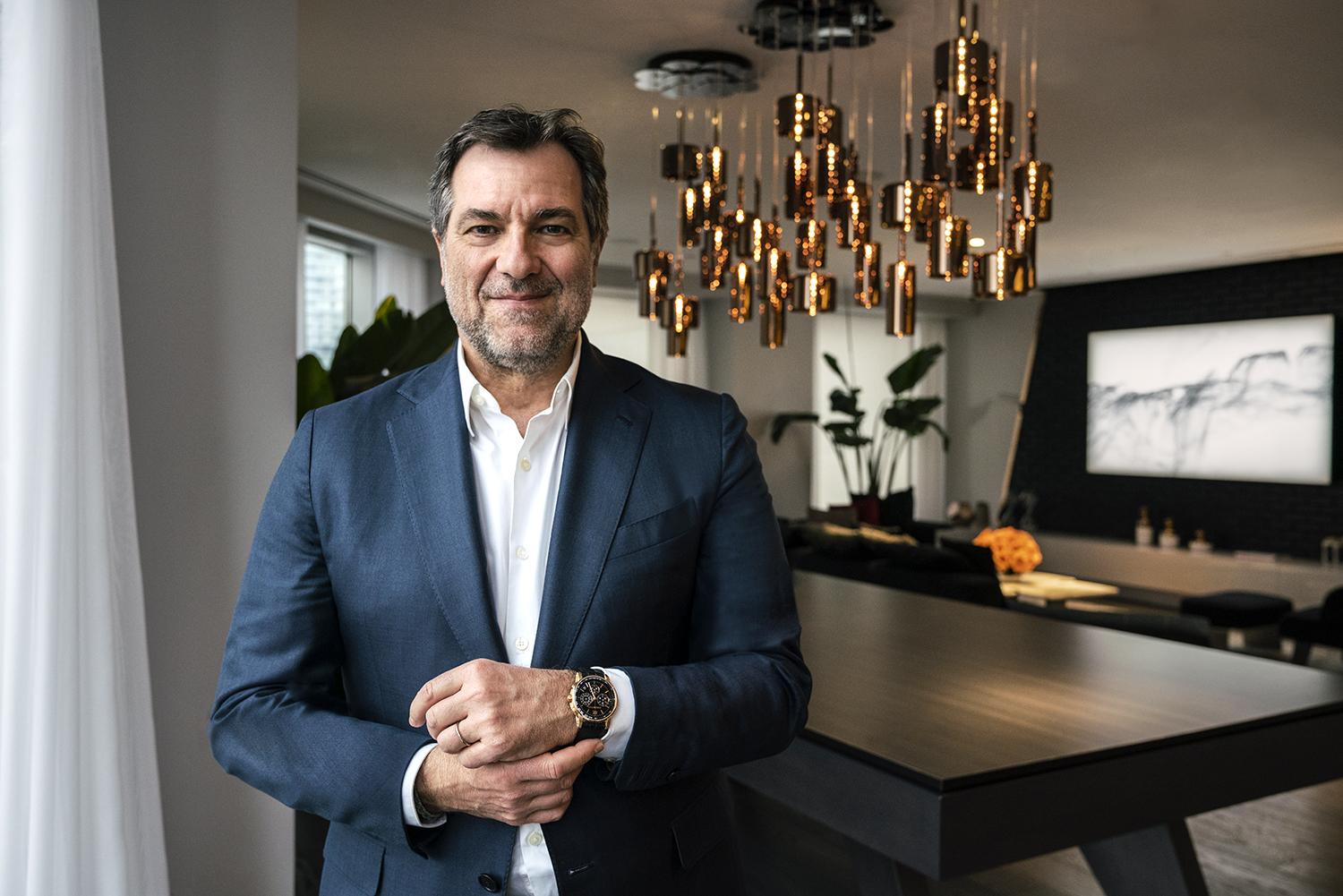 Ottomani previously worked in the luxury industry in London, Paris, and Dublin. He was the Chief Executive Officer of Berluti starting in 1993, when the brand was acquired by LVMH, and later as US Managing Director of Berluti USA, launching the brand in the United States in 2005 and remaining with the company until 2018.

Ottomani had this to say about his new position: “After many years spent at a brand considered a leader in its category, I am very happy to join a family-owned company with an equally respected reputation. Audemars Piguet is one of the few manufacturers in the watch industry today dedicated to the fundamental values of craftsmanship. Joining the team is not only an honor, but also presents a fantastic opportunity to be a part of a family.”