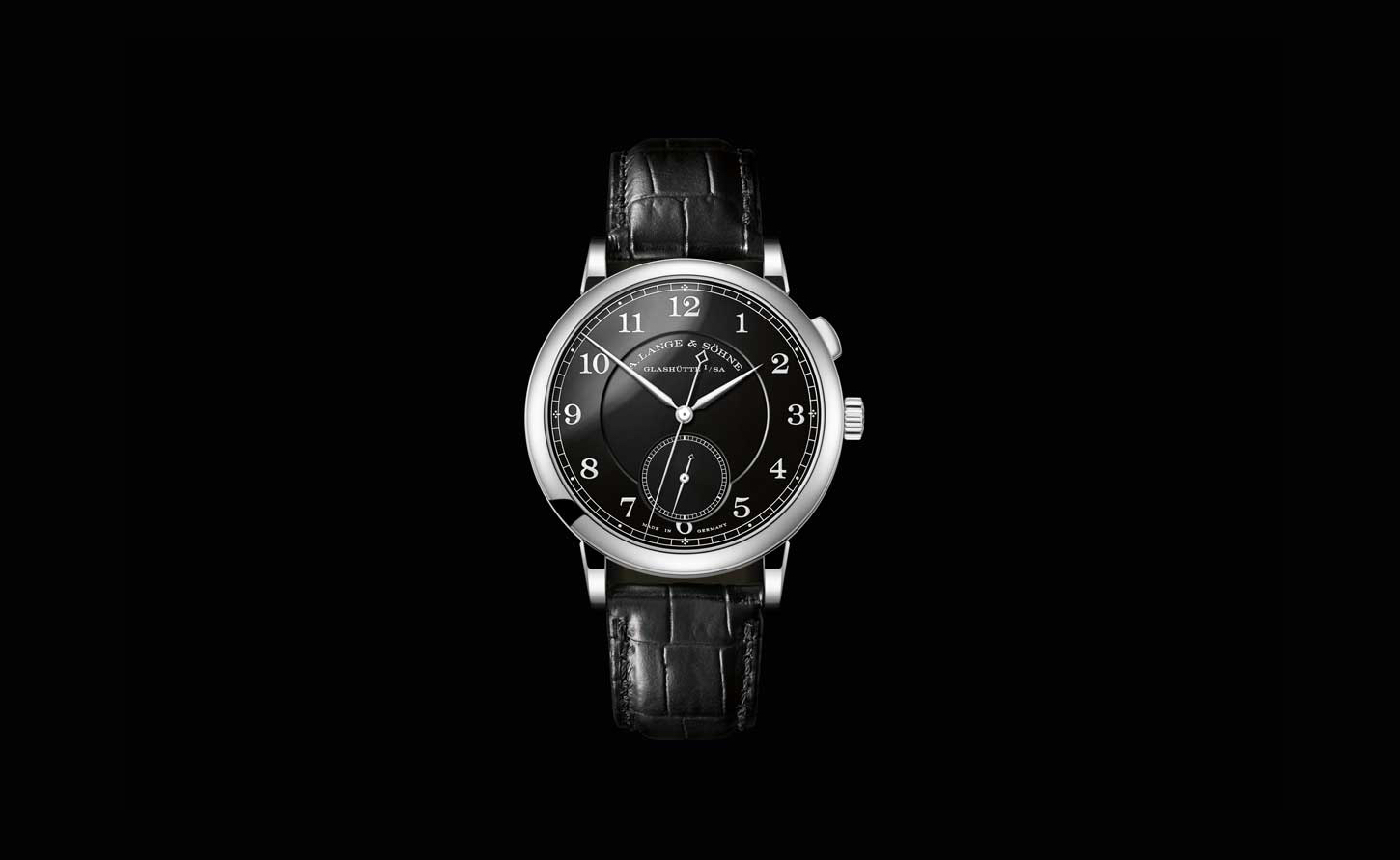 To commemorate the A. Lange & Söhne honorary company founder, Walter Lange, who passed away in January 2017, the Glashutte based watchmaker will introduce a new 1815 timepiece at SIHH 2018 with a stoppable jumping seconds hand, which dates back to a 150-year-old invention conceived by Ferdinand Adolph Lange, the company founder.

The 1815 “Homage to Walter Lange” comes in three editions: 145 watches in white gold, 90 in pink gold and 27 in yellow gold. These numbers have been derived from important milestones of the Lange family’s history. From December 7, 1845, when Ferdinand Adolph Lange originally established the company, exactly 145 years elapsed until December 7, 1990, the date on which Walter Lange registered Lange Uhren GmbH. Precisely 27 years will have passed between this date and December 7, 2017.

Each case measures 40.5 mm in diameter, with a special caliber L1924 inside, a reference to Walter Lange’s year of birth. In addition, the first three numbers of the reference number, 297, cite his date of birth, 29 July. Unfortunately, the 1815 “Homage to Walter Lange” with a black enamel dial and a steel case (pictured top) will be a unique piece that will be auctioned off for a charitable purpose in 2018.