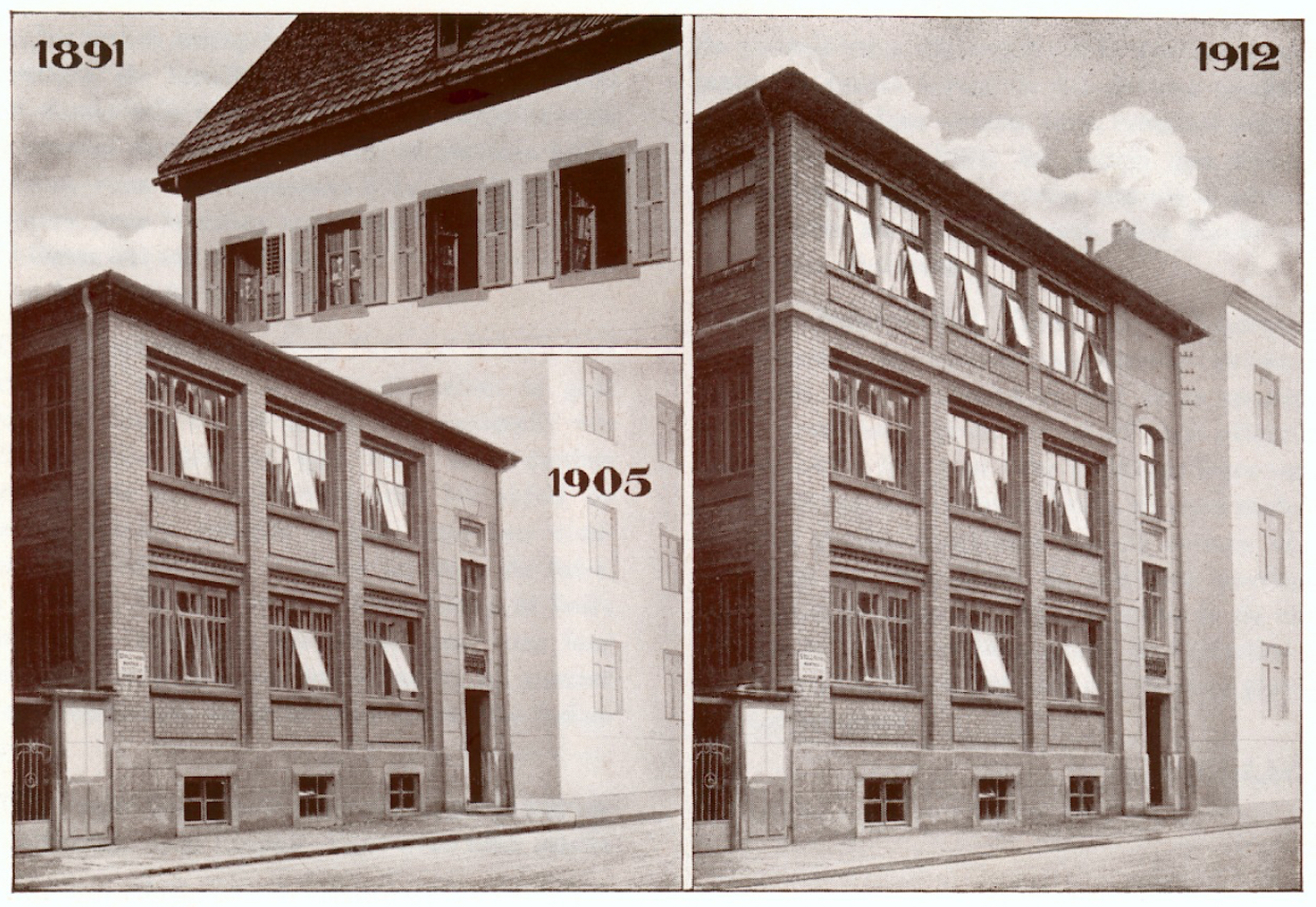 Rebirth of the Angelus Watch Company

Swiss watch company, Angelus, is being revived by La Joux-Perret, which has spent the last four years developing a modern collection (launching at Baselworld 2015 in a few weeks).

Originally dating back to 1891, the new manufacture is based in La Chaux-de-Fonds, minutes from where Albert and Gustav Stolz established the original manufacture (in Le Locle).

According to Angelus, “Over the past century, Angelus forged a fine reputation for creating exceptional chronograph and multi-complication wristwatches, multi-display travel clocks with long power reserves, and alarm watches. The brand marked several firsts along the way, including the Chronodato (1942), which was the first series wristwatch chronograph with a calendar. The Chrono-Datoluxe (1948) featured the very first big date in a chronograph wristwatch; it was also the first series chronograph wristwatch with a digital calendar – years before such a display became a standard in watchmaking. The Datalarm (1956) was the first wristwatch ever featuring both alarm and date function, while the cult timepiece the Tinkler (1958) was both the first automatic repeater wristwatch and also the first fully waterproof repeater wristwatch.”

Angelus halted production in the 1970s when the quartz watch crisis put countless mechanical watchmakers out of business. In 2011, the brand was established by the manufacture La Joux-Perret under the direction of CEO Frédéric Wenger and Head of Innovation Dr. Sébastien Chaulmontet. After the past 4 years of research, development, and planning – the historic Swiss watch marque is ready to relaunch, and we are anxiously waiting to see what they come out with.