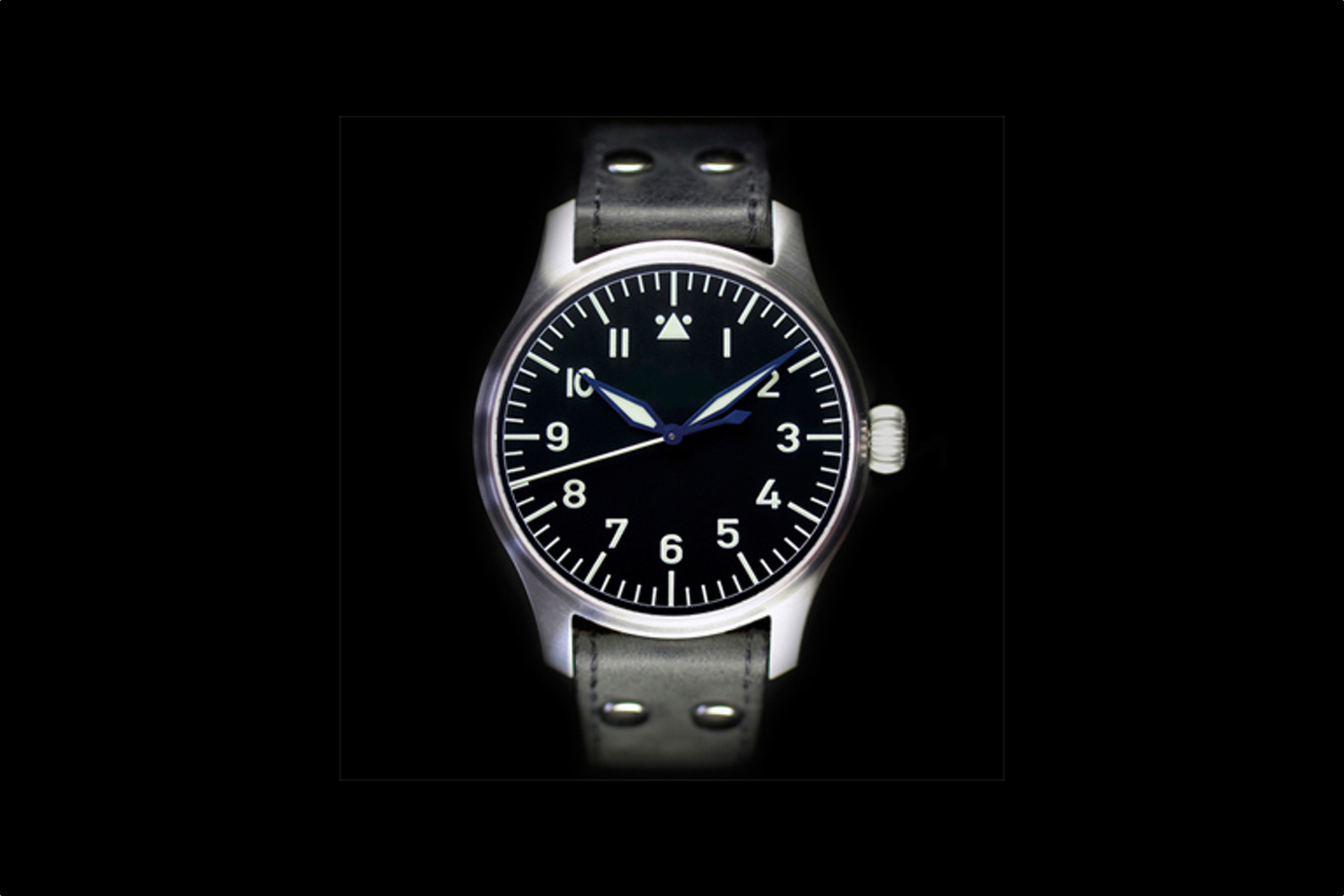 In the 1940s, only five companies made the original pilot watches: IWC, A. Lange & Söhne, Laco, Wempe and STOWA. The STOWA “Fleiger” was one of the original pilot watches. It is believed that A. Lange & Sohne, a principal supplier of the time, could not deliver enough watches to supply German combat pilots. And in the early 1940s, aircrafts had become a powerful wartime tool. So the German government demanded five manufacturers to build competent B-uhr (“Beobachtungs-uhr” or Pilot) watches which were both anti-magnetic and able to be chronometer certified.

STOWA still offers Flieger wristwatches today (pictured). These newer versions benefit from watchmaking advances, such as automatic winding, Superluminova hands/markers, and smaller cases/crowns. The original B-Uhr watches were generally 50 mm or more in diameter (the current Flieger Automatik is 40 mm in diameter). The original watches also had large crowns, allowing pilots to set the time to beeps from their radios, even with gloves on. Today, however, STOWA offers a smaller, more comfortable crown.

STOWA watches are not super high-end, but they do feature reliable Swiss ETA 2824-2 movements, sapphire crystals (front and back), and German cases and assembly. You can even upgrade to the COSC movement, which features circular graining, blued screws and a decorated rotor, all visible through the caseback.

Five brands can claim heritage as original B-uhr pilot watch manufactures. But it is the STOWA Flieger watches, that are widely regarded as a benchmark in B-uhr timepieces.

The leather strap is 20 mm and comes with or without rivets (the original B-uhr watches had rivets), in either black or brown. The case is 40 mm in diameter by 10.20 mm in height, which is a a very wearable size, especially compared to the original watch, that was as big as 55mm. Another nice feature is the blued hands. And I especially like the no logo dial, which does cost extra, but gives the dial a cleaner look.

Overall, the Stowa Flieger Automatik B-Uhr is a great watch, at a great price. If you are looking for an affordable three hand automatic winding wristwatch, that looks good with a suit or jeans, and has a cool history behind its creation, then this is definitely worth a look. 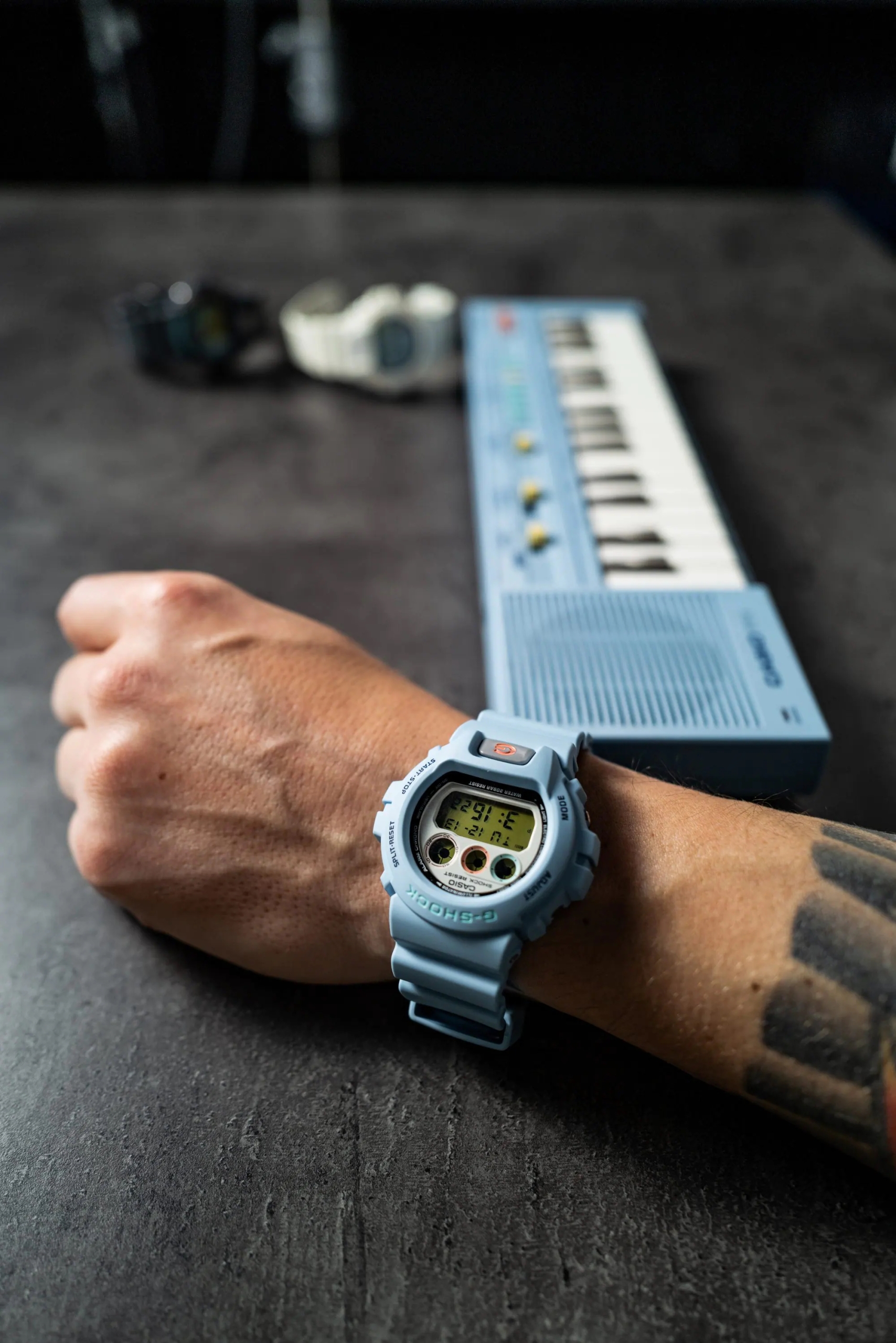