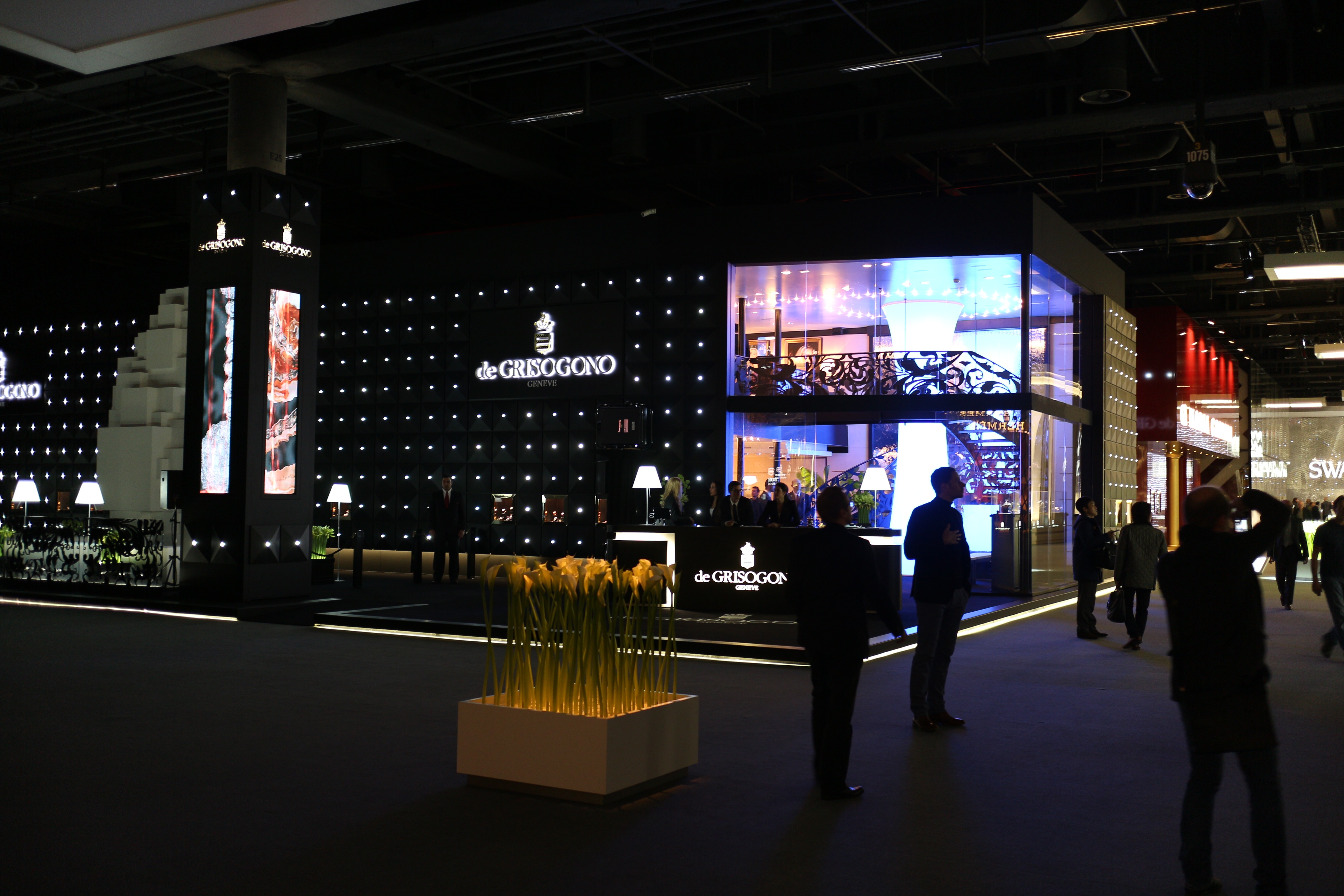 Last week yet another significant watch and jewelry brand announced they will not be exhibiting at Baselworld 2019. After 18 years, de Grisogono’s Chief Marketing Officier, Gianluca Maina, says they will replace Baselworld with a private exhibition in the Royal Suite at the Four Seasons Hotel in Geneva from January 13th to 18th, 2019.

“We are now looking to build the future of the brand, along with our strategic wholesale partners. A private stand-alone exhibition illustrates this change and will allow us to bring an innovative approach to this important unveiling moment. We look forward to presenting a significant number of new collections, ranging from fine jewelry to timepieces,” he adds.

Both Theirry Stern, CEO of Patek Philippe, and Jean-Claude Biver, former Watch Division Chief at LVMH – whose companies will notably be present at Baselworld 2019 in March – have publicly called for Baselworld (March) and SIHH (January) to align show dates, something that’s very feasible considering it was done that way for many years 2008 and prior.

SIHH 2019 runs January 14th to 17th in Geneva and is becoming more and more important as Baselworld’s once loyal exhibitors continue to leave. Perhaps Baselworld’s only chance of survival is to move their show dates up to align with SIHH in January 2020. Although by then, it may be too late.